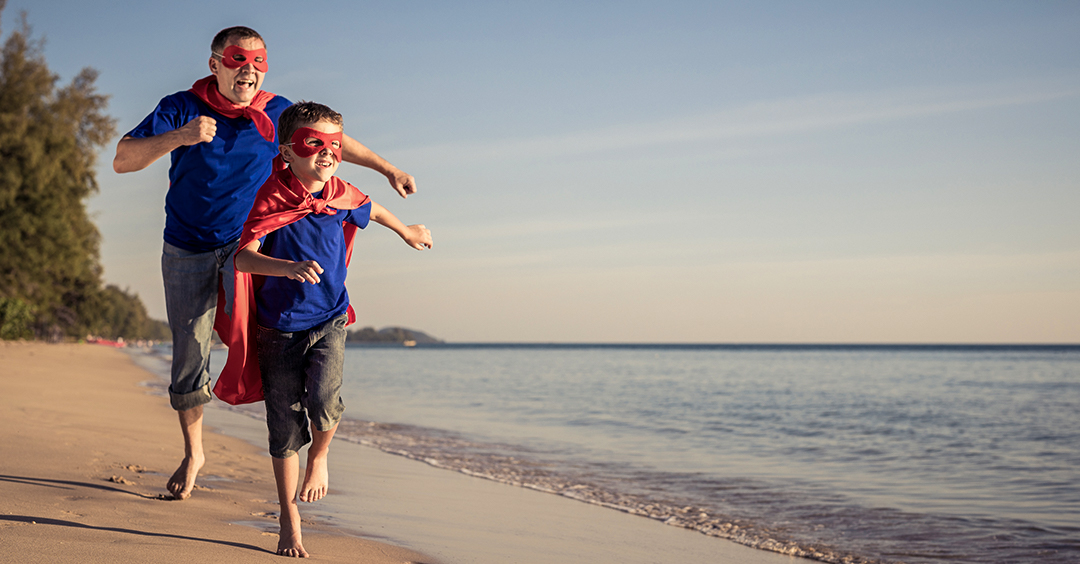 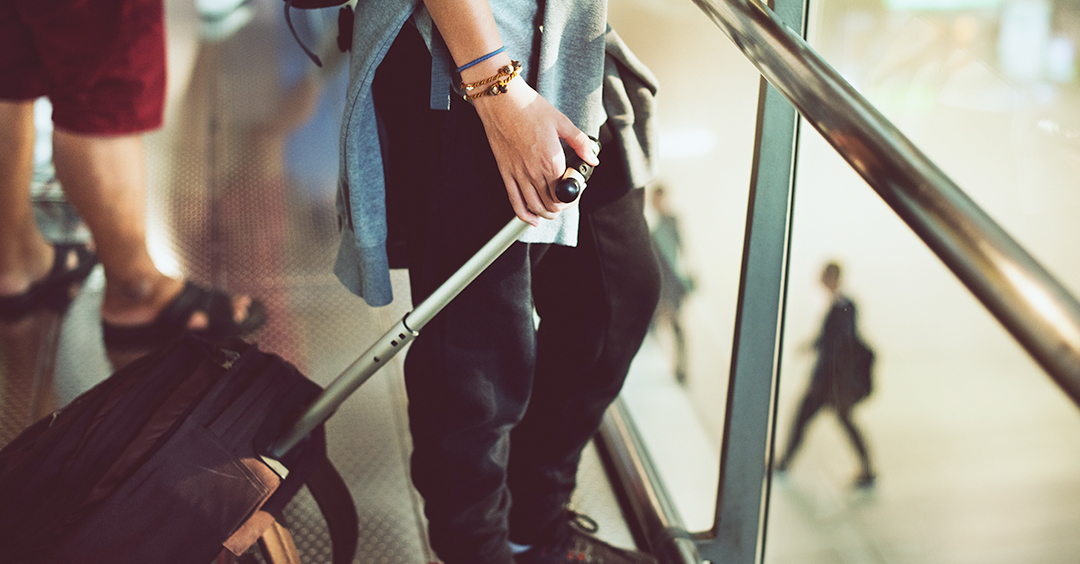 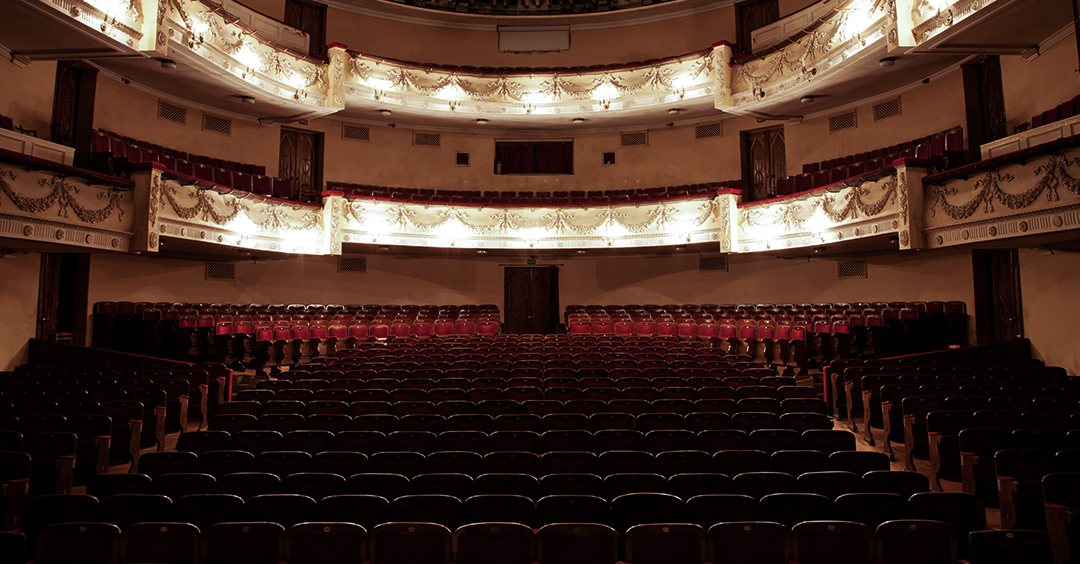 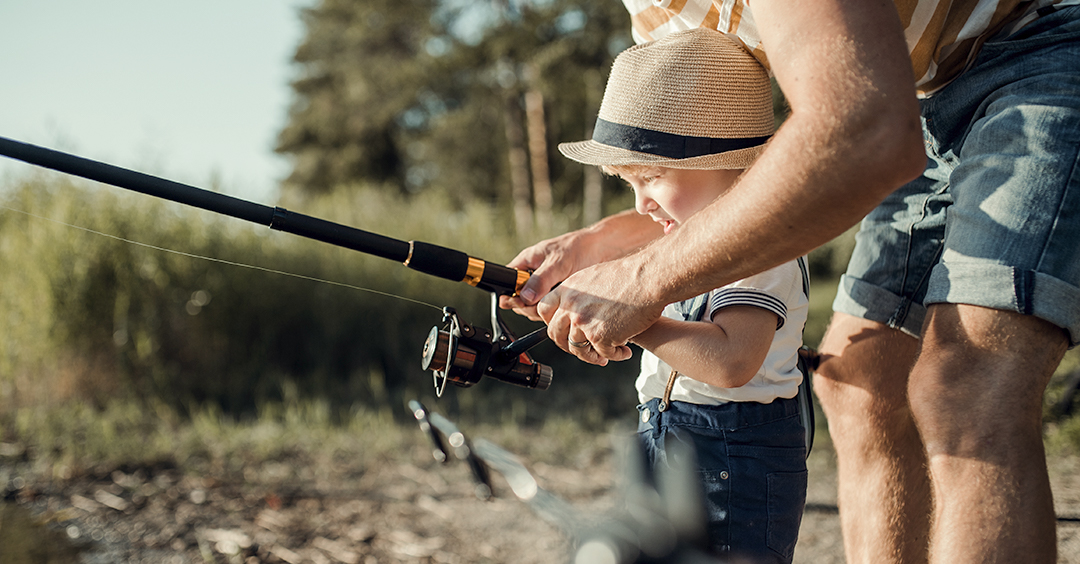 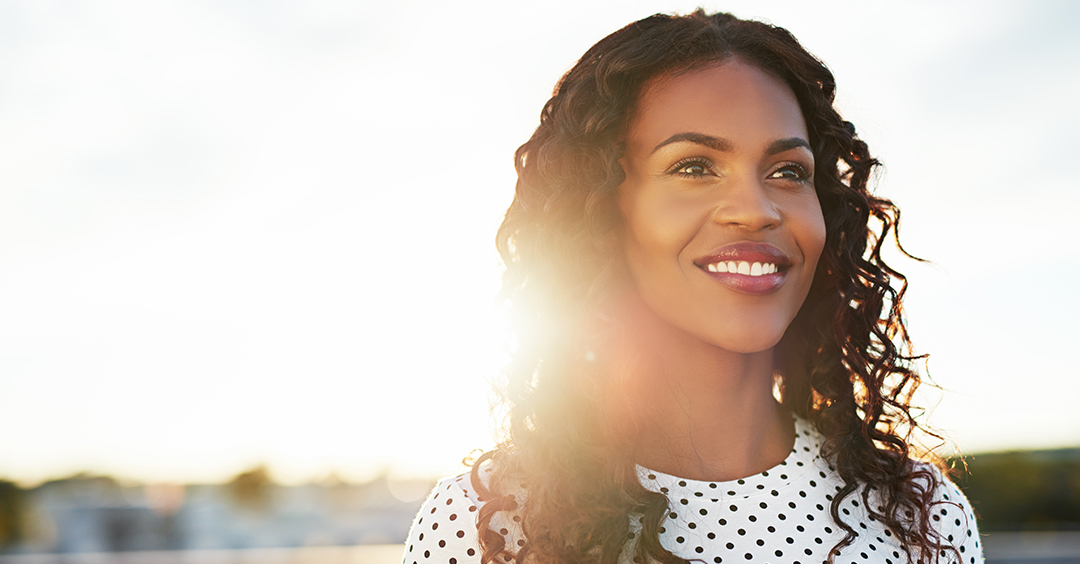 "To boldly go where no man has gone before." Maybe you recognize that famous line. Little trivia test here. Well, somewhere along the way, you've been exposed to that cultural phenomenon known as Star Trek. And you know at least a little about the "voyages of the Starship Enterprise." They had this invention on the Enterprise, you remember, it's called a transporter - as in "Scotty, beam me up!" Well, the transporter sort of rearranges your molecules and beams you to another location almost immediately. But sometimes the crew would get beamed down to some unknown planet, only to be greeted by this horrific space creature. That's when it's time for "Scotty, beam me up!" 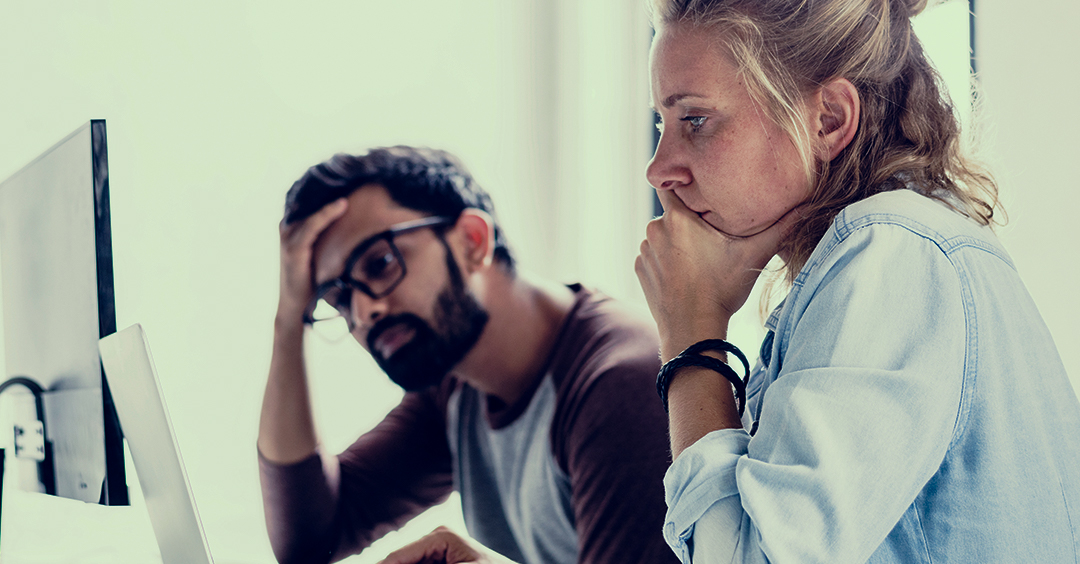 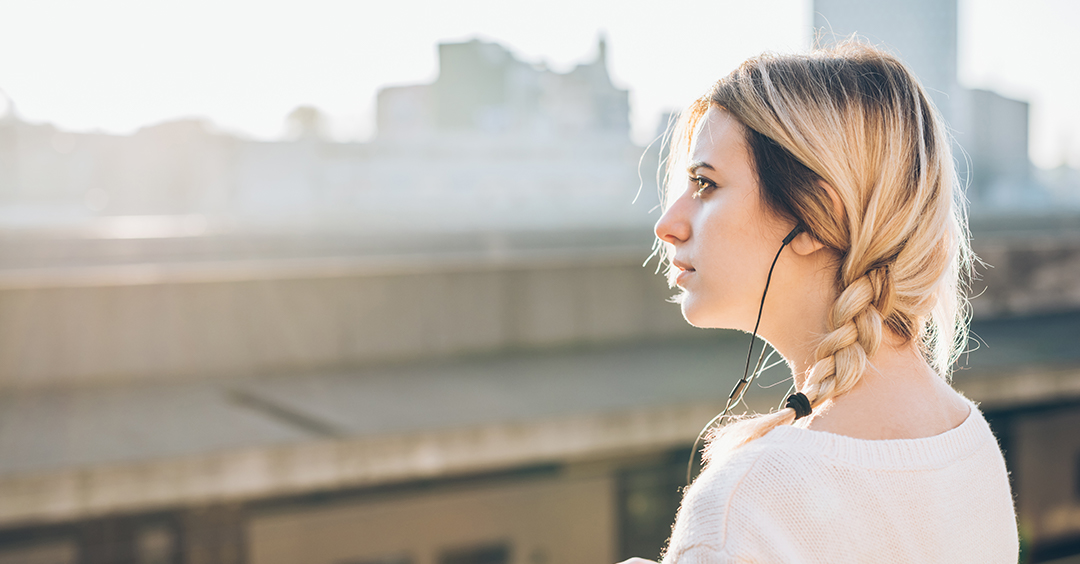 Few things in life are so depressing as a boy's long-uncleaned room. Sometimes you might not even want to ask them to clean it. It might be better just to torch it or hose it out like a monkey cage. I remember one time my wife and I wanted to say "I love you" to our boys in a special way. So while they were gone one Saturday, we literally attacked their room. We thought it would be a little easier to keep it clean if we would, this one time, make it clean. When we were done, it was a great place to be again, and when the boys walked into their room, they became believers in miracles. And we did make two things really clear to them. First, "We love you guys." Secondly, "Don't expect us to make this a habit." 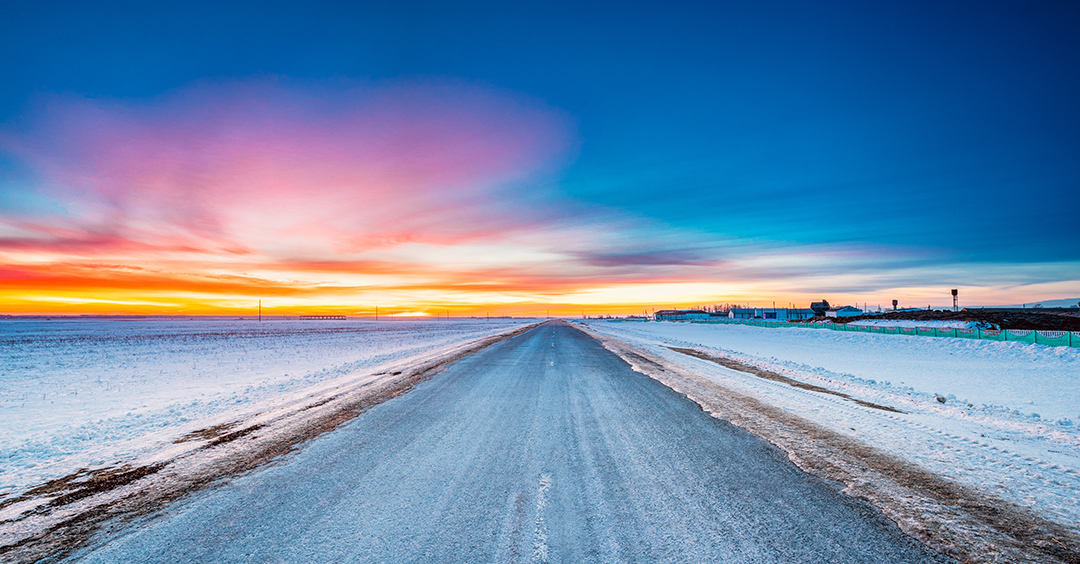 Some years ago, during a trip to Alaska to reach young Native Alaskans, I spent a lot of time in those little missionary aircraft. It's the only way to get to villages that are like 400 miles from the nearest road! One day when the weather wasn't much fun, our pilot asked me to keep an eye on the wing on my side. He said, "Let me know if you see any icing." Of course, I hear icing, I think of a birthday cake, right? But a pilot hears icing, and he thinks danger in the air. Amazingly, a little ice on the wings can add just enough weight to endanger the whole plane. It interrupts the airflow somehow that keeps the plane airborne, and the plane will start losing altitude. So that day over Alaska, I really kept my eyes open for ice! 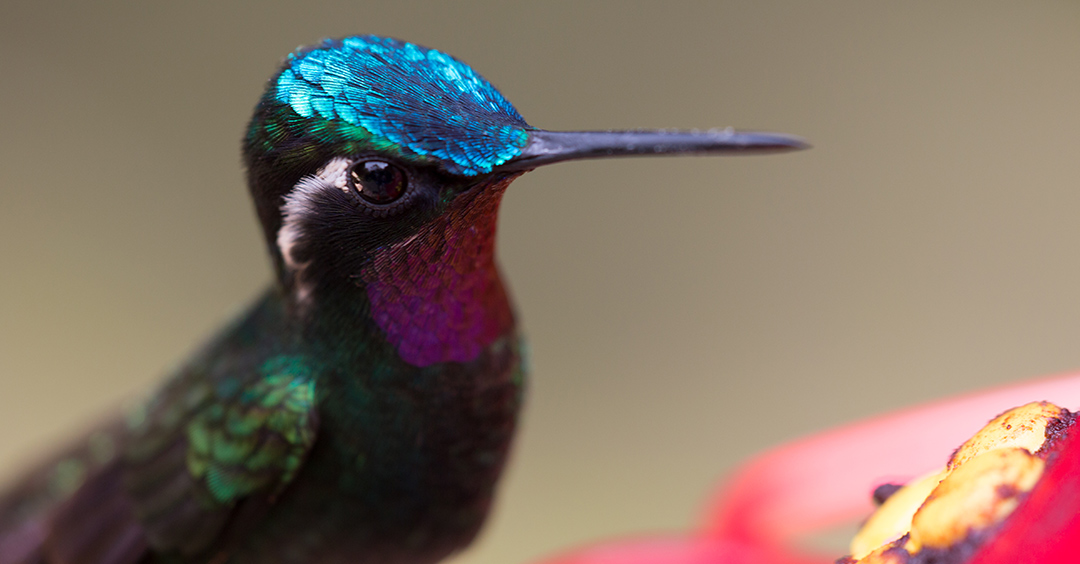 My wife and I always enjoyed the helicopter of the animal kingdom. Yep, the hummingbird. On our vacation we hung out a hummingbird feeder and we filled it with this sweet red liquid that they love and we sat down on the porch and just sort of swung back and forth, and settled back to watch those cute little guys come to drink. Turns out they're not as cute as we thought. No sooner would one land on the feeder and begin to drink, another hummingbird would swoop down and knock him off. Then another bird would swoop down and knock that bird off. Eventually, we had as many as five hummingbirds at a time hovering and darting around that feeder fighting with each other, dive-bombing each other. When one managed to finally win a spot on the feeder, he couldn't even enjoy what was there; he was so busy looking around for his next attacker. As the provider of all these goodies, I was frustrated. I was irritated. These dumb birds were so busy fighting over it, they couldn't enjoy it. 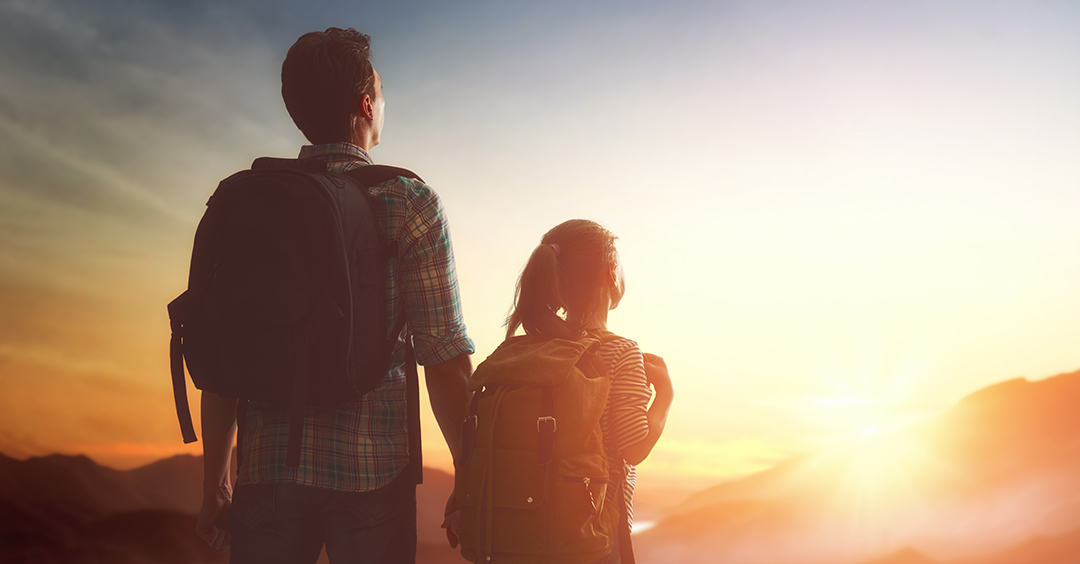 One day our little grandson was running around the living room, enjoying his own miniature toy store. He had his Veggie Tales toys out, his ball, his stuffed animals, and that little plastic ball you put the different geometric shapes in. He even had his grandfather! Well, okay, he was 14-month old then; it should have kept him occupied. Right? Yes, until he saw a certain person moving back and forth past the window on the front porch.

It was his father! As soon as this little guy saw his Dad outside, forget all the toys, man, including this toy right here. He dropped the one in his hand, and he ran to the window squealing and shouting, "Dah-y! Dah-y!" No toy got a reaction like that! No, seeing his Dad was better than anything else he had!