They are the first Americans.  They are Native Americans. First Nations (Canada). Alaskan Natives.

They are a proud people.  Creative.  Industrious.  Spiritual.

Native Americans today are warriors.  They are survivors.  They have so much to offer… to their people… to the people of this country… and to the world.

Today, the future of the Indigenous people of this land lies in the hands of its young people.  These amazing young leaders will help shape the direction and future of their people.

But here is the challenge…

A Crisis of Hope

Today’s young Native leaders have lost so much -- their land, their lifestyle, their lives. And, all too often, their hope.

The losses are not just history. They continue today. Native young people face staggering rates of youth suicide and addiction... the highest rates of sexual violence and victimization against women... living on reservations characterized by a U. S. Attorney General as having “an atmosphere of hopelessness.”

Watch the short film, “Hope for This Reservation,” to see God at work in Native America. 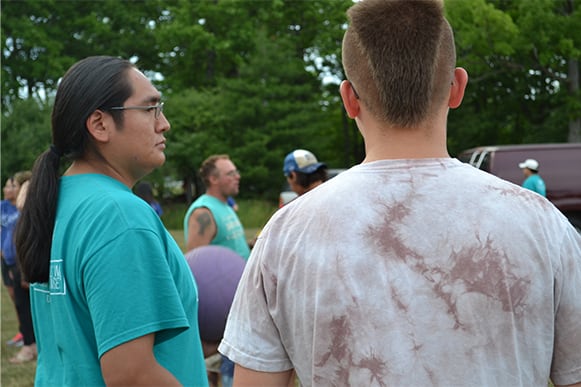 But in this generation, there are glimmers of light. Young men and women who have lived the brokenness but now embody hope. Modern warriors, fighting for their people, following the death-conquering Chief of all chiefs. Beacons of hope for their hope-starved generation.

Though Jesus was a brown-skinned, tribal man, America’s First People have often rejected Him as being “the white man’s God.”  Sadly, so much they had lost had been taken in the name of Christian religion.

So, tragically, today only an estimated 4% have begun a relationship with Christ.  After 400 years of missions effort, modern missions leaders have described Native Americans as “an unreached people group.”

As a result, there are few Native Christian leaders.  There are so few people even in a position to lead for the Great Commission. 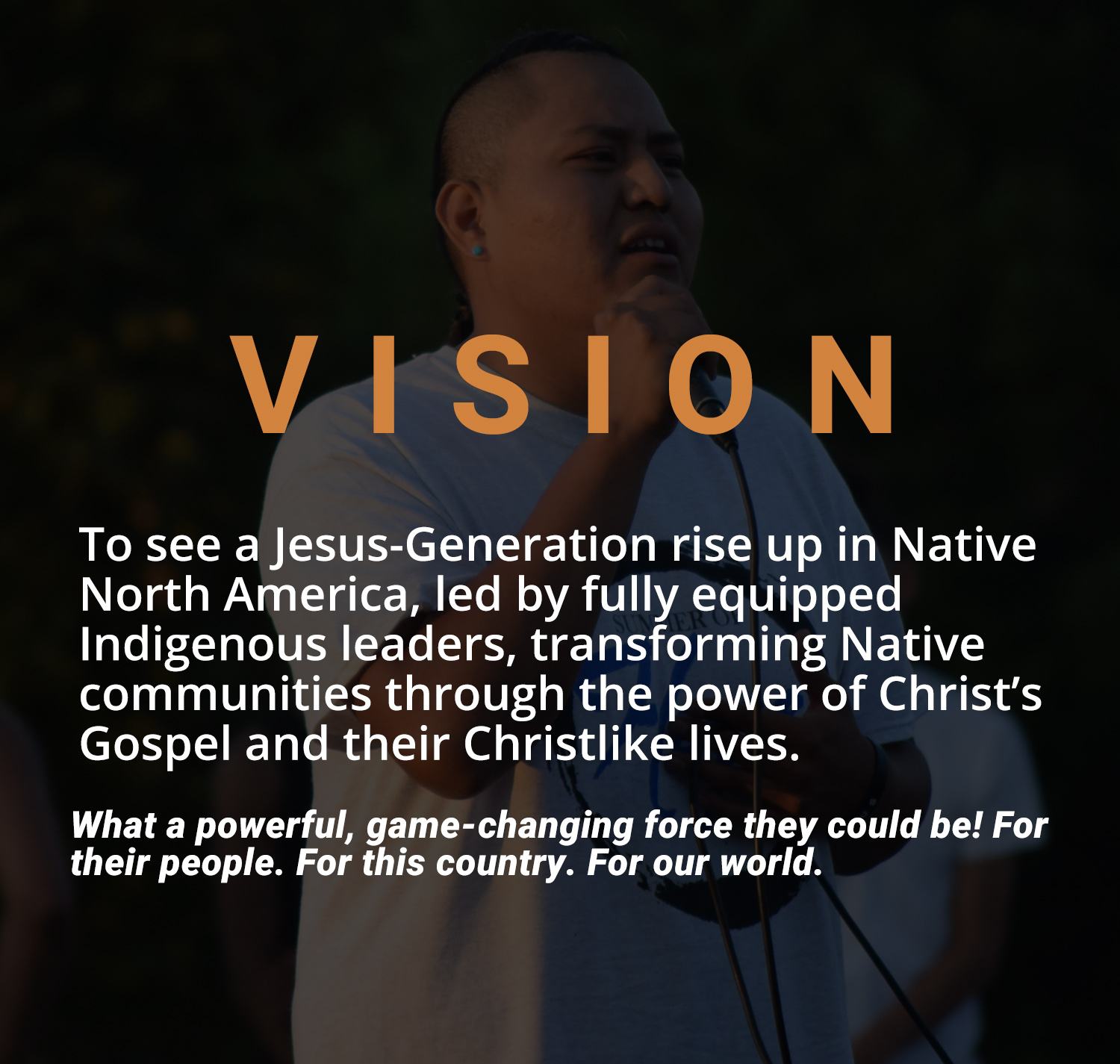 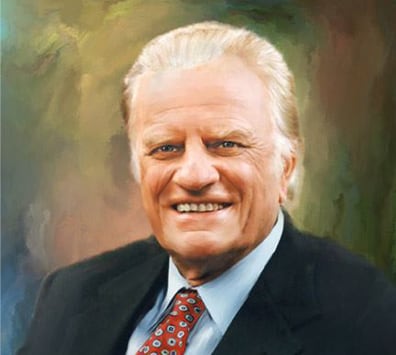 “The greatest moments of Native history may lie ahead of us if a great spiritual revival and awakening should take place.  The Native American has been a sleeping giant.  The original Americans could become the evangelists who will help win America for Christ! Remember these forgotten people!”

There is good news!  God is on the move in Native America!
Read next:  “The Story of a Breakthrough..."