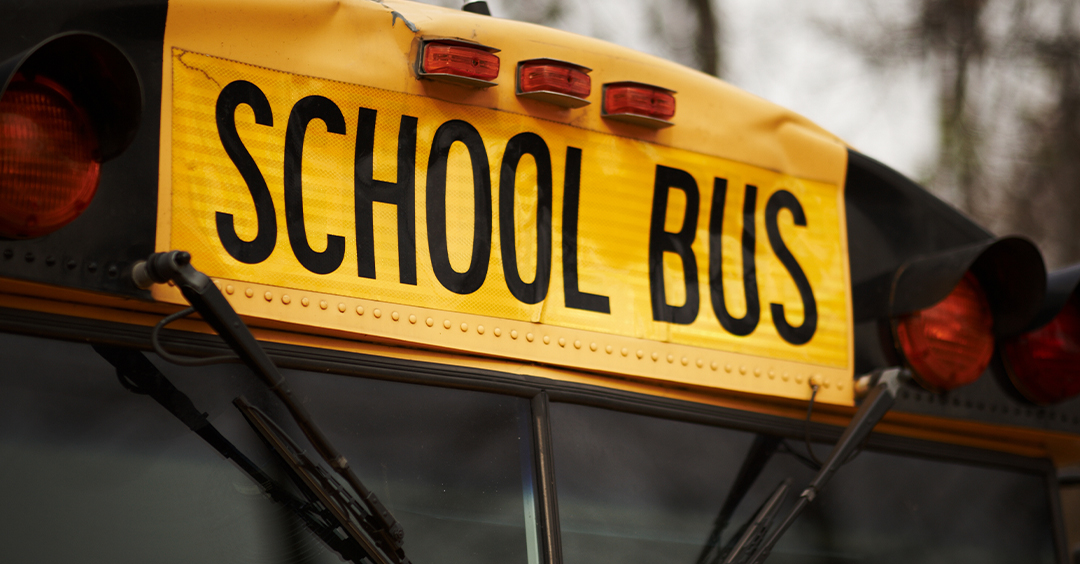 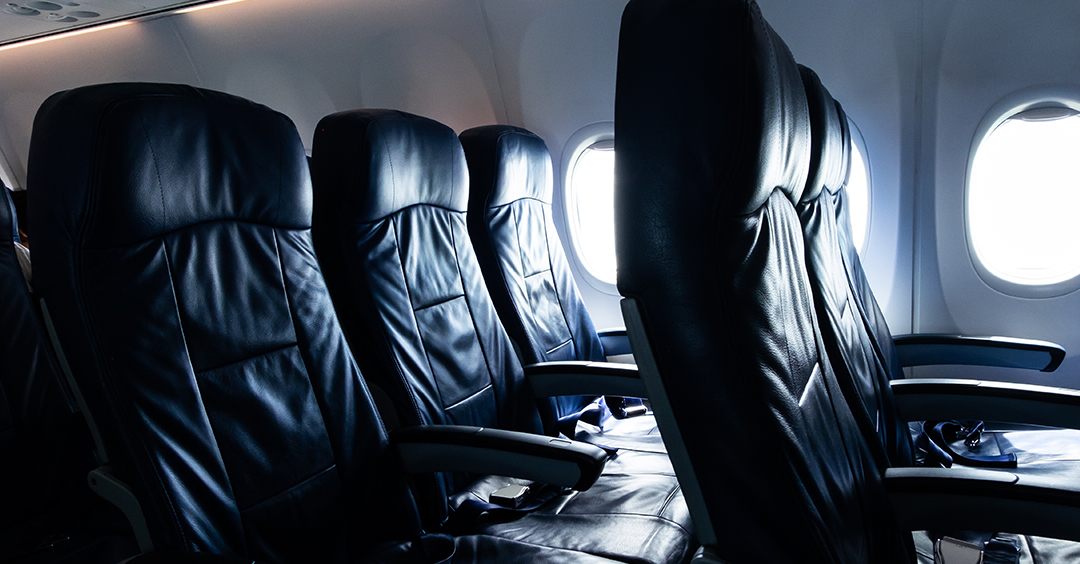 When I fly into Washington D.C., I sort of flash back to an unforgettable scene. It's been quite a while, but I can't help but think of it as I see that same bridge. It actually happened way back in 1982 in January. It was when Air Florida's flight 90 took off in Washington. It raked the 14th Street Bridge; plunged into the freezing waters of the Potomac River. I can still remember that image of the tail section sticking up out of the river and six survivors clinging to that plane. 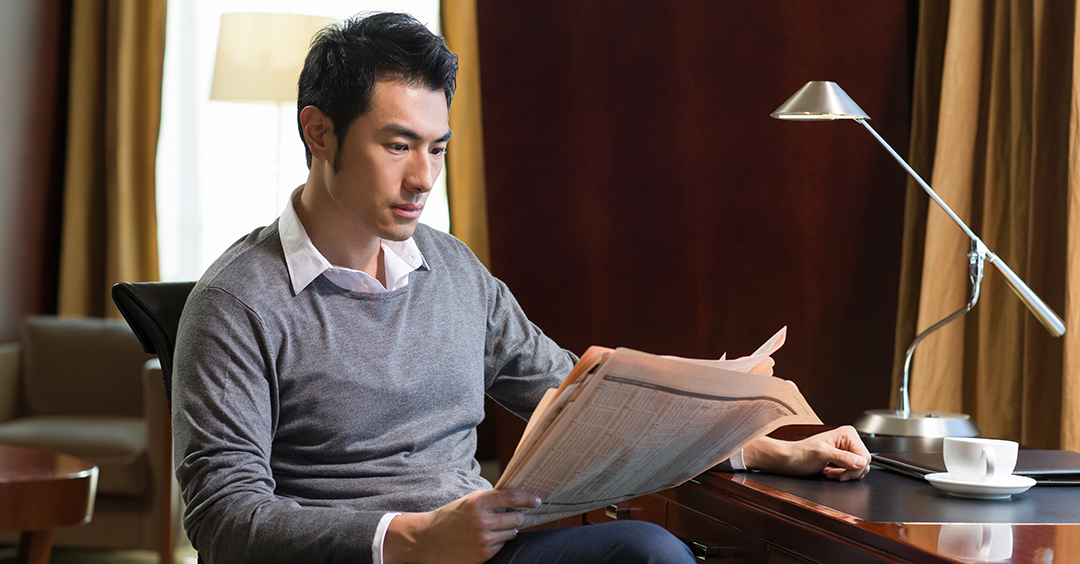 A few years back, there was some things in the news about a lot of grumpy prime ministers and presidents. Yeah. Well, there was a reason. It seemed the U.S. was allegedly dropping in on their phone calls uninvited. Now, I'm not sure what all prime ministers and presidents talk about, but they obviously did not like being snooped on. But then, who does? 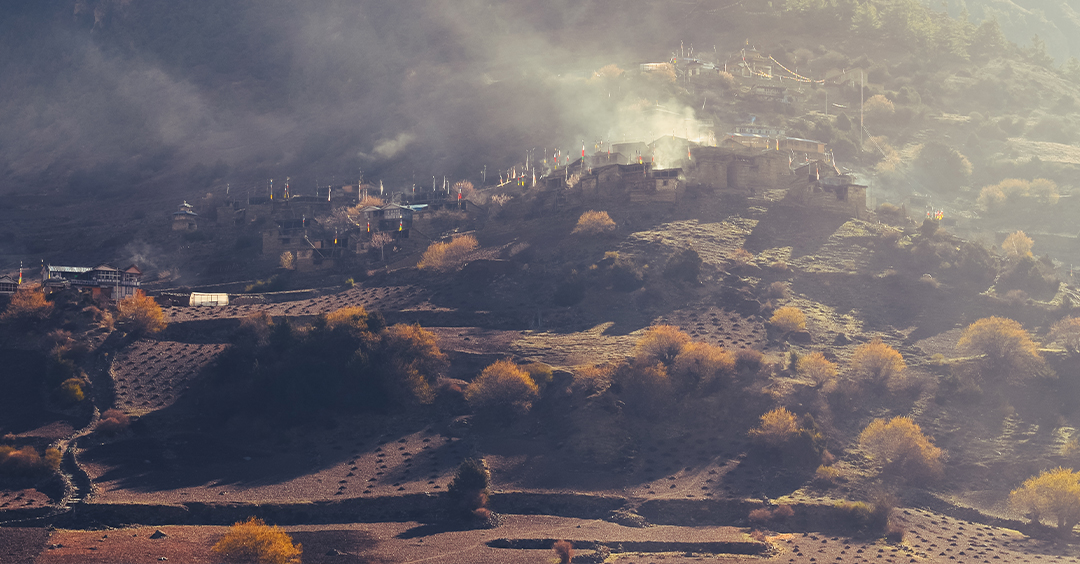 It was many centuries ago in a remote village in India. Word began to spread that something was about to happen that no one had seen in their lifetime - the prince was actually coming to visit this forgotten little village. Well, everyone was excited, but no one was more excited than the village beggar. Every day he eked out another day by sitting by the road with his little cup, hoping to get enough money to buy some rice to live one more day. He actually had two cups, one for collecting money and one for a few grains of rice. But now the prince was coming. I mean, the wealthy prince! And when that prince finally arrived, the beggar mustered his most impassioned appeal, "Alms! Alms for the poor!" And the prince stopped. The beggar's heart was pounding furiously. 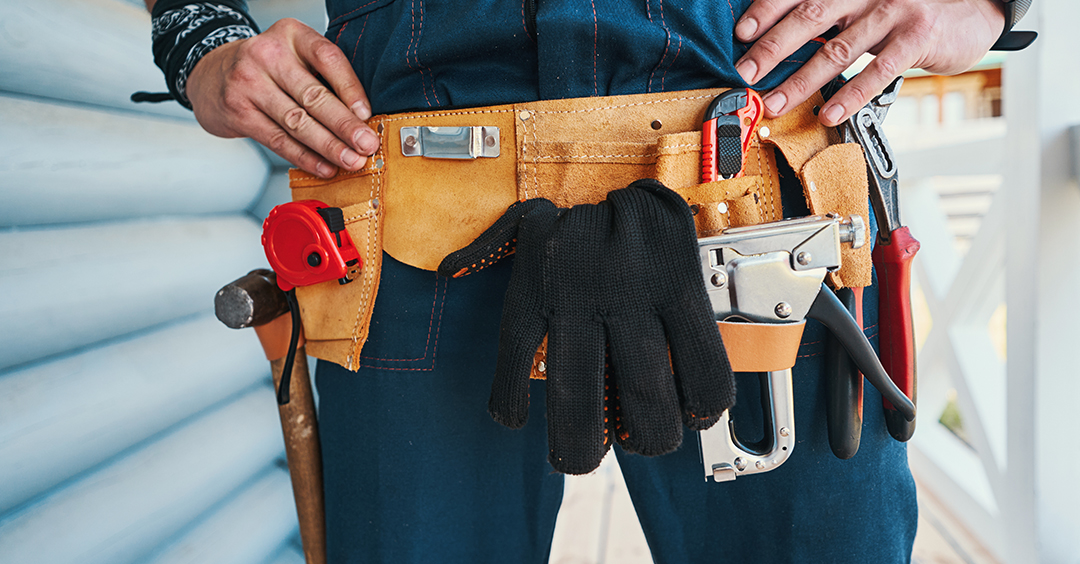 I have carpenter friends who never leave home without their tools. There are doctors who never leave home without a stethoscope. And I can understand those kinds of things, but what about a friend of one of my friends who is an electrician. Well, he always carries an outlet box with him - you know, the thing in your wall you plug your things into. But that's all this electrician carries - just the outlet box. He says he carries it just in case he's in a situation where there's a power outage and no electricity available. Now, listen, there's probably something I don't understand here but, like is this going to help? 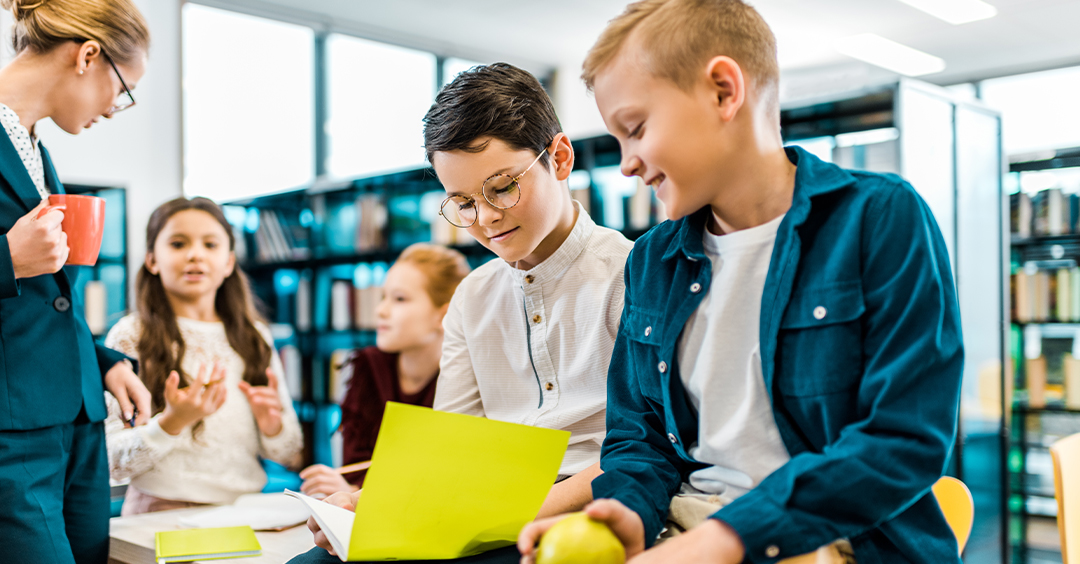 Ah, Laurie. She may have been my first romantic crush. It was 7th grade. I was insecure - that's a synonym for 7th grade - and I didn't know how she felt about me. So one day I went to the store, I spent all the money I had - which wasn't much - on a little rhinestone necklace. (Yeah, pretty romantic, huh?) And then I wrote this mushy little note to Laurie and I put it in an envelope with that necklace. The next day, as I was sitting in study hall, (the only class we had together), I smelled that perfume. I knew Laurie was approaching. I handed her that love-filled envelope, which she took with her to her desk. The next day - study hall, approach of the killer perfume - my heart was beating out of my chest. Then, as Laurie went by, something very familiar appeared on my desk. It was that envelope - with the necklace and the note inside. Ouch! Of course, it didn't really bother me that much ... then why am I talking about it so many years later? 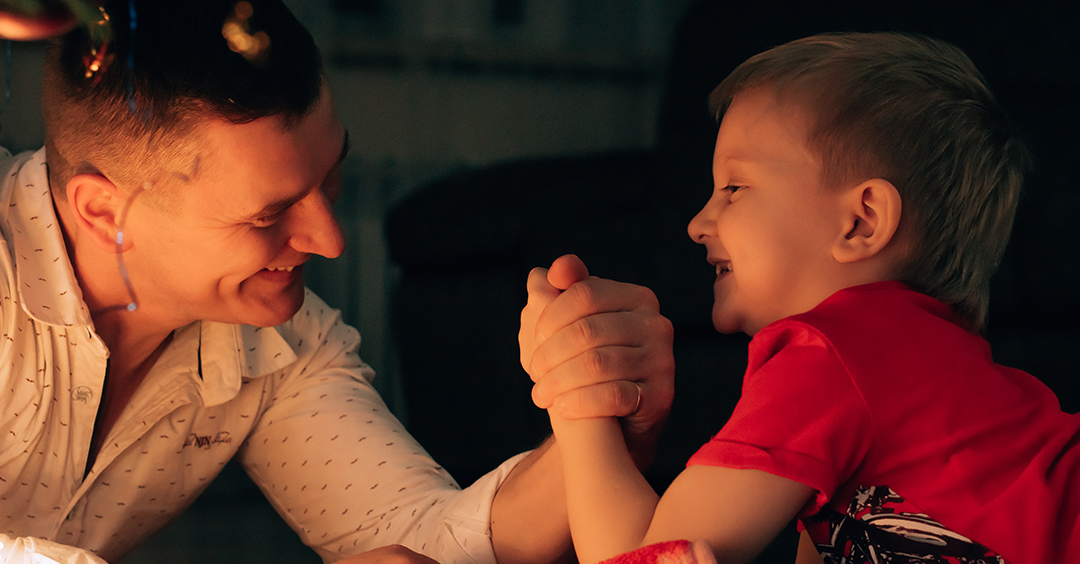 Little Mark was at that stage. He was about three years old, the son of our friends. He was cute...until he would start asking all those questions! Guess what his favorite one was? (I'll bet you'll know!) "Why? Why?" 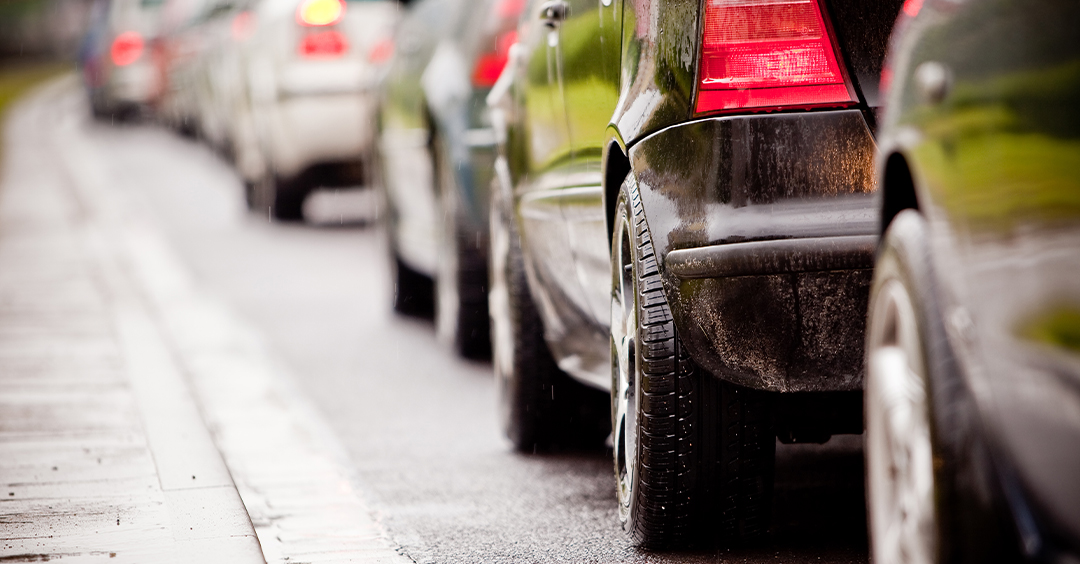 It may have been the happiest traffic jam in history. The scene: the Brandenburg Gate between East and West Berlin on an incredible November weekend years ago. Suddenly, after rapid revolutionary changes in the policies of East Germany's communist government, people could go through the wall that for 28 years had divided that city between free and communist. The cars were lined up for miles to cross that barrier that had been closed for so long. Some people drove through the wall, some people walked through the gate, some scaled fences to get there more quickly, and the news reported that tens of thousands of people began to break into a delirious chant that the whole world could hear, "The wall is gone! The wall is gone!" Well, so is yours. 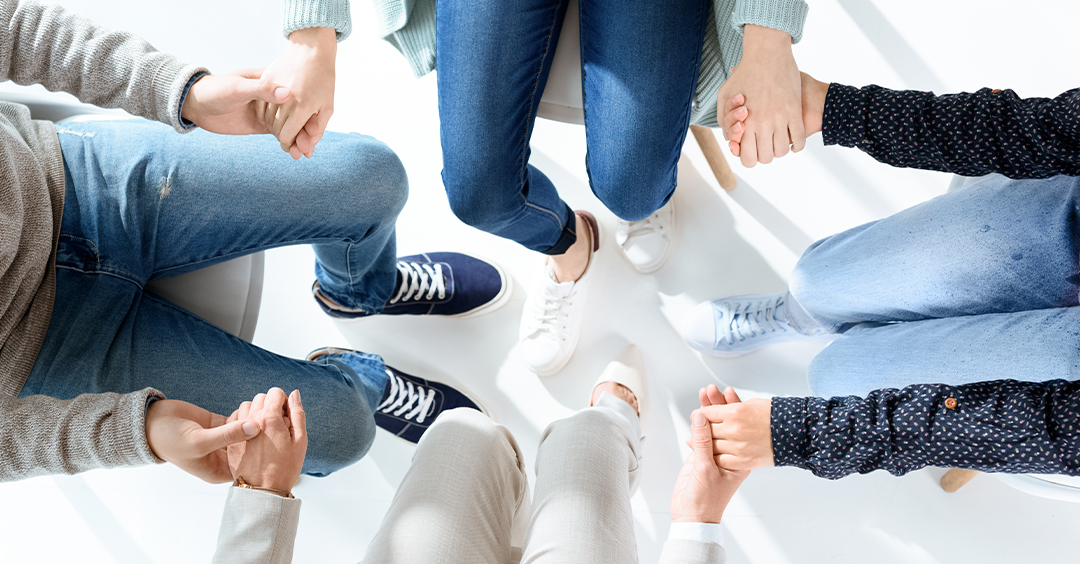 It all started with an S.O.S. from a counselor at a conference where I was speaking. I'd just extended an invitation for young men and women who wanted to make a commitment to following Christ. There were many young people in the counseling room after that, and a counselor came back and said, "You've got to talk to Kelly. She's really hard." 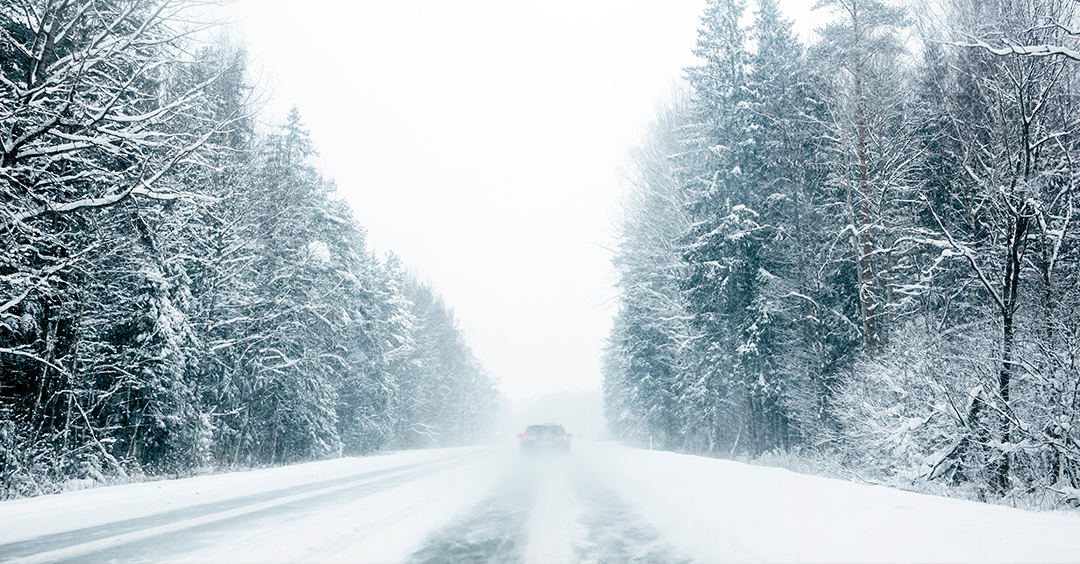 Well, I did it again! I managed to head right into a storm. Like the family vacation that got slammed by a hurricane. Yeah, the record rainstorm that swamped the airport when we took our daughter to college. Oh, and the Halloween "Snowmageddon" I think they called it. Yeah, we met that in Connecticut while we were there. Oh, then there was super storm Sandy in New York.