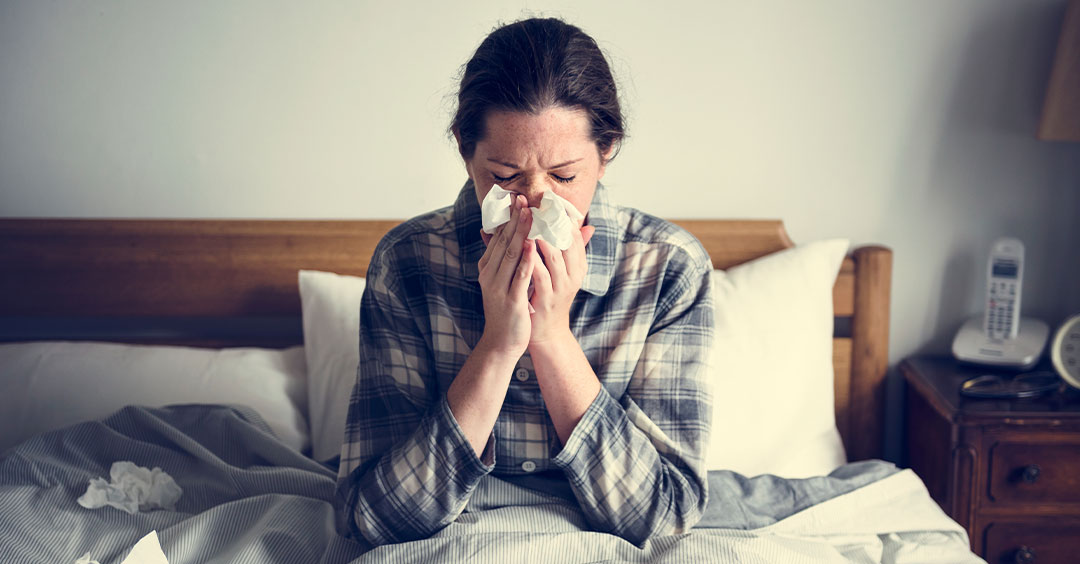 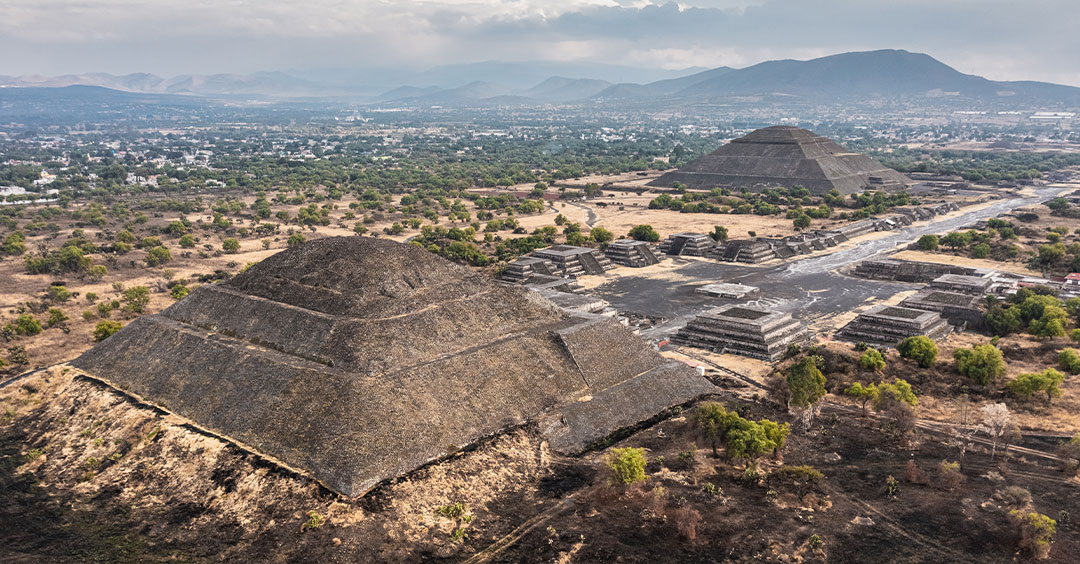 They call it the Mayan prophecy. Yeah, it was a few years ago. If people had been right about it, you wouldn't be listening to me right now. It was December 21, 2012. Yeah, they said years ago that was the day everybody was talking about as the predicted "end of the world." I'm guessing it didn't happen. 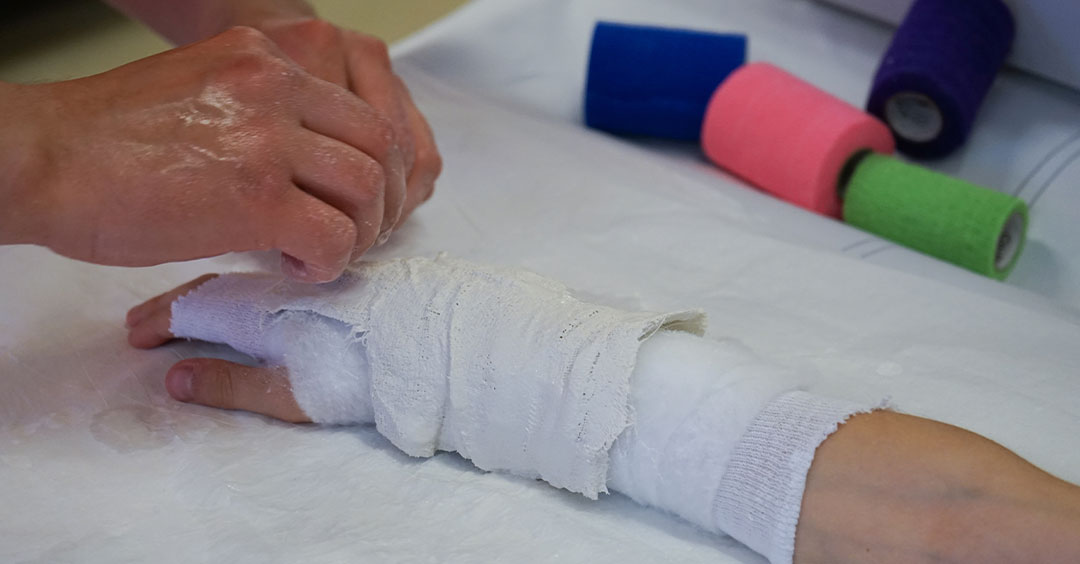 It's kind of hard to think of any good news when you just broke your hand, but there can be some. Yeah. My wife learned that when she was in an accident in our car with two of our children. They were rear-ended. Somebody slammed into the back of them, and the result for my wife was a broken hand and six weeks in a cast. Well, she was unable to use her working hand; her writing hand even for about a month and a half. 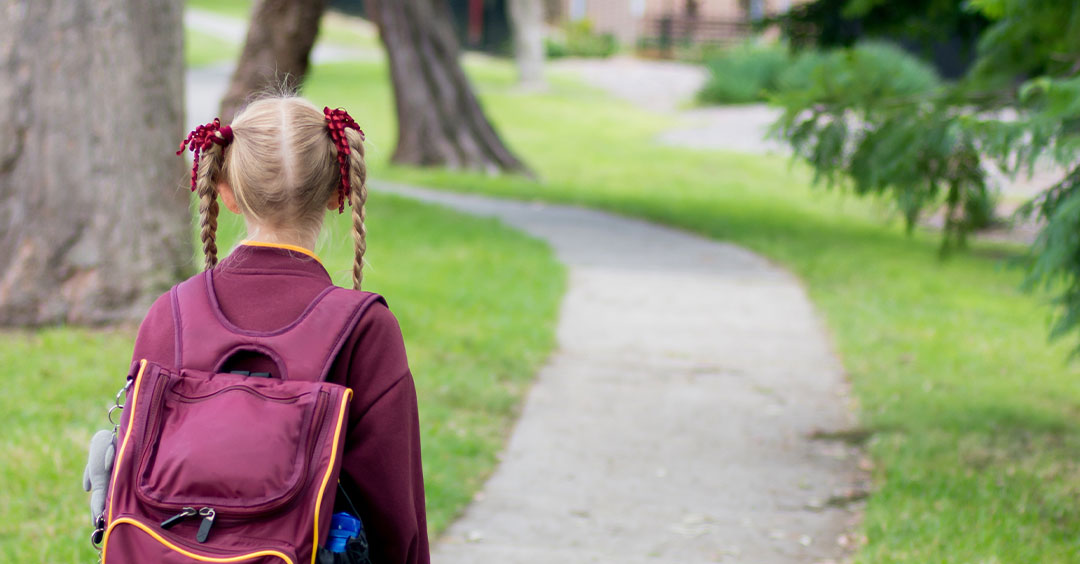 Okay, it's an adult privilege to get nostalgic every once in a while, right? My wife and I would suddenly get this far-away look, and you know, drift back to some childhood incident. But frankly, I liked it when my wife was telling about her childhood on the farm in the Ozarks. I enjoyed hearing about it. 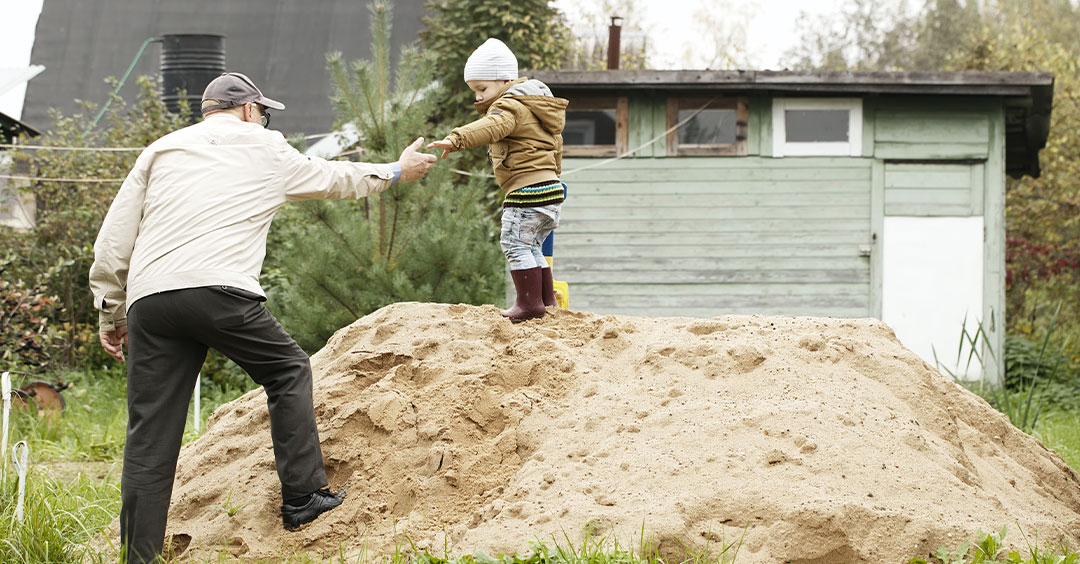 So I'm in the backyard with our then six-year-old grandson when, out of the blue, he says, "Grandpa, I'm going to be married someday." Oh boy. I'm searching for something wise to say as grandfathers are supposed to do. My grandson saved me - with five little words, "But it's up to Jesus." That little conversation has replayed in my head and my heart a dozen times I think. 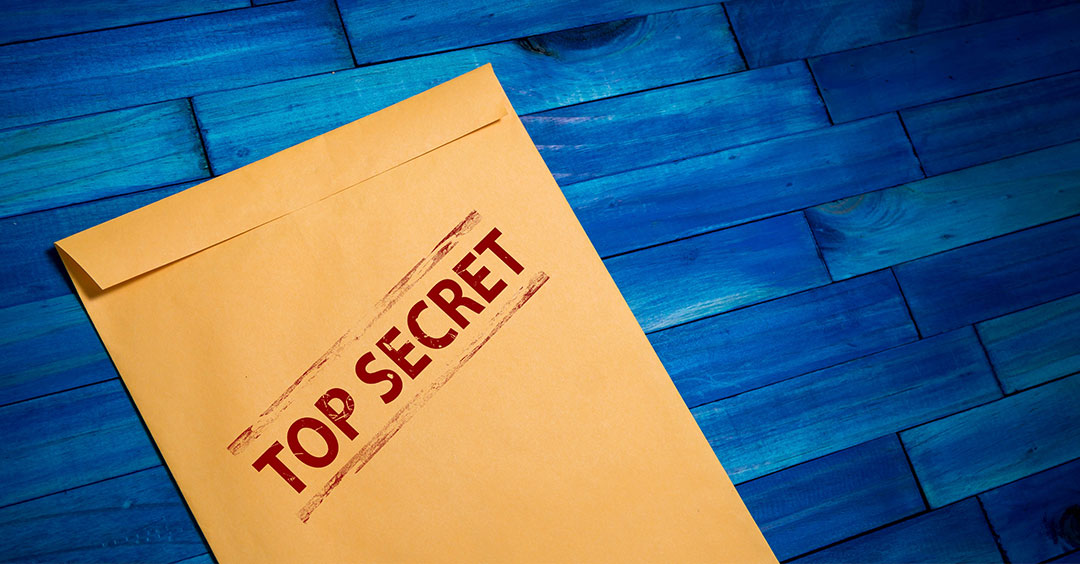 It was some weeks ago, but man it had been a week for bombshells. One of America's most revered military leaders, and then the head of the super-secret CIA, resigned because of an admitted affair. For all the secrets of his agency, his personal secret exploded into headlines around the world. 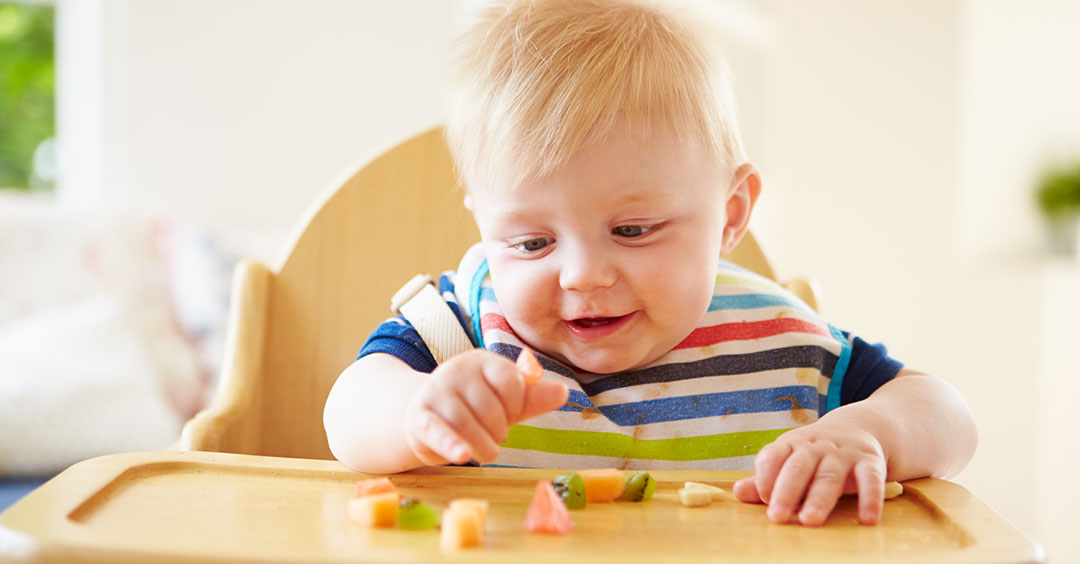 You probably wouldn't think it's any big deal that you could turn over by yourself, or burp yourself, or feed yourself. Hey, but it's a big deal when your grandson starts doing it, and he's kind of new. Yeah, I remember when he was, and that first time he turned over...that was a milestone! In fact, Mom called and said, "I wish you could see him now. He's feeding himself Cheerios!" Yeah, that was another milestone. What? Well, yeah. You know, I guess I was dancing in the streets! I was so happy. Now, see, he had just been studying his hand for months. He would sit there going, ahhhh looking at his hand, flexing those fingers, eventually trying to grab available targets like noses and glasses. But now, boy, he had it together. He was sitting in a high chair with Cheerios on a tray and he was reaching to one of those O's, wrapping his fingers around it, and putting it in his mouth all by himself! And then he smiled and laughed real big. What a guy! 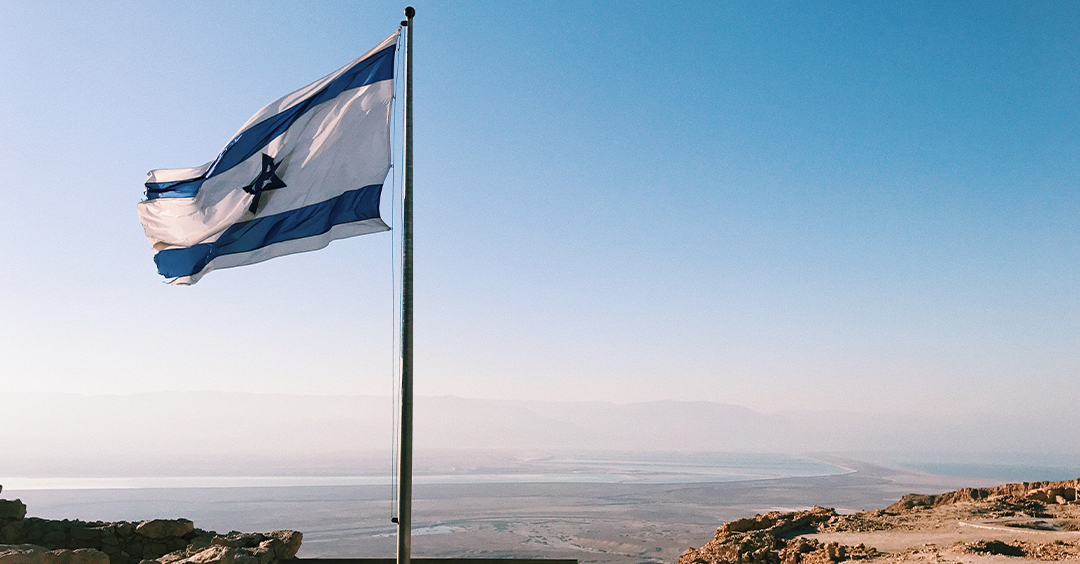 One of the highlights of my life was the opportunity to visit Israel. I actually tacked it on to a return trip from South Africa. I hired a private guide, and I went by myself to some sites where I could, well you know, like that old song says, "walk where Jesus walked." Now, I have to tell you, no site meant more to me than the place where many believers believe Jesus was crucified - "Skull Hill" it's called in the Bible. This particular hill lives up to that name with rock formations on the side of it that look very much like the features of a human skull. As I stood atop that hill, I imagined that awful scene that Good Friday. Suddenly I was distracted by the noise below me at the foot of the hill. It turns out that the municipal bus depot is down there. And there, in the shadow of this holy ground, are these plumes of bus exhaust, the chaos of passengers hurrying to make their connections, the total busyness of a city coming and going. It's like people are totally oblivious to what Jesus did for them on Skull Hill. 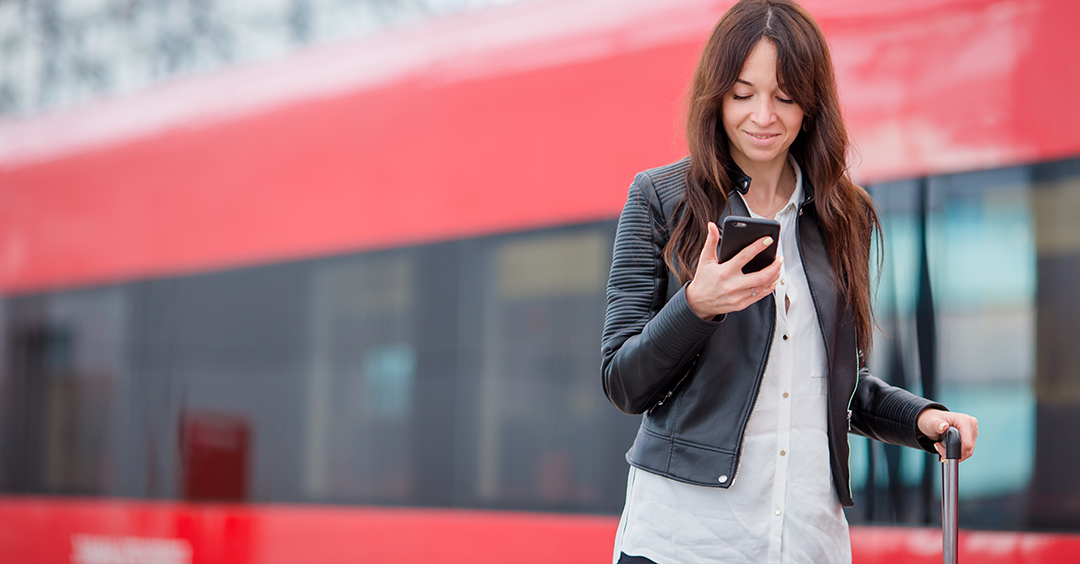 We entered a new era when our daughter entered college, and we discovered there was one word sweeter than any other to a student away at college - not money, no, no - home. Now, there's a lot of jokes about kids getting in contact with home from college. You know the one about the young woman who wrote to her parents and said, "I haven't heard from you for a while. Please send money so I'll know you're okay." Yeah, right. 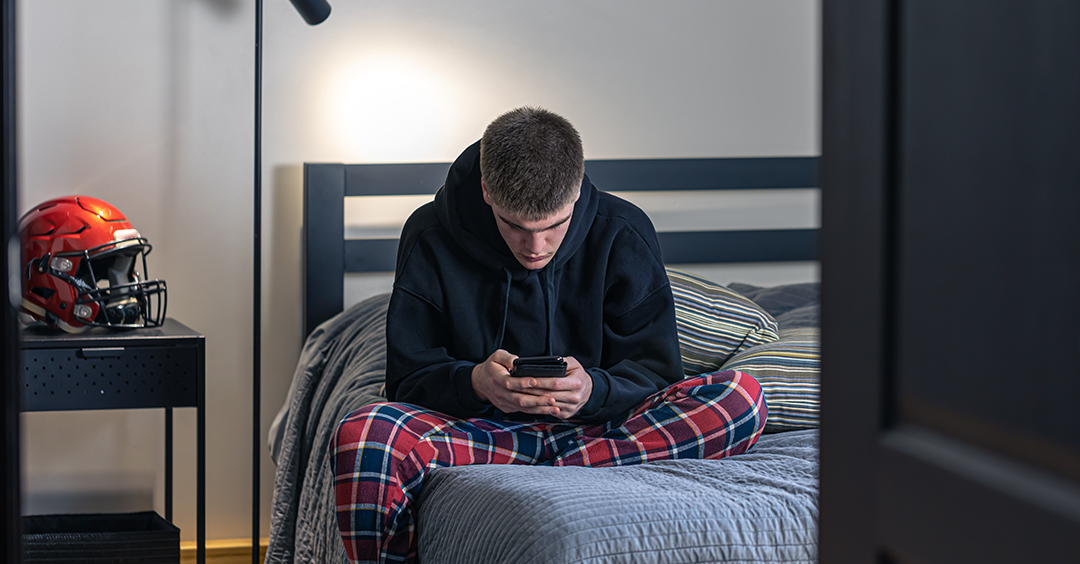 "Should I call her, dad?" My then teenage son used to say that. And like all boys his age, he was unsure of what kind of response he would get from a girl. "Should I call her?" Well, I'll tell you, it seems like just yesterday I was asking that question when I was a teenage boy. I'd stare at the phone for about 45 minutes, wondering if I dared to call. And, man, sometimes no matter how suave I tried to be, all of a sudden I'd get on that phone and I'd go, "Hello." It's amazing how intimidating a girl can be. There were a couple of girls, though, that I didn't even have to think twice about calling. I just picked up the phone and started talking naturally. But, you know, it was because they made me feel safe. It is amazing the power of a woman to make a man feel safe or unsafe.