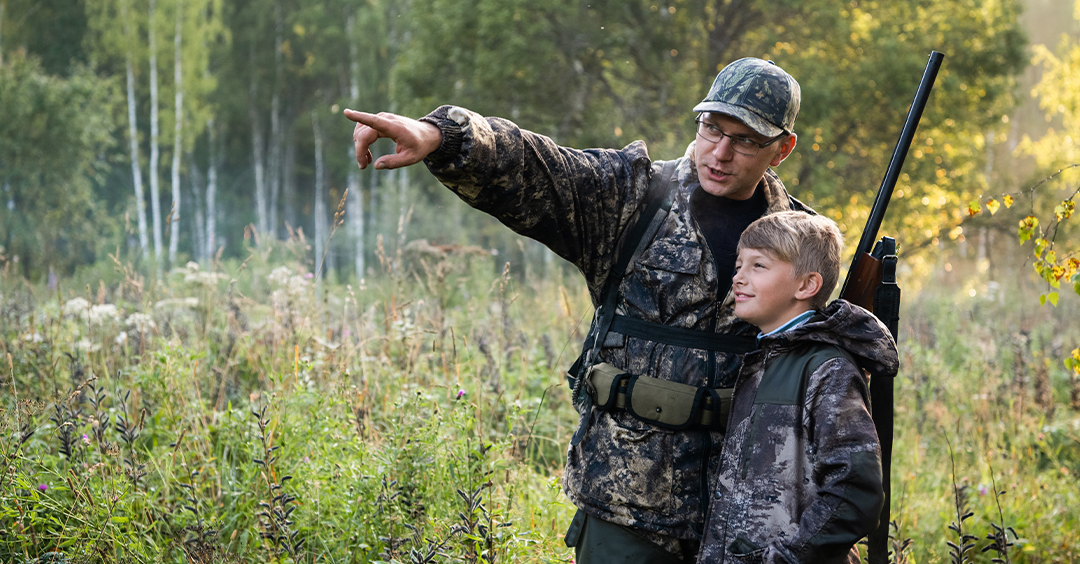 I was a young teenager when I faced my first issue with gun control. My dad took me out hunting pheasants. I was a rookie with that 12-gauge shotgun. The first time a pheasant roared out of those cornstalks, it scared me so much, I couldn't fire a shot. I had no gun control. 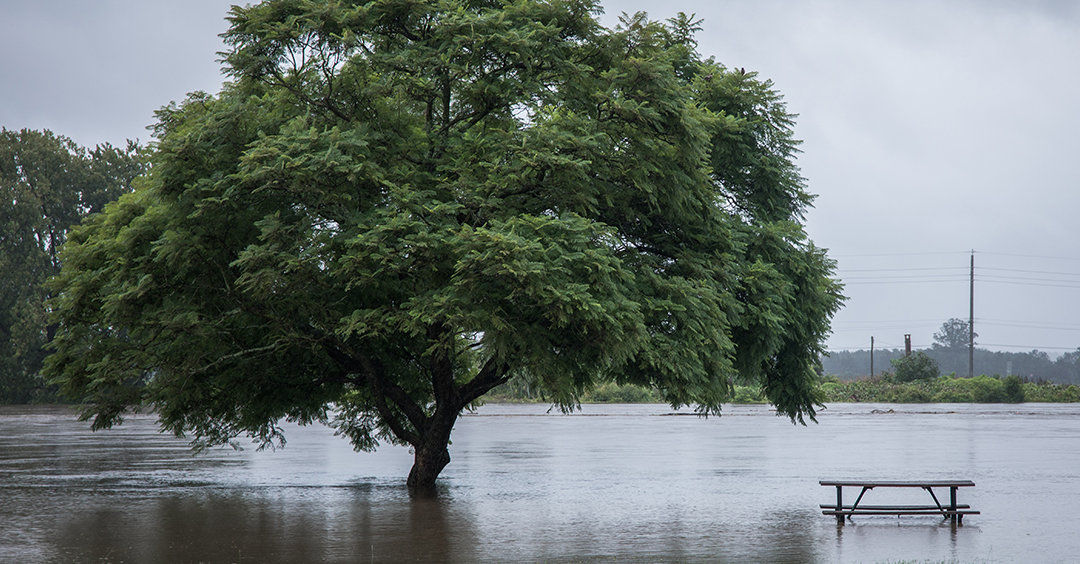 It was as late as mid-August that year and people in 24 states were watching the water rise. For so many months flash flood warnings or watches, and the rain just kept falling. We were in some of those monsoons. In a nearby community, the water rose a foot every ten minutes. I'd never heard of anything like that. I mean, there was barely time to get out. 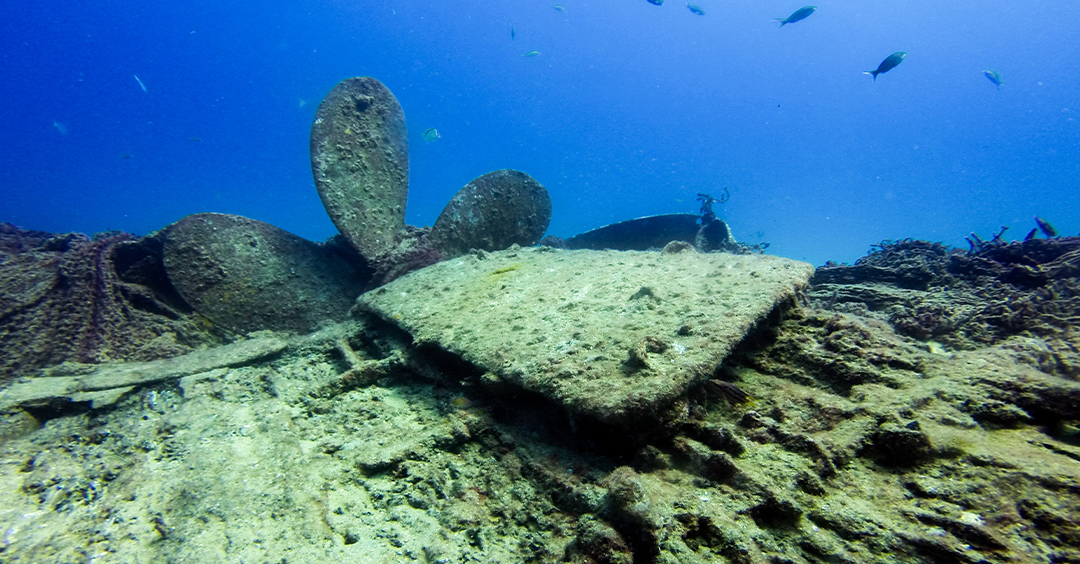 Yeah, it's been more than a century since the unsinkable ship sank and some 1,500 passengers died. You know, of course, I actually have my boarding pass for the Titanic. I really do! They gave it to me at the entrance to a Titanic artifacts exhibit I went to. (I am not that old that I have an original. No.) Now, it doesn't have my name on it. It says, "J. Pearse, Crew." See, having the name of someone who was really there that night, I guess, made what I saw a whole lot more personal. That was the idea. 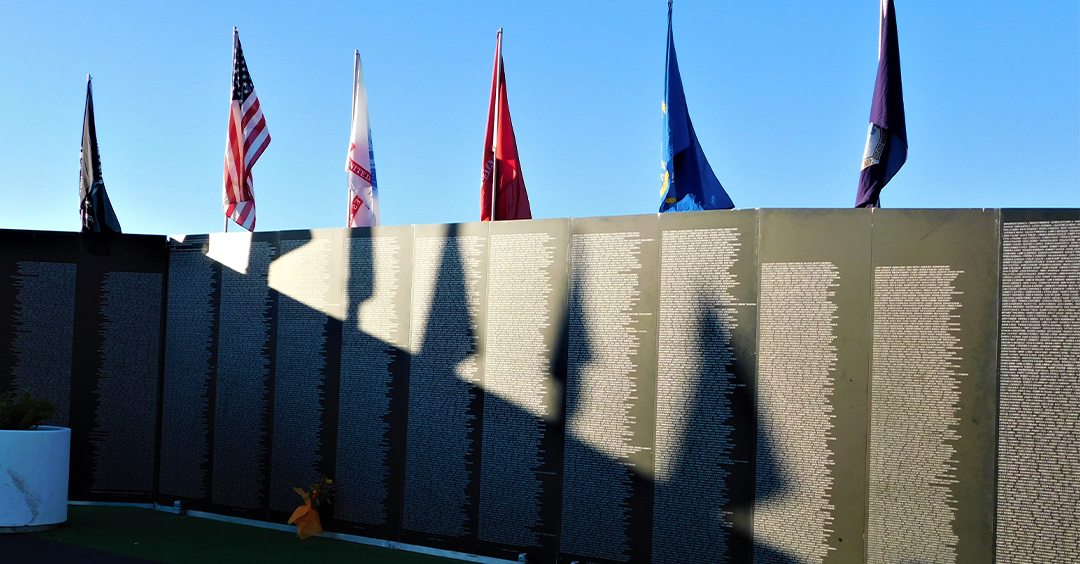 If you follow baseball, you know what a designated hitter is. When you really need a hit, you put in this guy who's got a really good batting average. Now, we didn't have a designated hitter in our town, but they sort of made me the designated prayer in our town. I'm not sure how I got that assignment, but when they were having some kind of a community function and they needed a prayer, they'd call me. 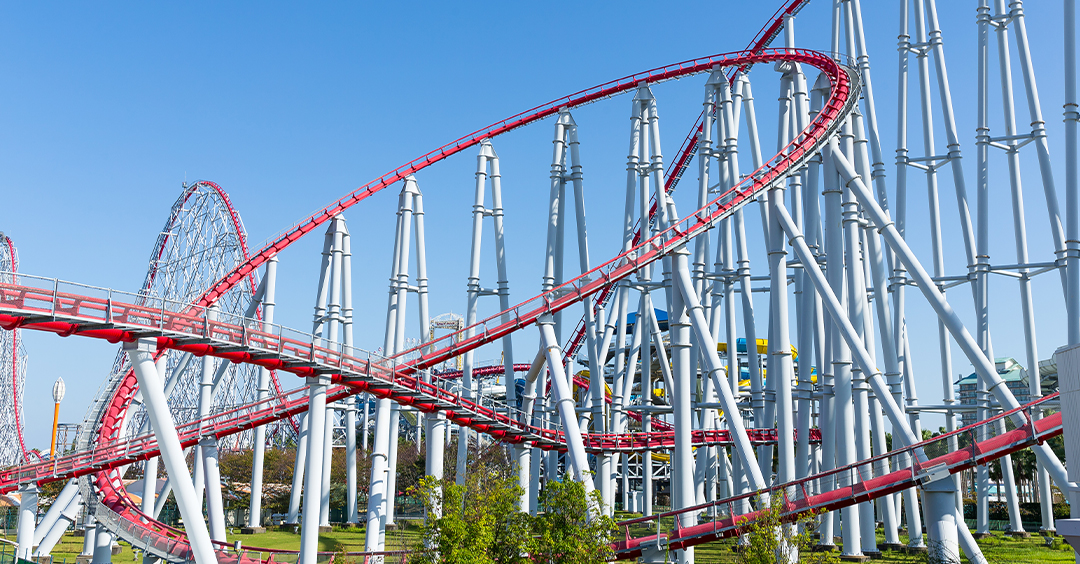 My children love roller coasters. They didn't get that from me. No, when my dad took me on the big "thrills and chills" coaster at our city amusement park, I needed counseling for years to come! 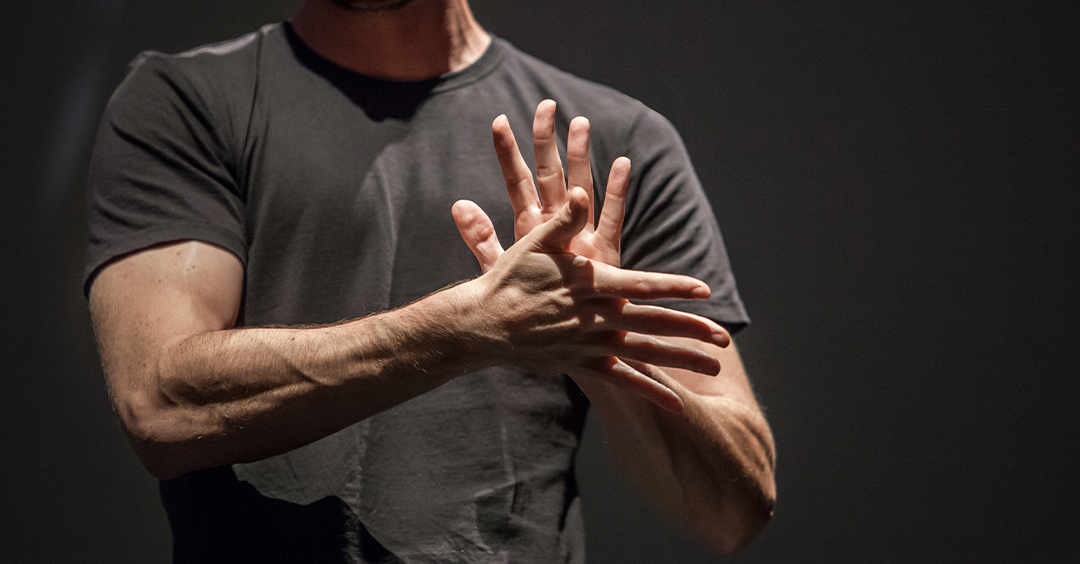 Okay, I've got to confess that sometimes my attention wanders a little when I'm listening to someone speak in a public meeting. I'm sure someone who's been in a meeting where I was the speaker is saying right now, "Oh, that's pretty funny. That's what happened when I heard you speak." 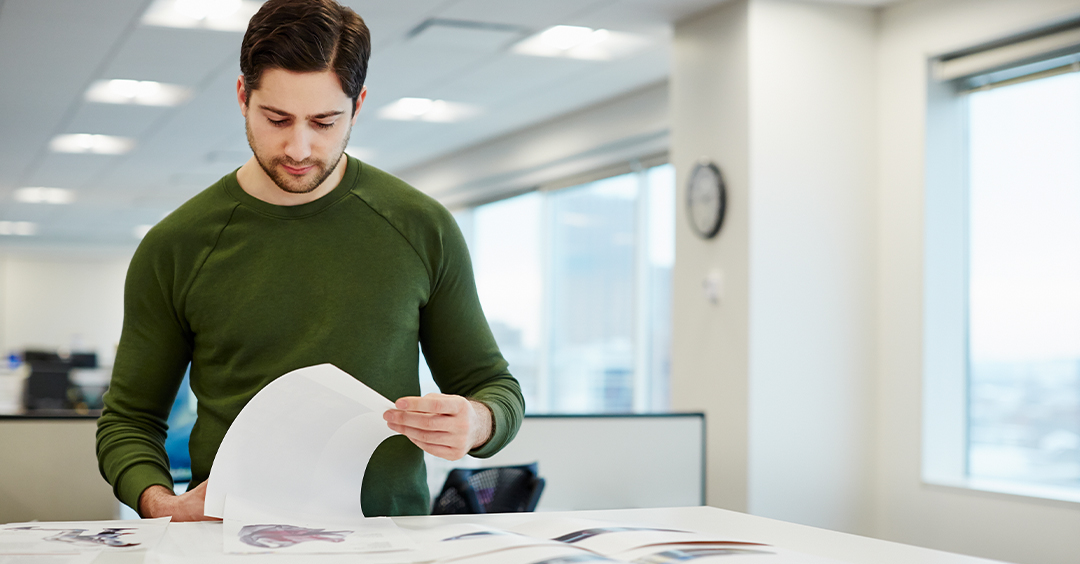 Comedian Jerry Lewis actually made a little cinema history years ago when he filmed the movie "The Bellboy." It would be no big deal today, but back then it was a first. Jerry Lewis had each scene of the movie videotaped so he could look at it and see if it had come out like he wanted it. If he didn't like it, they went right back and they got it right. I know, "good old days." But it was actually a smart idea. Kind of sort of is today. 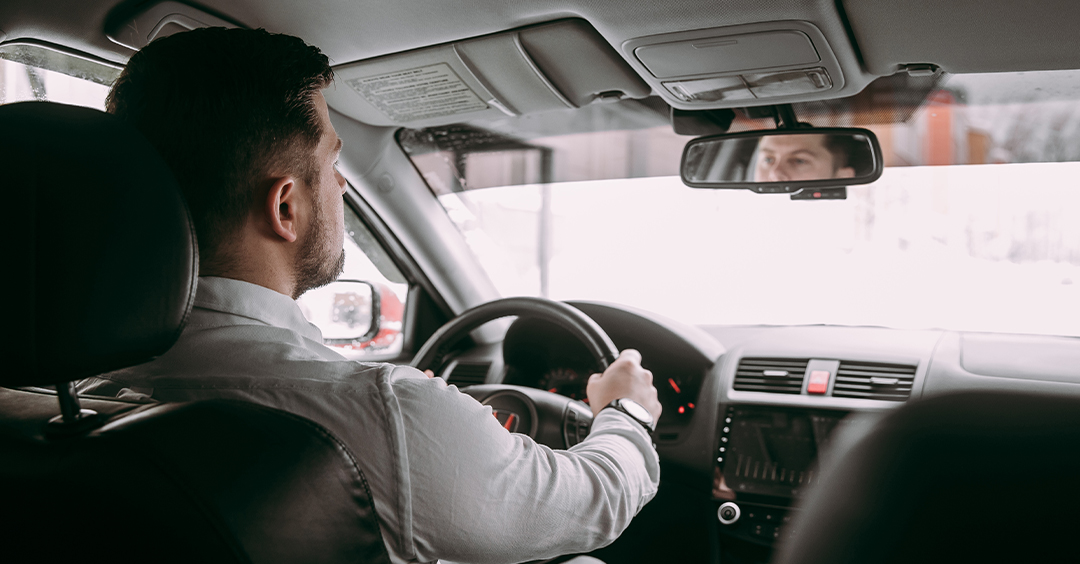 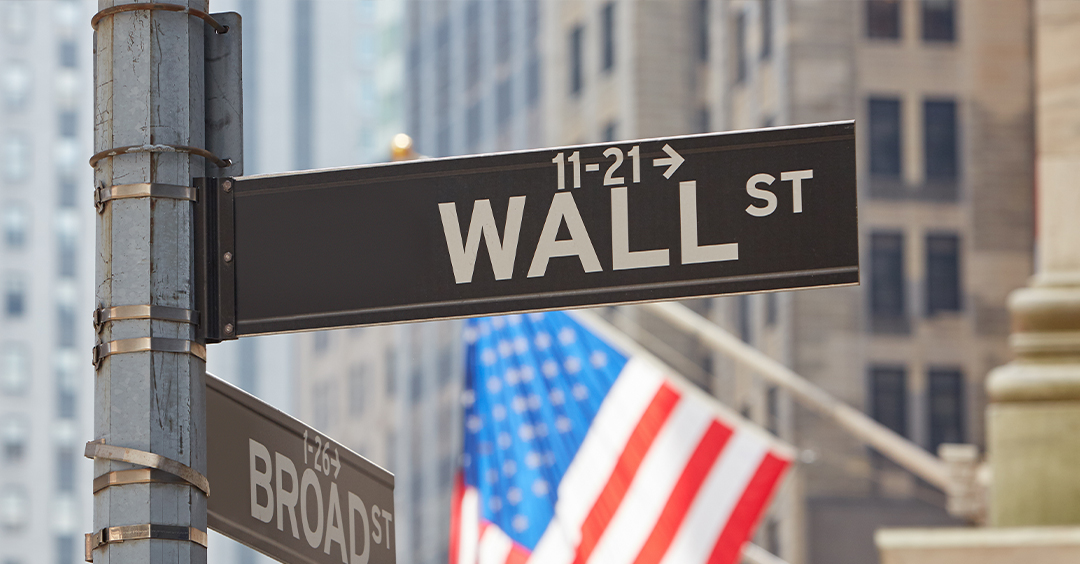 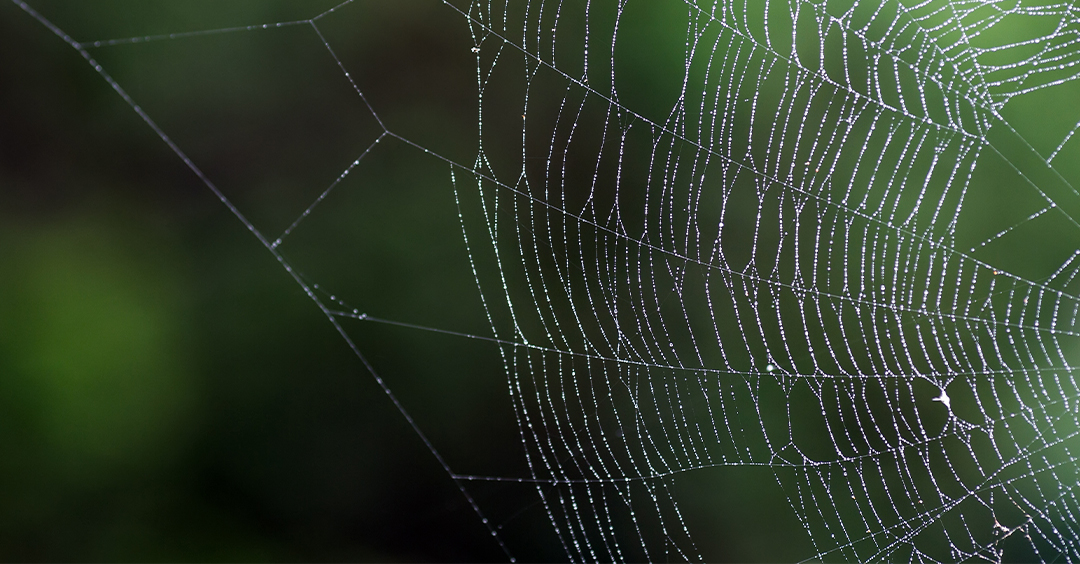