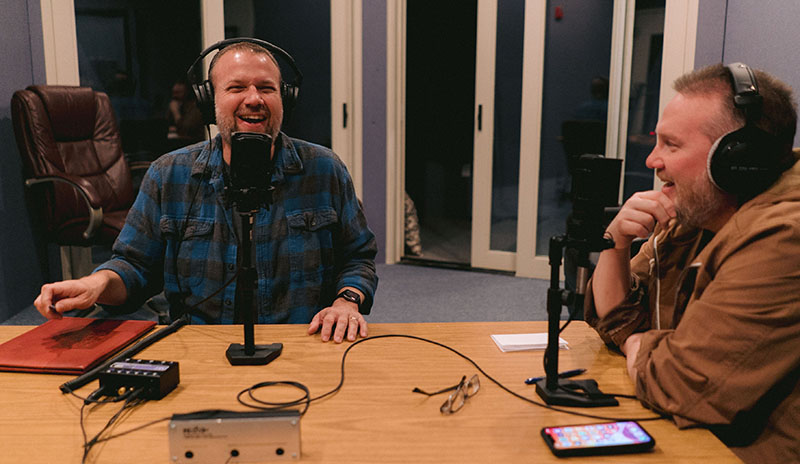 Go M.A.D. means "Go make a difference." On this podcast, we discover together how we can make the greatest possible impact through Jesus for the people in our world. Whether in conversations, on social media, at home or at work, you can be that M.A.D. person starting today! We'd love to connect with you on social media as well! Find us on Instagram or Facebook - @gomadshow on both.

Listen to the latest podcast here:

Subscribe to the Go M.A.D. podcast on these popular platforms: 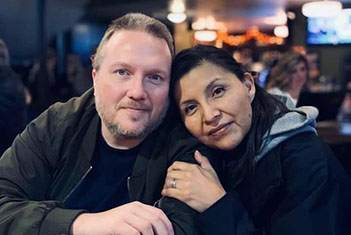 Born and bred in New Jersey, Doug graduated from Wheaton College then spent 11 years building a youth ministry on a Native American Reservation in Arizona with his wife, Anna (Navajo). An ordained minister, Doug now serves as Ron Hutchcraft Ministries' Executive Director. He is also RHM's Chief Creative Officer, where he works closely with the Creative Department, which exists to creatively share Hope Stories and the Gospel through film and other media forms.

Doug has served as a Teaching Pastor and speaks at a wide variety of events, plus records Gospel spots for NeedHim to use on radio stations around the country. He also spearheads annually creating "Warrior Worship" - worship music by and for indigenous young people on reservations and reserves.

He loves old-school TV, especially from the '70s and '80s. In fact, as a child he dressed up as the Fonz for three weeks in a row.

Doug enjoys sharing the hope of Jesus, and treasures time with his wife and three children. 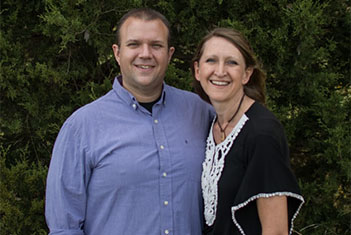 Brad was born and raised in New Jersey, graduated from Wheaton College (Illinois), and then served on a Native American Reservation in Arizona for 14 years. In 2010, he took on the role of directing the ministry of On Eagles' Wings, which is all about bringing the hope of Jesus to Native America. An ordained minister, Brad works year-round to make the Summer of Hope and Warrior Leadership Summit a reality for Native American, First Nations and Alaskan Native young people.

Brad teaches at Warrior Leadership Summit along with other events around the country, and records radio Gospel spots for NeedHim to use nationally. He is excited about this podcast being part of helping bring hope to many more around the world.

Brad is a connoisseur of good eats, but is especially well-versed in health food such as donuts and NY-style pizza.

Brad loves doing ministry alongside his wife, Sara (raised as a missionary kid in Liberia, Africa), and having his three children an active part of the ministry. 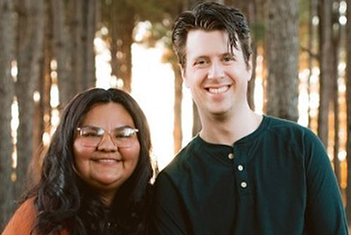 While Jesse grew up in New Jersey, his heart is one for the world. He joined the RHM team in 2009. He is a gifted animator, video production artist, audio producer (including engineering Ron Hutchcraft's daily radio program, A Word With You), and musician. Jesse is a key contributor to the “Warrior Worship” team with Doug.

Jesse loves spending time with his wife, Tara, and being dad to three amazing girls.