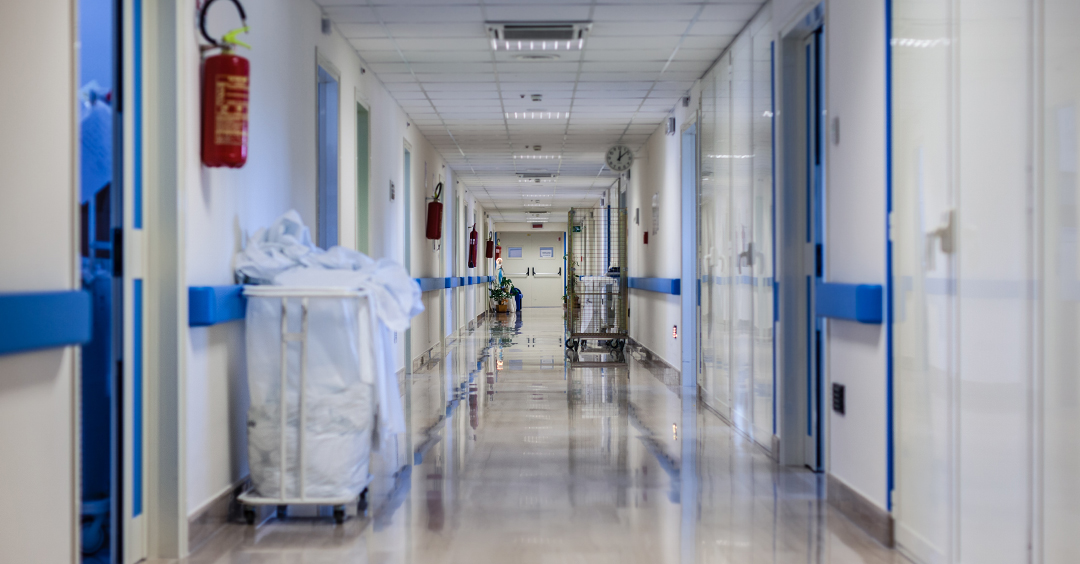 It's got to be one of the most dreaded words in the English language - "Cancer." I mean, it's the word we all hope we will never hear from a doctor. It's a word too many friends of mine have heard over the years. Thankfully, there are more forms of treatment and successful cancer surgeries than there have ever been before. But once the surgeon has operated to remove the cancer, there's that question that everyone wants the answer to, "Did they get it all?"

I'm Ron Hutchcraft and I want to have A Word With You today about "Getting All the Cancer."

A little cancer that's missed in the human body can actually end up destroying a lot. That's why it's the surgeon's goal to do his best to remove all the cancer. That's every bit as important when it's spiritual cancer. It's important to do your best to get rid of all of it.

That's what God seems to be saying to His ancient people in our word for today from the Word of God in Numbers 33:55. God has commanded the Jews to drive out all of the pagan tribes in the Promised Land - the land that God had promised to His people centuries before. Knowing that they would be tempted to obey that command only partially, God said, "If you do not drive out the inhabitants of the land, those you allow to remain will become barbs in your eyes and thorns in your sides. They will give you trouble in the land where you will live."

Guess what. That's exactly what happened. The Israelites removed some of the cancer of idolatrous and immoral cultures, but not all of it. And those they didn't remove kept coming back to attack them for generations to come. Worse than that, the ancient Jews began to be attracted to some of the culture they were supposed to get rid of: their women, their music, their customs, their gods. The compromises that came from not getting all the cancer ended up bringing down the judgment of God on them, and it ultimately even cost them their land.

What God calls for in His children today - men and women who have been purchased by the blood of the Son of God - is a radical, well let's call it a "sin-ectomy." Zero tolerance for actions and attitudes that cost His Son His life. The sins we hang onto, the sins we only partially deal with are going to be "barbs" and "thorns" that will give us trouble for the rest of our lives. Incomplete repentance is like partial cancer surgery, leaving behind just enough to kill you later.

Could it be that there is a corner in your life that is, if you're honest, a stubborn holdout to the Lordship of Jesus Christ? Maybe it's that bitterness, that problem with telling the truth. It could be an out-of-control tongue, or your self-centeredness, maybe your self-reliance, or just that negative or critical spirit.

It may be a sin that has plagued you for years. You've tolerated it, you've excused it, you've blamed others for it, you've justified it, even repented of it...a little. But you've never burned all your bridges to that sin, you've never set up your life as if you'll never do it again, you've never made yourself accountable to someone. You've never let Jesus break your heart over what you've been doing to Him when you do that. You've left just enough of that sin, that cancer, to make you sick and suck the life out of you.

The cancer of our sin demands radical surgery; the kind that says, "Lord, I want to get it all this time! I'm holding nothing back. Do what You died to do, and set me free from this!" Here's what the bible says that could be applied to that sin that has infected your life for so long, "Sin shall not be your master" (Romans 6:14).