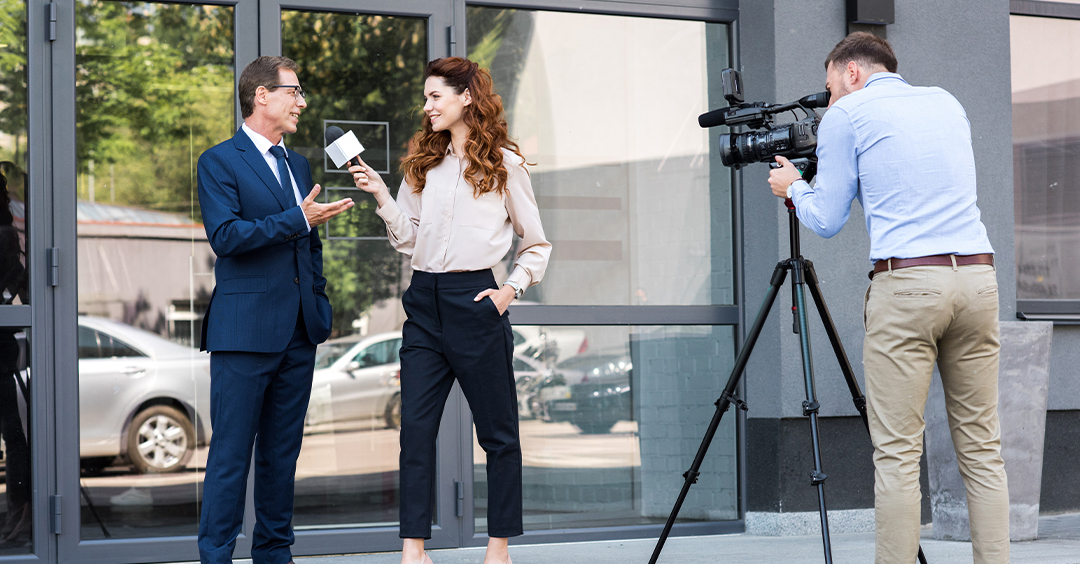 Lois Lane and Jimmy Olsen! Recognize that? Well, maybe not. They were reporters of The Daily Planet newspaper in a city called Metropolis. At least according to the story of the "man of steel" called Superman. He was, according to the old Superman TV show, "faster than a speeding bullet, more powerful than a locomotive, able to leap tall buildings in a single bound." (I've got to calm down here.) He had been sent here as a baby from the planet Krypton by parents on a dying planet. And he came to earth with, as the announcer used to say, "powers far beyond those of mortal man." So when Lois and Jimmy faced a situation that no normal person could possibly resolve, they would invariably say those words that always precede an amazing solution, "This is a job for Superman!" (I'm okay now.)

I'm Ron Hutchcraft and I want to have A Word With You today about "Where to Go When It's Impossible."

I hope this doesn't come as a shock to you. I don't want to ruin your day, but there is no Superman. Oh there is one the Bible calls, though, Sovereign Lord and the Most High God. And if you're facing a situation or a need that's going to require "powers far beyond those of mortal man," you have this awesome God to turn to. And that's when you get a ringside seat to see the greatness of the Most High God.

There's a thrilling picture of going to God for your "mission impossible" in our word for today from the Word of God in Daniel 2, beginning with verse 17. King Nebuchadnezzar, the king of Babylon, where Daniel had been taken as a captive and elevated to being a royal advisor, has had a very troubling prophetic dream. He calls in all of his astrologers and spiritual advisors, and asks them to not only figure out what his dream meant, but what his dream was or they would die. See, he doesn't want any magician scamming him with some made-up interpretation. If a man can tell him the dream, then he can trust his interpretation of the dream.

Of course, no one can tell him what he dreamed. Then Daniel, God's man of the court, is called in as the king's last resort. Even for Daniel, it's "mission impossible." What Daniel did is a pattern for us when we're facing our "mission impossible." It says, "Daniel returned to his house and explained the matter to his friends; he urged them to plead for mercy from the God of heaven. During the night the mystery was revealed to Daniel. Then Daniel praised the God of heaven and said: 'Praise be to the name of God forever and ever; wisdom and power are His.'" What follows is a powerful prayer of extravagant praise. When Daniel reveals the mystery to the king, he says, "No wise man can explain the mystery" - this is the king speaking - "but there is a God in heaven who reveals mysteries."

There's the plan for your "mission impossible." First, you recruit prayer partners to intercede for you and for this situation. This battle is going to be pre-won in prayer. Step two: focus on the power of your God rather than the impossibilities of the situation. Then, as Daniel did, download resources that only God has. Daniel said, "You have given me wisdom and power. You have made known to us the dream of the king."

God has resources that no one on earth could ever give you. And the last step in this plan for winning your "mission impossible" is to give God all the glory for the breakthrough. Folks may express amazement or admiration for you. But you let them know that it all belongs to the mighty Lord you serve. You don't have the answers - He does. And He chose to send those particular answers, this particular solution, through you.

Well, are you kind of like Daniel, facing something that's far beyond what earth could do? Then do a Daniel; "This is a job for the God of heaven...the Lord who is my God!"