distractions God's will your hindrances isaiah 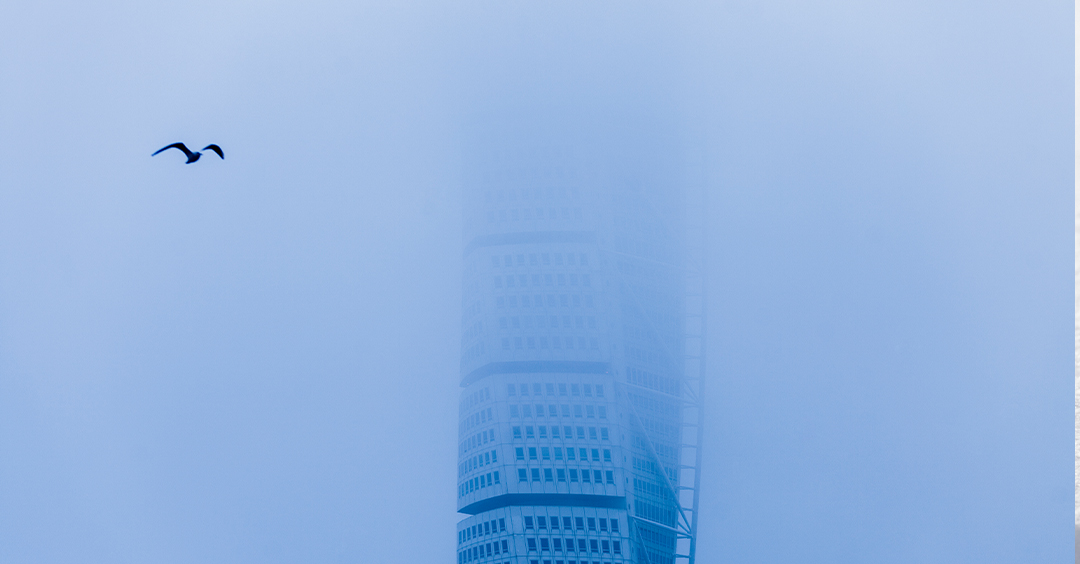 It was a sad ending to the TV movie and the man the movie was about. The last scene showed his plane disappearing into the fog with the famous pilot struggling to get his bearings. That pilot was the man that the movie called the "American Prince," John F. Kennedy, Jr. And for most Americans it struck a poignant chord when we heard that the one we once knew as "Little John-John" had died with his wife and sister-in-law in a tragic plane crash; a crash made even more tragic by the fact that it apparently didn't have to happen. Investigators indicated that JFK, Jr. had wanted to reach his destination so much that he seemed to ignore the fact that he was flying into conditions he wasn't prepared for. If only he had waited until conditions were right.

I'm Ron Hutchcraft and I want to have A Word With You today about "Flying Into the Fog."

Tragedy often occurs when pilots insist on flying ahead when they really should be waiting, or when any of us insist on forcing our way to get to our destination when conditions just aren't right. Many of us can look back on crashes that never had to happen, and we say, "If only I had waited. If only I hadn't been in such a hurry."

In Isaiah 50:10-11, God spells out two different ways we can approach our future - one which takes us to His best, one which ends in a crash. In our word for today from the Word of God, He says, "Let him who walks in the dark, who has no light" (that's all those times we aren't sure which way to go). "Let him...trust in the name of the Lord and rely on his God." That's one way to approach getting where you need to go. That's the right way. But it goes on to say, "But now, all you who light fires and provide yourselves with flaming torches, go, walk in the light of your fires and of the torches you set ablaze. This is what you shall receive from my hand: You will lie down in torment."

Bottom line: His way, His time works. My bright idea, my time doesn't work, and it happens for one major reason. We just can't wait any longer for God to do it. So we take off into the fog, sure we can get there on our own. Maybe you're there right now. And you are, or you soon will be, realizing how disoriented you are, how unsure, how very lost. You're missing the blessed confidence of knowing that you are flying with your way-making, Red Sea-parting God. You're on your own in the fog instead.

Perhaps more than anything else, it's impatience that costs us God's best. And maybe right now you're in danger of running ahead of God and right out of the will of God because you want this thing. You can't wait for this thing. Maybe it's a relationship you're determined you're going to make work, or a business venture, a ministry venture you just know must go on, getting married no matter what, or getting something or someone you want no matter what. God's trying to say, "Stop!" and you're trying to go no matter what. You'll make your own way. You're going to make this happen.

But today, Heaven's Flight Controller is calling you gently, and warning you not to go flying off into the fog. There will come a time when conditions are right, when you will have God's flight plan, and when you'll have a beautiful flight to the destination you were made for. But it's not time yet. And if you go now, there's going to be a crash.