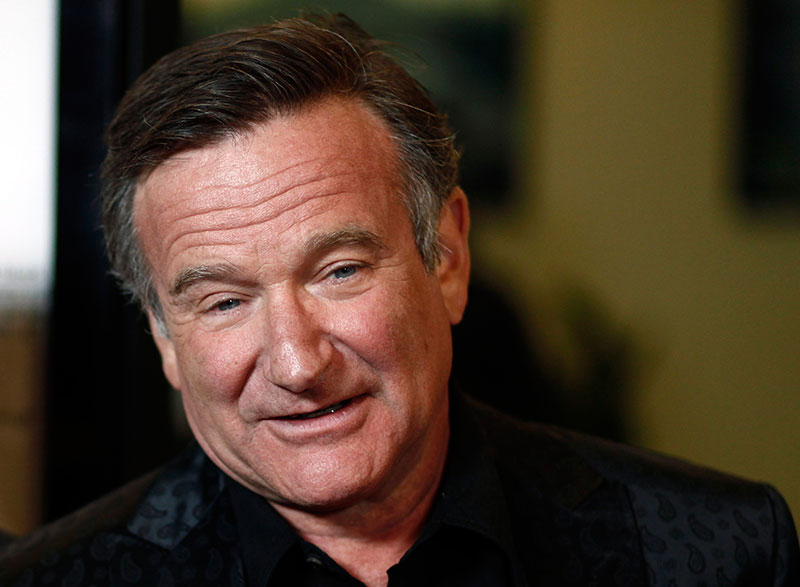 Robin Williams, one of the funniest men in America. Successful in movies. TV. Even Broadway. 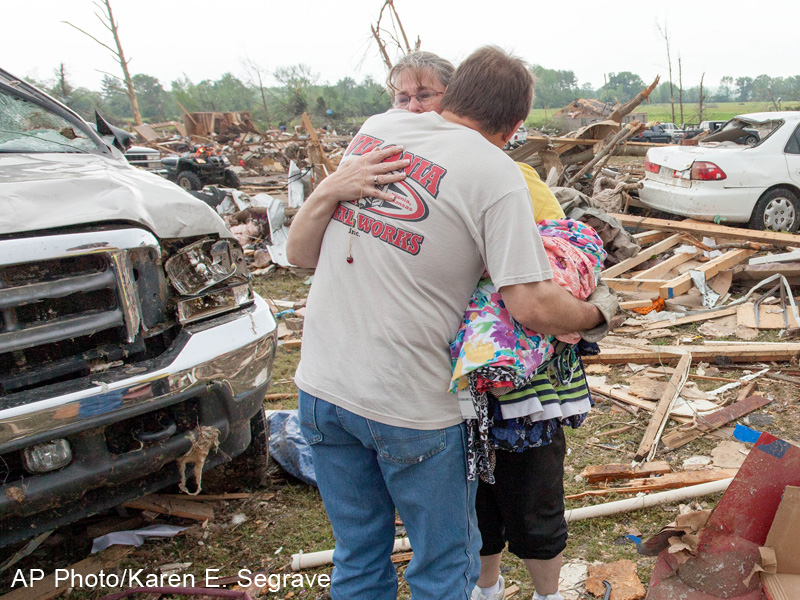 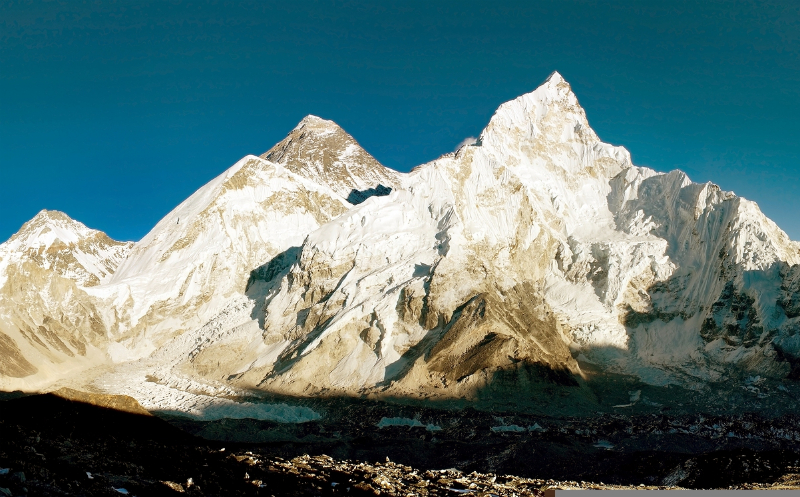 But that was the headline last week. No one's climbing that most iconic of all mountaineering conquests.

Because last week 16 Sherpa guides were lost on the mountain. As blocks of ice as big as automobiles came cascading down on them. 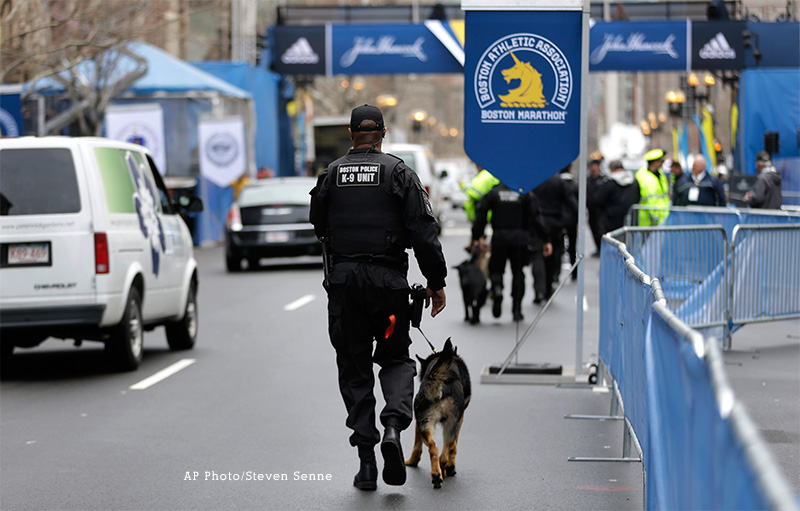 "We own the finish line!" - Vice President Joe Biden at the memorial service for Boston Marathon bombing victims

Wow. I heard that and said, "That's Easter!"

Death - life's finish line - has never been the same since Jesus blew it away that first Easter morning. 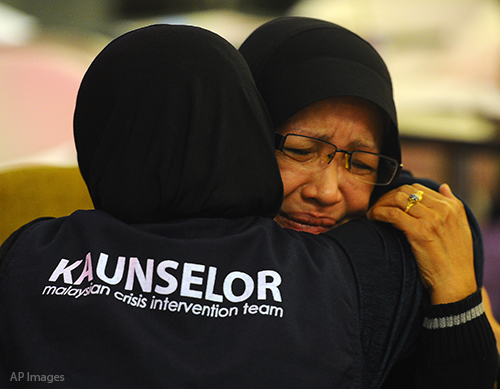 This lost plane is just sad beyond words. None of the "experts" can remember a time when a plane full of passengers has so totally vanished.

And none of the people who love those passengers could ever have imagined the nightmare they're living right now.

Jerked around by one theory, one "sighting," one dashed hope after another. 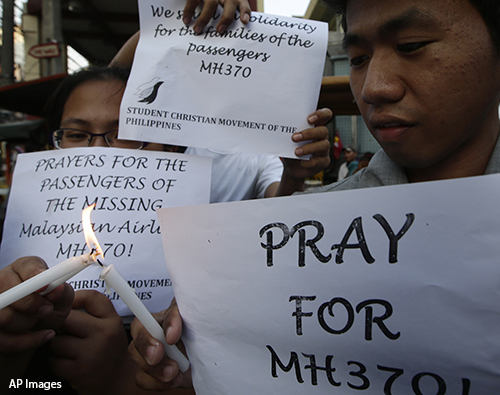 As a "frequent flyer," I've flown a lot of miles over the years. All over the world. So the eerie disappearance of Malaysia Air 370 hits a little too close to home. 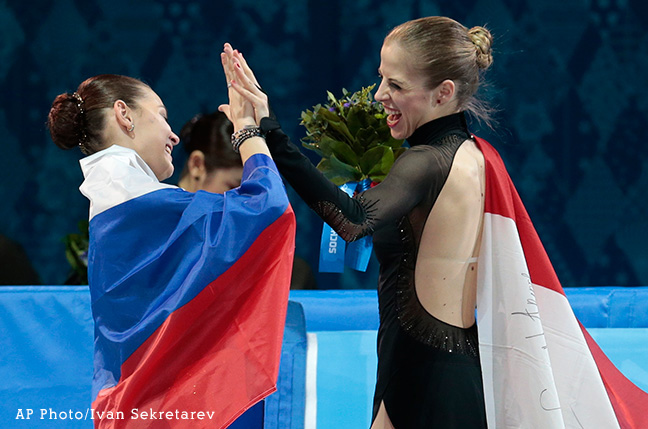 I'm not normal. Most folks watch the women's Olympic figure skating and just enjoy the grace of those "twizzles" and "triple lutzes."

Not me. I'm a story guy. So I'm sitting there mulling the stories of those skaters. And thinking, "We've got something to learn from her." 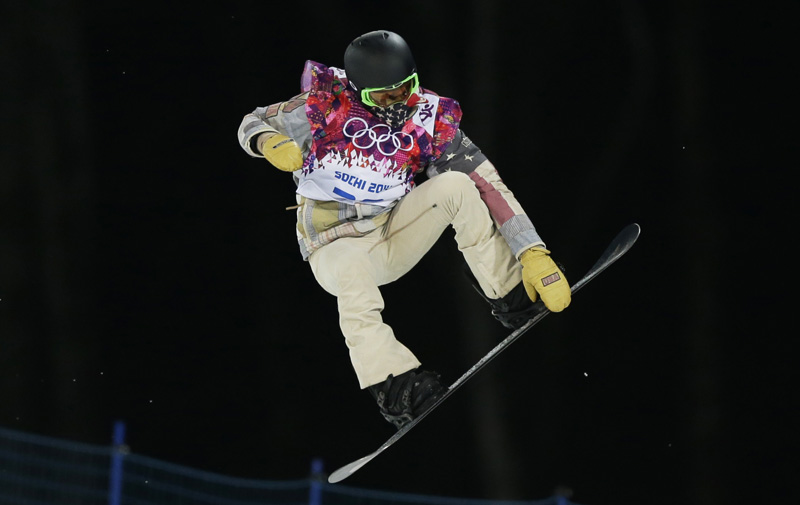 I'm a typical American. Football, baseball, basketball. Luge, bobsled, slopestyle, halfpipe - not so much. But, like millions of others, there's something about the Olympics that draws me in. To watch sports I know little about.

Because of the drama. The human drama.

The world's best on the world stage, with much of their life invested in what will be only minutes of their life. Giving it all for the glory of winning. Or the agony of losing.

I don't skate on a world stage. I won't be winning even an aluminum medal. But there are Olympic takeaways for me.

Like how to handle losing. Stinging setbacks. Bitter disappointments.

We've already been able to see some examples in the Games at Sochi.

1. Know the difference between what you do and who you are.

No one has been the face of Team USA more than snowboarder Shaun White. With two gold medals in the halfpipe, a third win would have made history.

He didn't win anything. No gold, no silver, no bronze.

But in the midst of what had to be a crushing disappointment, he had some helpful perspective. For all of us who've watched a dream slip away.

There's all the difference in the world between, "I failed" and "I'm a failure." Yes, you may have fallen short athletically, academically or at work. Or even more significantly, in a major life relationship.

But "I've failed" doesn't mean "I'm a failure." You aren't what you do. You are your character, your God-given worth - which has nothing to do with your performance.

No setback, no broken dream can rob you of you. Unless you let it.

2. Look for the lesson and move on.

Skier Bode Miller knows the glory. A five-time Olympic medalist. But in Sochi, he finished eighth in the men's downhill.

In the midst of the disappointment, one reporter said, "He painfully dissected what went wrong." Miller said, "I think everyone wants to find the answers as to why it didn't go better."

When I've messed up, there are always lessons to learn. That can, if I'll man up to the responsibility, keep me from messing up again.

Learn the lesson. Don't dwell on the failure. One women's cross country star, who was expected to medal for the USA, said this after finishing as an also-ran: "So I'm just going to put today in a box and move on to the next one."

3. Look where you're going, not where you've been.

She was a favorite to do that in Vancouver in 2010. She was out of medal contention after the first heat.

This week she said, "I was really disappointed, and I knew that's not how I wanted to end my Olympic legacy. It was super-motivating."

I like that. Dwelling on the past is futile. It can't be changed. But the future is yet to be written.

It's been a big deal whenever one of our grandchildren got to 20 pounds. Because that's when you get to turn your car seat around! No more looking at where you've already been. From now on, it's all eyes on where I'm going!

Great way to be a "comeback kid." 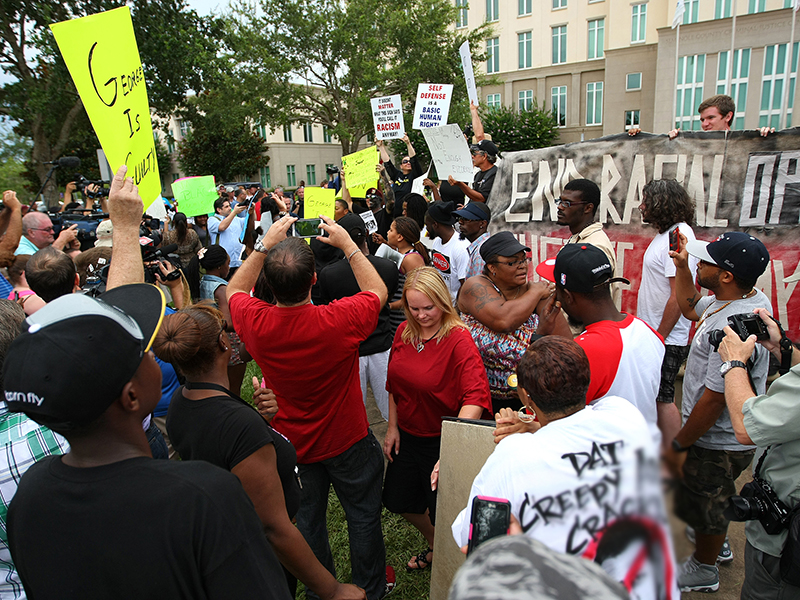 This is probably not the first or last article you’ll read about the George Zimmerman trial. The questions and confusion can be maddening: Was the shooting racially motivated? Was it self-defense? Sadly, we will probably never know the vital details of that night. 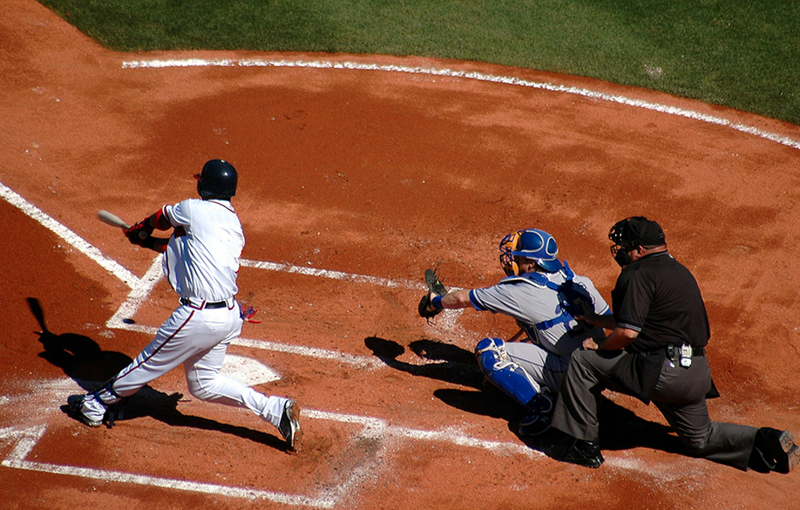 But dark clouds have again rolled in over America's baseball stadiums. With reports that some stars - kids' heroes - cheated to be great.

PED are not the initials for some new government program. It's a performance-enhancing steroid. Yes, it's against the rules of baseball to have it in your system. But, hey, it's all about winning, right? And, besides, I'm a star and the rules don't really apply to me, right?