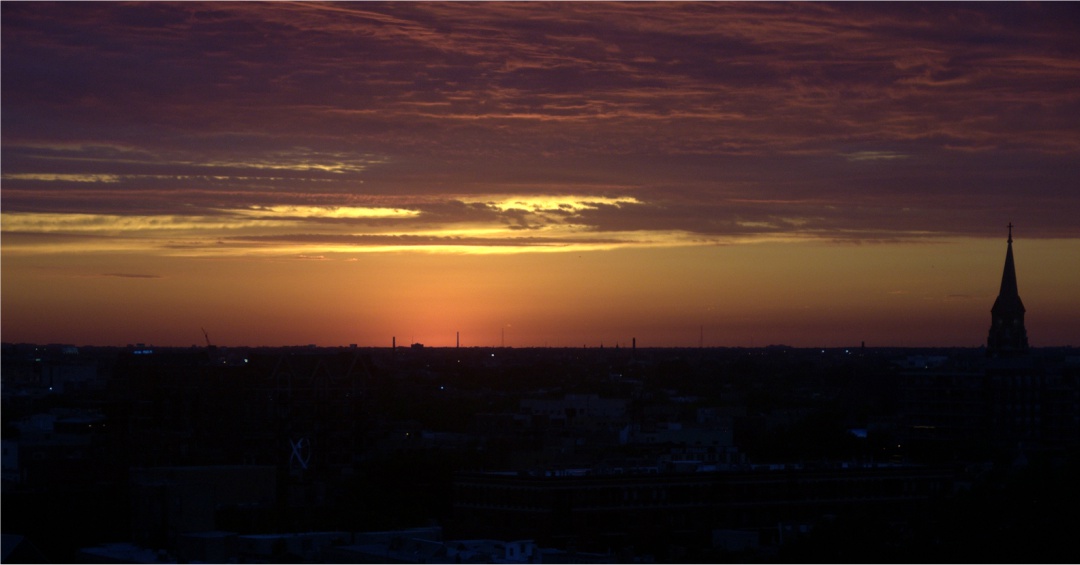 In warfare, they call it collateral damage. Those innocent bystanders, victims of a bomb that’s been dropped.

There have been a lot of those in recent years – in a different kind of war. Because when a Christian leader suddenly blows up spiritually, a lot of innocent people get hurt. Believers who looked to that person as an example, an inspiration, someone who’s helped them get closer to Jesus.

Sometimes it’s a public figure like a megachurch pastor. Or a well-known Bible teacher, musician, or author.

A recent editorial in “Christianity Today” referred to “a growing pile of fallen leaders.” For every one of those fallen leaders, there’s damage to many who trusted them. Sometimes the damage is just a spiritual tremor. To others, it can be a major quake that shakes their faith to the core.

In some cases, it’s a moral failure. Other times the quake is a prominent influencer abandoning what they have taught or sung. Like one who announced, “I am no longer a Christian.”

For some of us, it hits closer to home – the leader who fell was someone we knew. And that kind of a spiritual blow-up really hurts.

Whether the “bomb” that drops is a public Christian we’ve admired or someone close to us, the collateral damage can be devastating. “Do you mean they were saying all those wonderful things and living like that?” “Is this Jesus-thing real after all?” “If they don’t believe it anymore, why should I?”

It’s in times like these I’m so grateful for the two-word invitation Jesus spoke over and over.

Not My leaders. Not My religion. Not My followers. “Follow Me!”

So many of the reasons people cite for their wandering are about Christianity, the religion. Or Christians, the followers. Or church, the gathering of His followers. They have been wounded…betrayed…used…disillusioned. Spiritual burn victims.

But while the wounds may have come from people carrying Jesus’ name – or even His message - none of that was Jesus. And ultimately, this faith of ours is – or should be – all about Jesus.

Maybe the fallout from these falls has shown that our faith has drifted from Jesus Himself to someone representing Him. Our Christian culture has caught a disease from the mainstream culture – “celebrityitis.” We have our own spiritual celebrities - who can subtly become a focus of our faith. Which sets us up to be collateral damage when they let us down.

But if we let Jesus go because of our wounds, we have just let go of the only hand we can totally trust. The only Leader who will never let us down, never betray us. When you’re wounded by the fall of a Christian leader, run to the Cross. Where you’ll find all the authenticity and reality you’ll ever need.

Years ago, I was speaking for some Billy Graham pre-Crusade events in a major city. One event was early on Saturday morning in an urban church, the other later in the morning in a suburban church. There was no time to waste getting to that second meeting. So the Crusade chairman volunteered to drive me while my wife followed in our car.

And what a ride it was! Darting across three lanes to a ramp. Switching lanes. Making sudden turns. But we made it. Including my wife. My driver had said those two words to her - “Follow me.” And she did – no matter how challenging that may have been. She didn’t follow someone who was following our host. She followed him! And never got lost.

That’s what the Bible is talking about when it gives us the secret of running – and finishing - our race well. “Let us run with perseverance the race marked out for us, fixing our eyes on Jesus, the pioneer and perfecter of our faith” (Hebrews 12:2). That “fixing our eyes” in the Bible’s original language means “to turn the eyes away from other things (I’ll add “other people”) and fix them on something.”

The Bible describes a day when thousands of people flocked to hear Jesus. They loved His miracles and His meetings. Until He talked to them about what His mission was going to cost. “At this point many of His disciples turned away and deserted Him.”

Then Jesus asked a penetrating question: “Are you also going to leave?”

Simon Peter’s reply is as powerful today as it was on that day when thousands defected: “Lord, to whom would we go? You have the words that give eternal life” (John 6:66, 67).

Yes, Peter. Who would we go to? There’s no one else who has died for our sins and crushed death. It really is all about Jesus.

Who - on the days when we are wounded by His people or shaken by a fallen hero – simply whispers to us again . . . “Follow Me.”