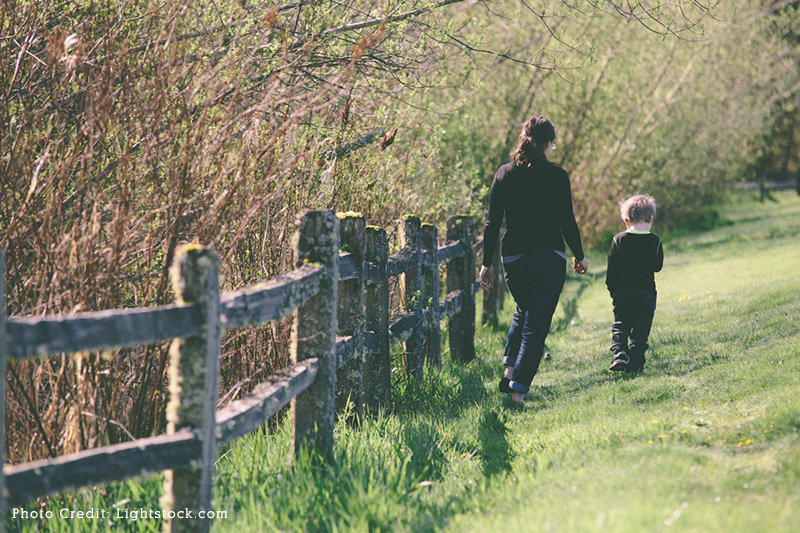 The florists are in their recliners, recovering from their busiest day of the year. Hallmark is counting all their Mother's Day card money. And the phone companies are pretty happy, too. It's the busiest calling day of the year.

Mother's Day is over for another year. But not their marks on our life.

I wrote some short stories when I was a kid - and one person would listen to me read them. Mom. As lame as those stories may have been, she watered this wannabe writer with her encouragement. And she was my #1 fan at every activity. She even laughed at my jokes. Even if she didn't always get them.

It reminded me of the story of a man named John Newton. Not a well-known name. But what he wrote is known around the world.

It's the song they play at police and fire funerals. At times, it was the song heard almost daily at Ground Zero after September 11, 2001. If people only know one hymn, it's the one John Newton wrote.

But no one would have ever - ever - picked John Newton as the writer of an immortal hymn.

When his mother died when he was a boy, his seafaring dad took him to sea. Where John learned the harsh and partying ways of a sailor. As for God - forget about it.

Newton's cargo was human beings. Ripped from their families and chained in the belly of a death-trap slave ship.

Until the day a violent storm threatened to sink his ship. In that moment when he knew where his only hope was, John Newton yelled into the storm -

Because of that "amazing grace." That enabled him to say, "I once was lost, but now am found. Was blind, but now I see."

Over the years many a son - or daughter - has been the subject of many a mother's prayers.

But they may have never chosen her God to be their God.

It's when we are suddenly at the mercy of something we can't control, we can't fix, that we finally realize "I'm not enough."

And a mother's prayers are finally answered. She may not have lived to see it, but her prayers followed us wherever we've gone.

John Newton picked a good word to describe a life we're running instead of the God who gave it to us.

I'd still be lost - wondering why I'm here, where I'm going. And what would fill the hole in my heart. If it weren't for the Man who said He came here explicitly "to seek and to save what was lost" (Luke 19:10 - The Bible).

That's what Jesus was doing when, nailed to a cross, He said those three words that change lives and eternities - "Father, forgive them."

If you've been so blessed to have a mother who's prayed for you, that's a powerful reason to say thank you.

And to ask her God to save you - as He has so many.

No need to wait 'til the ship is coming apart.