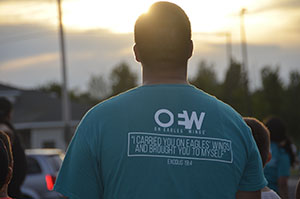 No team has ever done a Summer of Hope without OEW's beloved mom, my Karen. Their Mama Hutch.

And the story God wrote through these trailblazing warriors is nothing short of amazing... 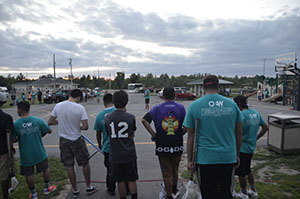 And to the glory of Christ, and Christ alone...

Beyond the size of the harvest is the even greater significance of the harvest. Commitments to Christ where any commitment is a breakthrough. Also, on some reservations where few, if any have ever heard the Gospel...where some even asked, "So who is Jesus?"

And now, as our dedicated partners on these reservations move full-speed into follow-up, we pray for this breakthrough moment to become a Jesus-movement on their reservations.

Woven into this history-making story, there are... 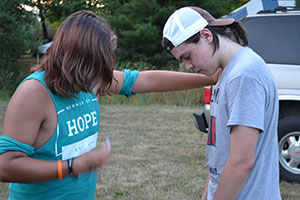 And...answers to your prayer, wherever we went!

So many closed hearts that opened to Jesus...so many enemy attacks thwarted...so many victories in warriors' lives...so much power in those game-changing Hope Stories...so much supernatural strength for a marathon month of hard-fought battles.

A hugely victorious summer that can only be explained as God, and God alone! Hearing and answering the heartfelt prayers of His people. Like you! If there was ever to be a Summer of Hope "in honor of Mama Hutch," let it be this one.

The clearly-inspired theme of Warrior Leadership Summit became the miraculous reality of a Summer of Hope on eleven reservations... 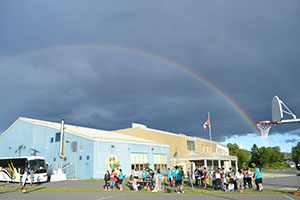 Through the warriors you sent. That you prayed for.

"I'm ready to shake the gates of hell and bring hope to a dying world." - On Eagles' Wings Warrior 2016 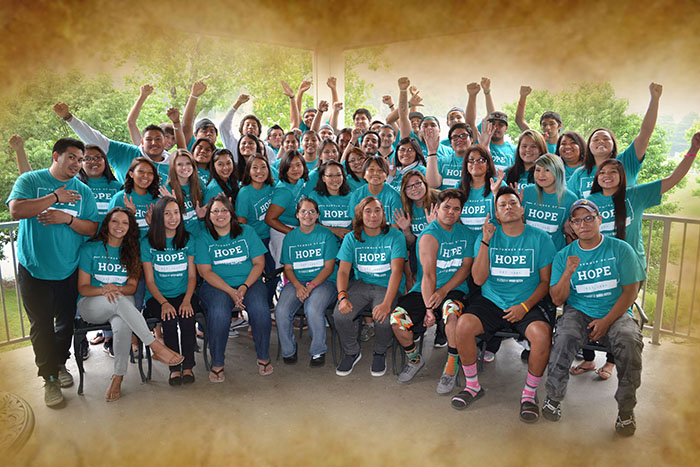