It's so hard - probably impossible - to try to capture in words what we've seen and felt in this Summer of Hope. But it helps to see the breakthroughs through the eyes some of the Native pastors and missionaries we partnered with. In their words... 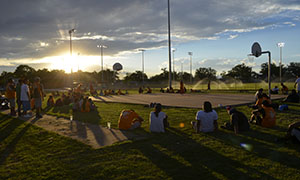 This team faced some daunting challenges. Some of the most heartbreaking poverty you can see on this continent. Grieving reservations where suicide is so tragically common. Tribes who are defined by their centuries-old rejection of the Gospel.

There's Travis (Ojibwe), who became "a user, a dealer, a thug, a criminal - I became the people I hated." And Jana (Navajo), who lived out her mother's searing words - "You're a mistake!" And Rob (Ojibwe) who was nearly lost to the anguish of three brothers who killed themselves.

Fifty-five walking miracles. Declaring through indisputable Hope Stories the living Savior who alone could save them from their sin and brokenness. And sin-hardened, pain-hardened reservation young people did what they probably thought they would never do. They chose Jesus, too. 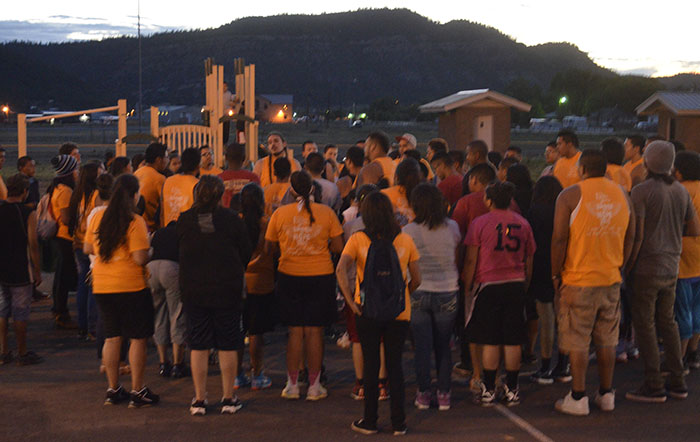 In 28 reservation rescue events...
In 11 Native communities on 9 reservations...
An amazing 788 Native Americans began a personal relationship with Jesus Christ!

There's no other possible explanation for these kinds of never-before breakthroughs. And no one else who could possibly get the glory for it all.

He built an army to accomplish this great work of His. And you enlisted. There was the On Eagles' Wings team, His front line warriors. And those who encircled and enabled them - prayer warriors, supply line warriors like you. A Holy Spirit coalition to bring hope to places where hope has been so hard to find. 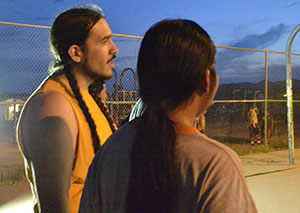 And your prayer is as needed now as it was all summer. Because the battle continues on the reservations as our partners there work to follow-up on the harvest and birth a youth ministry from it. And the battle continues in the lives of those 55 warriors - who are, or will be, hit with every attack hell can conceive. They have, in the words of one reservation leader we worked with, "done serious damage to the enemy."

General Eisenhower said after D-Day, "There are no victories at discount prices." It was a hard-fought summer - expensive physically, emotionally.

But it was a stunning victory in Jesus' Name!

And the real story is best told in the ancient words of King David:

"It was not by their sword that they won the land, nor did their arm bring them victory; it was Your right hand, Your arm, and the light of Your face, for You loved them." Psalm 44:3