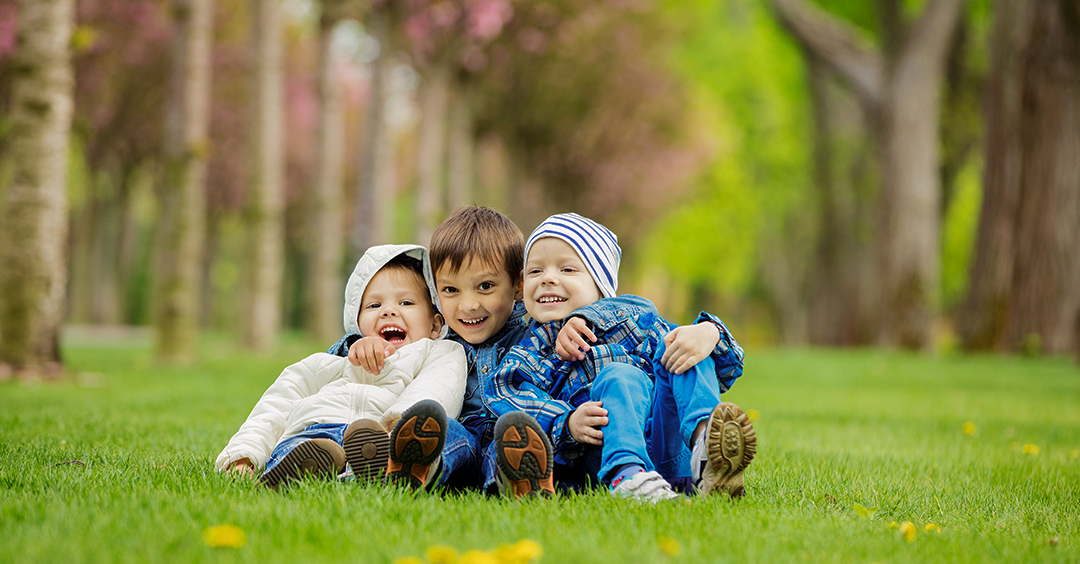 When you have three children, only one can be the first, of course. And that one becomes the one that all the others measure by when it comes to what privileges and treatment they should receive. In our case, our daughter is the oldest, followed by her two brothers. Now the kids could be getting along perfectly, and then suddenly the boys would learn about something their big sister got. Then I would hear the march of determined feet to my desk, followed by two boys asking in unison, "How come she...?" Followed by whatever goody she had gotten that they had not. Actually, knowing that kind of question was coming helped me make better decisions.

I'm Ron Hutchcraft and I want to have A Word With You today about "The Great Splitter-Upper."

In Bible times, Rebekah was the mother of two boys, Jacob and Esau. In Genesis 27:45, she alludes to what is going to be a very unhappy ending for these relationships. She says, "Why should I lose you both in one day?" Actually, she did. She was sending Jacob away for his own protection. His brother Esau was ready to kill him.

Our word for today from the Word of God tells us in Genesis 25:27-28. "The boys grew up, and Esau became a skillful hunter, a man of the open country, while Jacob was a quiet man, staying among the tents. Isaac, who had a taste for wild game, loved Esau, but Rebekah loved Jacob." Here are two godly people who fall into a trap that divides parents from children, children from parents, employees and employers, spiritual leaders from the people they lead, and the trap is called partiality. It is indeed the great splitter-upper.

When my sons were asking, "How come our sister gets to _______?" They were actually forcing me to take a partiality check, "Am I showing favoritism here?" Favoritism inevitably leads to conflict, it leads to bitterness, and even to trying to get even and a loss of respect for the leader who is showing partiality.

Now, if you're a parent, you cannot afford to choose between your children. If you're a son or daughter, you can't afford to pick one parent that you're going to favor. In spiritual leadership, you cannot afford to get close to one person over another. That's deadly. If people work for you, you have to treat them the same. Natural compatibility with certain people is natural, but it can never be the basis for your relationships or your decisions, or it will rip things apart. That's why the Bible commands very clearly in 1 Timothy 5:21, "Do nothing out of favoritism." That's a command.

Poor Rebekah lost both the insider and the outsider in her game of what I would call uneven love. You're going to lose, too, if you fall into the deadly favoritism trap. It is just too expensive, because partiality is the great splitter-upper!