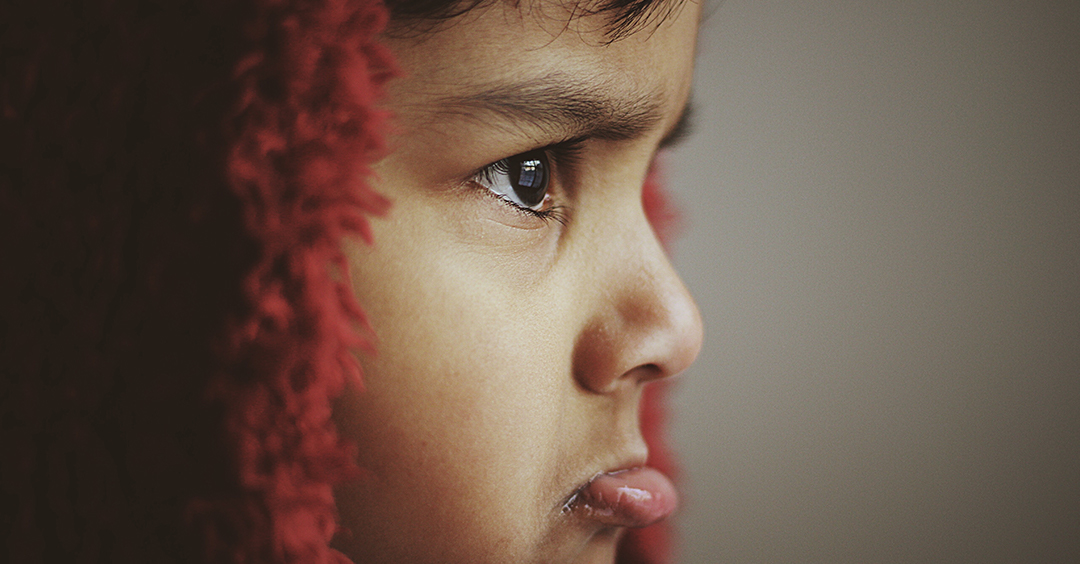 You might say parenting is not a precise science. You don't just mix certain ingredients and get a certain reaction. In fact, it's largely (I hate to say it) experimental. But after a while you learn more creative ways to do what is right. You can yell, you can overpower, you can threaten them until they're bigger than you are. Or you can work through the method I came to call 'The Squeeze'. It's a method that steers a child to the right choice. It's also known as "The Lousy Choice" approach.

Here's how it worked for us: You give your child two choices, the one is so bad you know they'll choose the other one. Now, maybe you should have your child cover their ears in case they're listening. We wouldn't want them to know this secret. Example: I might say to my son, "Uh, look, you can do your yard work and I'll help you if you get it done before noon today or you can do it all by yourself sometime before Friday." Okay, now obviously he's gonna want to do it when he's got some help. "Okay, you can set your own study hours or I'll set them." And usually he would end up choosing where he ought to be. It works even with a grownup child like you and me.

I'm Ron Hutchcraft and I want to have A Word With You today about "Squeezed To Obey."

Now our word for today from the Word of God, here we go, Acts 1:8 - familiar words - Jesus says to His disciples, "You will receive power when the Holy Spirit comes on you; and you will be My witnesses in Jerusalem," (that's where they were, in Jerusalem). And then He says, "and in all Judea and Samaria," (well, they had no plans to go there) "and to the ends of the earth." I'm pretty sure they didn't have any plans to go there.

Now listen to Acts 8:1 - that was Acts 1:8 - now listen to 8:1; it tells you how it happened. "On that day a great persecution broke out against the Church of Jerusalem, and all except the apostles were scattered throughout Judea and Samaria." Now, that's an interesting way God got it to happen isn't it?

The Christians in Jerusalem maybe would have never gotten out of Jerusalem unless they were pushed. They were supposed to be out beyond the borders of Jerusalem, but they had to be squeezed to go and do what they should do. It's kind of like the squeeze approach with our children. I'll give you two choices, you can stay where you are in this painful situation and God says, or "You can go where I have been trying to send you."

Now you and I are much like those first Christians; we get settled into a comfortable place - one way of doing things. We hunker down in a situation, not necessarily because it's best or even what God wants, but because it's familiar, safe, secure, it's comfy, and then God starts squeezing. You may be wondering why God has turned up the heat right now; why is the pressure growing? Maybe He wants to make a change in your life, and you won't move unless He squeezes you to do it. Oh you can stubbornly choose the pain of staying put if you want or you can obediently choose what He knows is best for you in His kingdom. Now if you're feeling the pressure right now, it isn't so much that God is mad at you - He's just got something better for you, something bigger for you, and He wants you to choose it. But you're probably going to have to be uncomfortable before you will.

Two thousand years ago the Gospel spread around the world by first breaking out of Jerusalem because some people were pushed and squeezed to do it, and right now maybe He's doing the same thing with you. If you're like my children or you're like those first century Jerusalem Christians...maybe if you're like me, you have to be squeezed to obey.