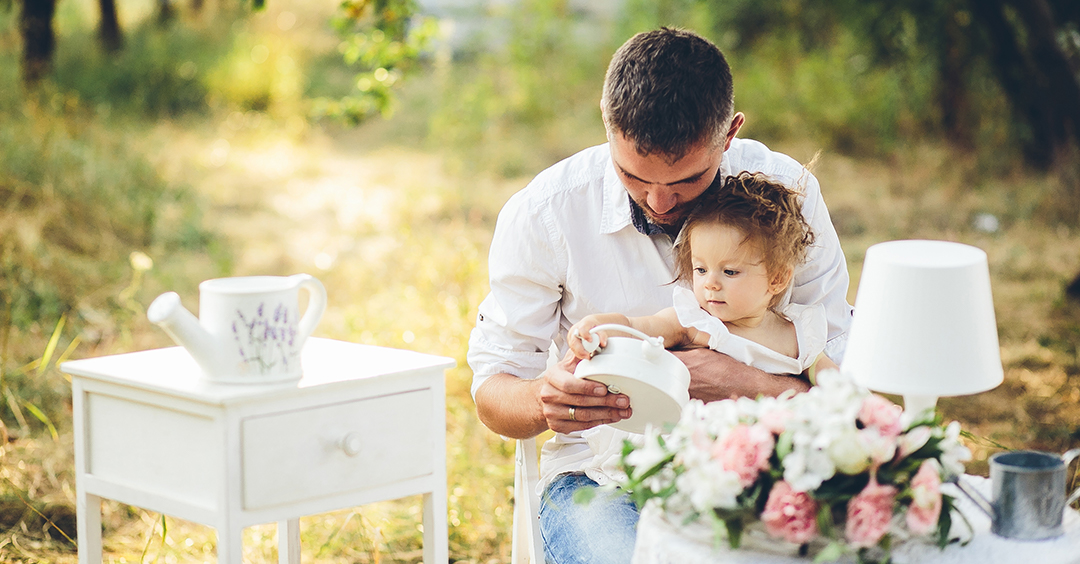 When I was in South Africa, our hosts were kind enough to take me to an incredible game park where I could see African animals in the wild. And I did! Rhinos, giraffes, ostriches, and baboons - not the kind of animals you usually see wandering around, say, New York. But the highlight was coming around this curve and meeting a great bull elephant in the road. He put on a real show for us for several minutes. I picked up a local newspaper a while later and saw a news article with that game park as the dateline. The article was about the young male elephants there-the ones the rangers call the teenagers. Apparently, in recent months, those teenage male elephants had been on a reign of terror in the park, doing things that elephants don't usually do. They had attacked other animals like rhinos. They had attacked tourists, inflicting death or serious injury. And finally the park officials got it figured out what had gone wrong with these young males. When they were newborn, they were taken from another game park and brought to this one. But their fathers - the bull elephants - were not brought with them. So these teenage elephants grew up without a model of how a grownup male should act - and they were out of control.

I'm Ron Hutchcraft and I want to have A Word With You today about "Father Fallout."

It isn't just some young elephants that are out of control - it's some young people, isn't it? For the elephants, the cause is the absence of a father. The problem is the same for all too many young people, too. Yes, the young males, but even the young females as well.

That's just a sample I mean it's clear from God's Word: the father connection is critical in a son learning how to live. Even with elephants, if the male role model is not there, the young males don't know how to act or react...and they end up going out of control. A father deficit is a major crippler in any child's life.

You know, there can be a father deficit in a child's life because there is no father around...or because Dad is around but he's not really there. He's disconnected, he's distant, he's often unavailable. Or he's there but he's modeling the wrong things. Because God has set up the father-figure as being so influential in human development, a child - especially a son - will tend to make important what seems important to Dad. He'll make unimportant what seems unimportant to Dad. He'll react as Dad reacts. He'll treat different people as Dad treats them. And research shows that Dad's relationship with a daughter is really critical, too: she'll tend to relate to men the rest of her life as she relates to her father. I'll tell you, being a father is a powerful role and a massive responsibility.

So Colossians 3:21 says, "Father, do not embitter your children, or they will become discouraged." Ephesians 6:4 - "Father, do not exasperate your children; bring them up in the training and instruction of the Lord." Dad, you have enormous power to build up your child...or tear them down. And the ultimate responsibility for their spiritual development is not up to mom, it's up to you.

If you're a Dad, realize you have got nothing more important to do. And don't even try to do it without the power and the wisdom of God that belongs only to those who know Jesus Christ as their Savior.

In an African game park, they were reaping the awful fallout of children raised without a father to follow. With the priorities and the power of our Heavenly Father, we don't have to make the same mistake...and, as a result, reap a harvest of children who have no inner guidance system.