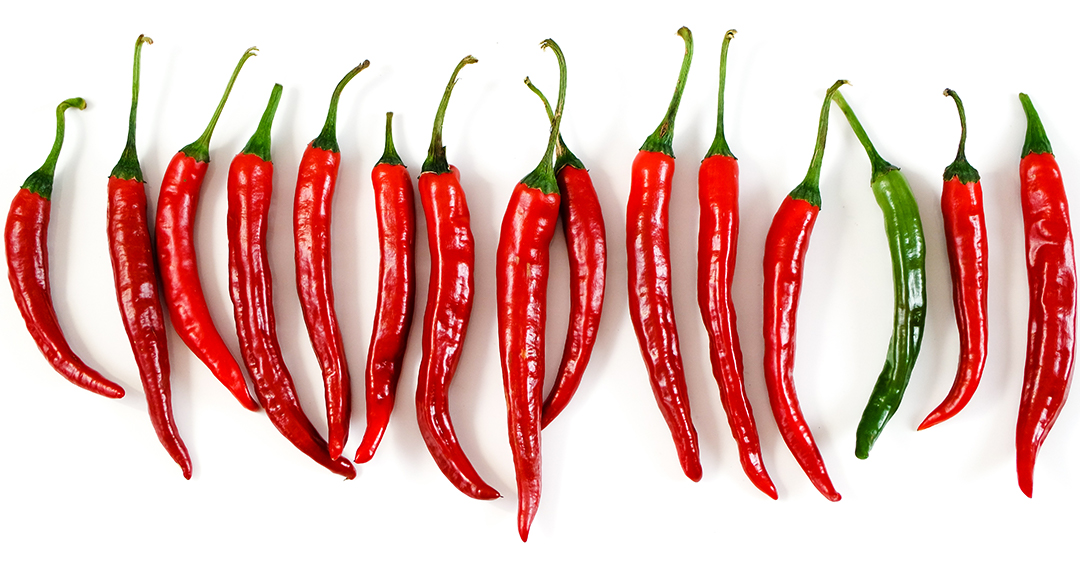 I'm Ron Hutchcraft and I want to have A Word With You today about "Attacking the Acid That's Attacking You."

There's no simple pill to take for the acid that does the most damage inside you. It's called bitterness...unforgiveness. It could be that you've been genuinely wronged. I mean, you have been deeply wounded. And the most natural thing in the world is for that wound to turn to bitterness toward the one who hurt you. It is the most natural thing, but also the most damaging thing. Someone listening today is being eaten up on the inside by bitter feelings, by smoldering anger.

But that acid of bitterness isn't hurting the person that hurt you. Now you're emotionally chained to that person, you think about them a lot. In fact, your bitterness may even be turning you hard on the inside. The acid may even be spilling on people who don't deserve it, people you love. God says in Hebrews 12:15 that a bitter root "grows up to cause trouble and defile many."

There's no pill that can neutralize the acid of bitterness. But there is a remedy. There's a picture of it in our word for today from the Word of God in Exodus 15, beginning in verse 23. The Israelites have traveled three days without finding water. Here's what it says, "When they came to Marah, they could not drink its water because it was bitter" (in fact, Marah means "bitter"). "So the people grumbled against Moses, saying, 'What are we to drink?' Then Moses cried out to the Lord, and the Lord showed him a tree of wood. He threw it into the water, and the water became sweet."

Bitter water. God's remedy? A tree. God used a tree to do what would otherwise be impossible - make sweet what had been bitter for so long. He wants to do the same inside you with a tree of wood. The tree where God forgave all that you had done against Him. It is the cross of Jesus.

God's word to us is to "Forgive as the Lord forgave you." You and I certainly weren't forgiven based on deserving it. Certainly, the people who nailed Jesus to that tree did not deserve to have Him say, "Father, forgive them." But He did. And at the foot of Jesus' cross - the Forgiving Place - you could find the grace to finally release that person who has hurt you so deeply.

You have to tell the Lord you can't forgive that person, but that you want Jesus to give you His forgiving grace. Tell the Lord you're tired of drinking the water of bitterness, that you want to leave those dark feelings toward that person at the foot of the cross - God's tree for bitterness. Ask Him for the ability to see the person who hurt you through His eyes. Release that person to God's justice. He'll make things right a whole lot better than you ever could. And commit right there at the cross where you have been forgiven that you will not treat that person as they have treated you; you will treat them as Jesus has treated you.

And, my friend, you will finally be on your way to emotional freedom and emotional healing. The acid of bitterness has done enough damage hasn't it? Jesus stands ready to neutralize that bitterness with a heavy dose of His forgiving love and grace. You'll find it at the cross where you were forgiven.