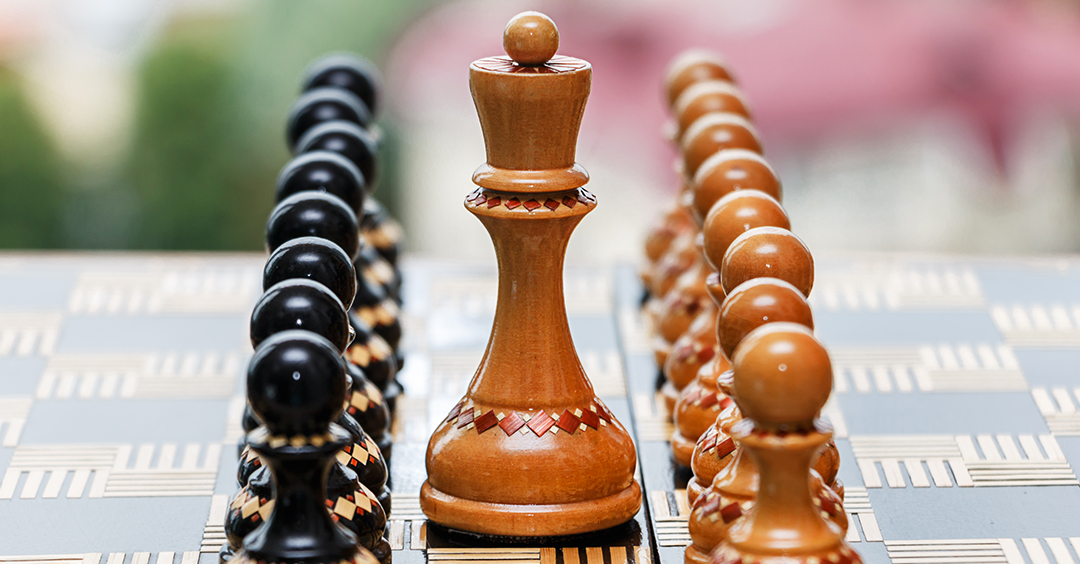 In a few places in the world, there is a man who literally embodies a nation. For the Middle Eastern kingdom of Jordan, for many years King Hussein was that kind of man. His stature on the international scene could be measured by a lot of influence he had on the Middle East peace talks and even by the unprecedented coming together of friends and enemies at his funeral. But those who loved him most, of course, were his own countrymen. He was gone from Jordan for many of what turned out to be the last months of his life - gone for treatment of a deadly cancer. Just weeks before his final trip for treatment before the cancer claimed his life, King Hussein returned to his beloved country - flying his own airplane. It was a dramatic return for a king who had been gone so long, and the welcome he received was pretty amazing. As a display of affection and loyalty, people slaughtered sheep and goats right on the street as his motorcade passed by. One man even sacrificed a camel that was valued then at $10,000. They literally poured out their love for their returning king.

I'm Ron Hutchcraft and I want to have A Word With You today about "Welcoming The King."

One day, another king will return to the Middle East - one who has been away for a long time, but He will have, in fact, no successor needed. He will reign forever. He is the King of all kings. He is my Jesus, and I hope yours. Those of us who are His loyal subjects, we should look to His return as the crowning moment of all we have lived for and to be able to pour out our love there for our returning King.

Will Jesus' return be soon? I don't know and I'm not about to repeat the mistake of so many who have tried to name the time of His coming back, but He did leave us signs that would precede His return. And with Israel established as a nation for the first time in 2,000 years, with the technology in place to finally fulfill many of the Bible's centuries-old prophecies, with many other signs converging, I think there is one thing we can say about what time it is. The world has never looked more like the world Jesus said He would return to than the world looks today.

And the prospect of your King's glorious return should be affecting the way you live. Here's our word for today from the Word of God from 1 John 3:2-3. "We know that when He appears, we shall be like Him, for we shall see Him as He is. Everyone who has this hope in him purifies himself, just as He is pure."

You and I should be living in light of our King's return. He's not looking for animal sacrifices as your love gift. He's looking for you to live to be more and more like Him every day. Since being like Jesus is your eternal destiny, He wants you to start being now what He's going to make you forever. Living in light of the King's coming also means sacrificing our personal resources and putting them to work in the things that will matter when He comes, rather than storing them up for earth-stuff that won't matter when He comes.

And even before His final return, there is a sense in which your King awaits your loving welcome each new day. He shows up every day to spend time with you. So, are you showing up or are you standing Him up? My son was 12 and he and I heard a conference message on how dark the world is becoming. And when my son expressed his concern about that after the meeting, I reminded him that Jesus was coming back and everything would be fine after that. When I asked him why he didn't want Jesus to come back immediately, which is what he told me, he said, "Dad, I want to have more devotions first. I want to know Him better before I see Him." Don't you?

Welcome Him each new morning. Sacrifice what you have for what will matter when He comes. Give Him the daily love-gift of you - to be a little more like Him that day. He's coming back in power; He's coming back in great glory. Pour out your love now for your returning King.