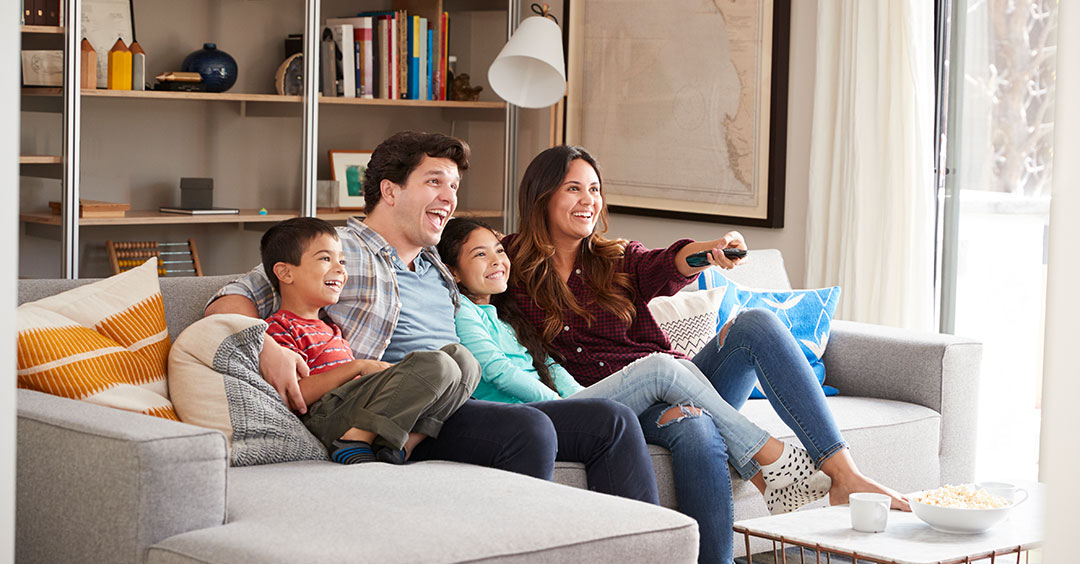 Our family actually attended a movie premier together! Uh-huh! Well, it was actually in our living room. I don't think it will ever win an Oscar. But it was the premier of the Hutchcraft family movies transferred to DVD! What a breakthrough! Now we can watch them with the benefit of modern technology. We watched this one movie of our oldest son learning to walk. He started out by holding onto things like the coffee table, and then he'd move from there and reach over so he could hold onto the couch. And the next thing you see, he's holding his sister's hand. Here's this little guy toddling around with his big sister trying to help him. And now he was walking!

It was cute to see him walk like that then. It wouldn't be cute today if he couldn't walk unless he was holding onto something. How did he learn to really walk by himself? Well, Dad was off camera encouraging him. Yeah! You can't see me or hear me in the movie, but I'm over there saying, "Come on, son! Come to Daddy!" And he's looking at me, and finally he lets go of all his props, and in this victorious moment walks across the floor. It was worth the film just to have that shot! I mean, that's an important milestone in growing up. He's been walking ever since.

I'm Ron Hutchcraft and I want to have A Word With You today about "Walking Without Support."

Our word for today from the Word of God, Matthew 14 beginning in verse 25. The disciples are being thrown around by this terrible storm on the Sea of Galilee. And it says, "Shortly before dawn Jesus went out to them, walking on the lake. When the disciples saw Him walking on the lake, they were terrified. 'It's a ghost,' they said, and cried out in fear. But Jesus immediately said to them: 'Take courage! It is I. Don't be afraid.' 'Lord, if it's You,' Peter replied, 'tell me to come to You on the water.' 'Come,' He said. Then Peter got down out of the boat, walked on the water and came toward Jesus. But when he saw the wind, he was afraid and, beginning to sink, cried out, 'Lord, save me!' Immediately Jesus reached out His hand and caught him."

This is Peter walking where there's apparently no support like our son did as a baby. Let go of the table, let go of the couch, and walk with no other support. It looks scary, but it's a giant step forward in the things you could do with your life. Most of us insist on staying in the boat like the eleven disciples did that day. Only one thought it was safe to get out, and he could only go so far with Jesus safely without taking a risk. The really powerful stuff in your life begins to happen when you step out.

Second, abandon safety. You've got to get out of the boat. You've got to get out of that safe, comfy spot you've been in. If you insist on staying in your comfort zone, you'll probably miss the beautiful will of God. Thirdly, you walk on water. You start stepping out into that new ground (or water) where you've never stepped before. And finally, focus on Jesus. Not the situation, not the wind, not the storm, not the things you're afraid of. Do what Peter failed to do when he was halfway to Jesus. Keep dwelling on the One who called you out of the boat in the first place.

When our son finally took that risk and walked where there was no support, that was a major milestone in his growth. Now, if Jesus is asking you to do that, you're on the edge of a quantum leap in your life with Him. You're about to abandon the natural and step into the supernatural.