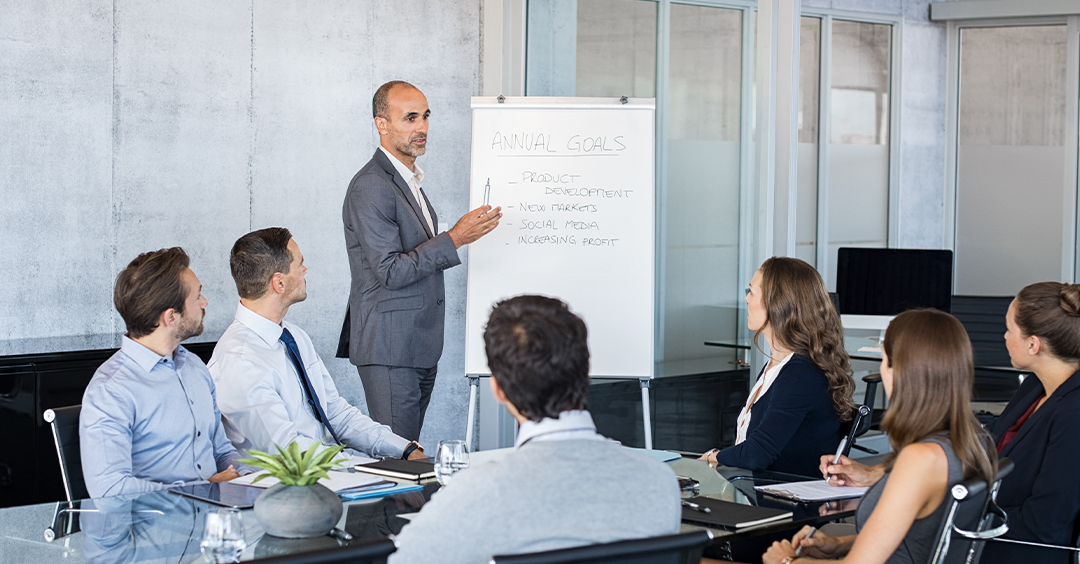 The book is called Good to Great. It's a thought-provoking book on management written by Jim Collins and a research team that he headed. They identified eleven of the most effective companies in the United States, and then they pursued this question: "What specifically makes these companies so different?" This research actually challenged many of the author's preconceptions. There were actually lots of surprises. Interestingly, the first thing Collins and his team point to as common to every one of these consistently successful companies is this, and it is a surprise - the modesty of the various CEOs who led them. They suggest that the starting point of a great company is a humble leader - highly focused, sometimes driven people - but known for being gracious, self-effacing, understated. I guess in a word, humble.

I'm Ron Hutchcraft and I want to have A Word With You today about "The Surprising Secret of Greatness."

If you've listened much to what Jesus says about leadership, those recent "discoveries" shouldn't be a great surprise to you. In Mark 10, beginning with verse 42, our word for today from the Word of God, Jesus presents what most people believe about being a leader - and then the truth according to Jesus.

He says: "You know that those who are regarded as rulers of the Gentiles lord it over them...not so with you. Instead, whoever wants to become great among you must be your servant, and whoever wants to be first must be slave of all." Then Jesus backs it up with the way He lived His own life: "For even the Son of Man did not come to be served, but to serve, and to give His life as a ransom for many."

Jesus believes that you can earn your authority in people's lives by serving them, by putting them first, by helping them succeed. And, sure enough, the most contemporary research only reinforces the importance of humility in leadership. The Good to Great authors illustrate their conclusions in this area with what they call windows and mirrors. When these successful CEOs do something right, they walk over to a window and point to all the reasons out there (especially all the other people) that are the reasons for their success. When they do something wrong, they walk to a mirror and they assume the blame themselves. Less effective leaders? Well, the authors say they do it just the other way around - when things go wrong they point out the window and point to excuses and explanations. When things are going right, they go to the mirror to admire the one who deserves the credit they think.

Whether you're in a position to lead your children, or lead a business, or a staff, or a church, a class, a project, a ministry, don't fall for the popular lies about leading people - that success means being pushy or punishing, pulling rank, playing politics, manipulating, promoting yourself. No, it's humble servanthood that is the surprising secret of success. That's humility as in always being teachable, and courteous, vulnerable, willing to accept responsibility rather than place blame; caring about the person, not just the project.

That's good advice for any of us who have someone to lead. Remember, "God opposes the proud but gives grace to the humble" (1 Peter 5:5).