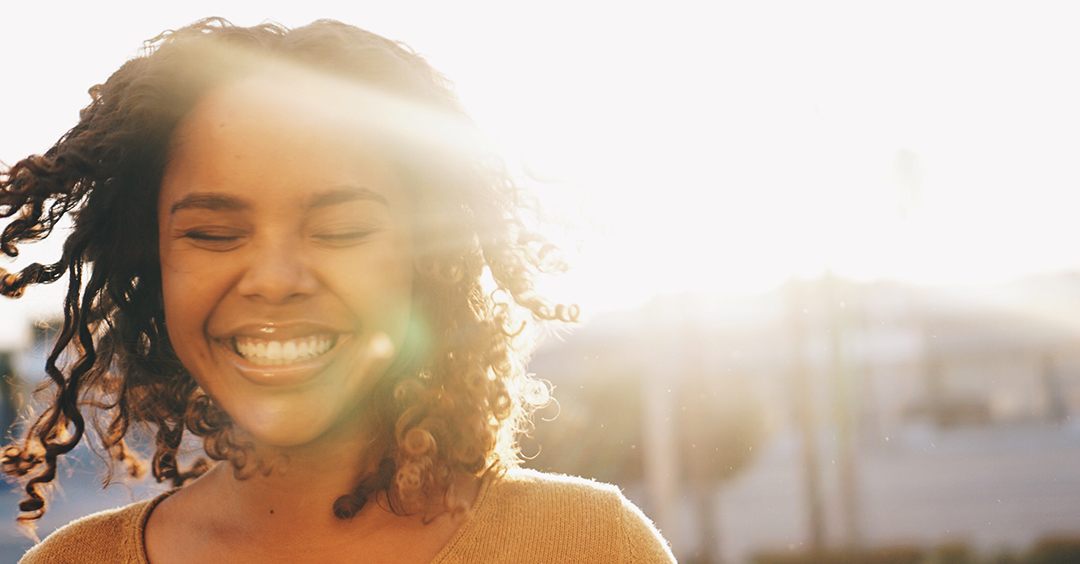 I don't think women have any idea of the power they have over a man. Listen, I've seen a 250-pound he-man reduced to quivering jelly by a little 95-pound blonde. Most guys can relate to the trauma of trying to work up the courage just to call a girl for a simple date. I can remember looking at the phone for 45 minutes, rehearsing all these impressive lines and the macho tone I was going to use. But it didn't matter how long I thought about it, when I finally heard that little voice on the other end of the phone say, "Hello," my reply would come back with this pitiful, "Hello-oo-ooh."

I'm Ron Hutchcraft and I want to have A Word With You today about "The Incredible Power of a Woman."

OK, the secret's out - if it ever was a secret. A woman has incredible power to make a man feel very big inside - or very small. And her own happiness may depend on how she uses that tremendous God-given power.

In our word for today from the Word of God, He addresses this power of a woman to work either the construction crew or the demolitions crew. In Proverbs 14:1, God says, "The wise woman builds her house, but the foolish tears it down with her own hands." In that treasured Proverbs 31 description of the woman God is impressed with, it says, "the heart of her husband trusts in her...she does him good and not evil all the days of her life...her husband is known in the gates...her children rise up and bless her...her husband also, and he praises her."

Now, this is a woman who clearly builds up her man, and the implication is that he is highly regarded in the community largely because of the kind of woman she is. I get that. I've often told people that heaven will show that most of whatever contribution I've been able to make is because of the wonderful woman He allowed me to be married to. And it tells us in Proverbs 31, that this woman receives back the highest praise and respect from her husband, her children, the people who know them, and from God Himself.

Sadly, Proverbs also talks about a woman who tears down her house with her own hands. I don't think any woman means to do that, but in her frustration, she focuses on what the man in her life is doing wrong much more than what he's doing right. Maybe she doesn't understand how her criticism and her attacks wither his confidence and emotionally emasculate him. And in trying to nag and push him to take the leadership he should be taking, she may actually be causing him to doubt himself more and to actually retreat from leading.

And the more dominating and controlling and nagging and critical she becomes, the less the chances he will ever have the confidence to be the leader he ought to be and that she needs for him to be; the family needs for him to be.

Now, often in this program, let me tell you, I spend a lot of time talking about a man's responsibilities to a woman. In case you're only listening today, you need to know that's a frequent theme. But today we're looking at what the Bible says about that awesome power that a woman has to build up or tear down the man she loves.

The secret is that, well, inside most of us men is a pretty insecure little boy who can blossom or wither, depending in part on the godly wisdom of a woman who loves him. That woman, in the life of any man, has incredible power to make him or to break him.