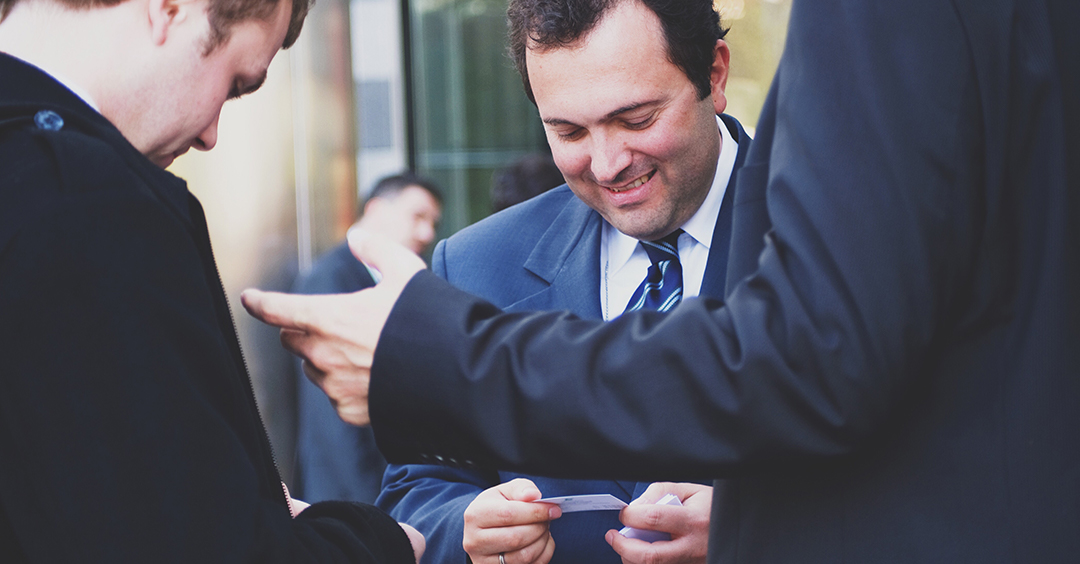 In fact, names are so important in our society they are protected by slander and libel laws. If someone publicly damages your name, and it's something that isn't true and that they can't really defend, that could be worth millions of dollars in a lawsuit. Your name is really important!

Now, here's something to think about: What kind of reaction does your name bring when it's brought up in a group of people? Maybe a group of people who know who you are, maybe a little, maybe a lot, but you're not in the room when your name comes up. What's the reaction? See, I'm sure that it makes people feel some way!

I'm Ron Hutchcraft and I want to have A Word With You today about "The Effect Your Name Has."

Interesting thing about reputation, a good one takes a long time to get and a very short time to lose. And as you know, a bad reputation is very easy to get, and then later on it can be very hard to lose. In fact, I've known people with a wonderful reputation - years that it took to build - and in a night, or a day, in one incident a reputation is lost. (Maybe you know people you can think of like that.) It's worth much sacrifice; it's worth a lot of self-denial; a lot of self-discipline to protect your good name. It's the most valuable thing you have. That's why our society protects it with laws.

I think a good name, like the Bible talks about here, belongs to people that you can always expect certain things from. See how you measure up with this checklist. First of all, you can always expect excellence in what they do. You don't have to wonder if it's going to be shoddy work or if they're going to give it a half-hearted effort. Excellence - they're committed to doing it in the big things and the little things. That's a good name.

Thirdly, they're known for their judgment. They don't just jump into things; they're not impulsive, they're not glandular people, they ponder, they consider, they get the facts and they make responsible decisions that stand the test of time, not just look good for a day, a week, or a month. And then a good name, well, I think it belongs to people who are known for the truth, for integrity. You can always believe, you can always trust what they're saying; you don't have to divide it by two or try to get the truth or wonder if it's really the facts. You can trust their word.

Your good name? Man, it's worth everything. Don't compromise it. Don't risk it. Don't put a mark on anyone else's name either, because according to the Bible, if you've got a good name, you're a moral millionaire.