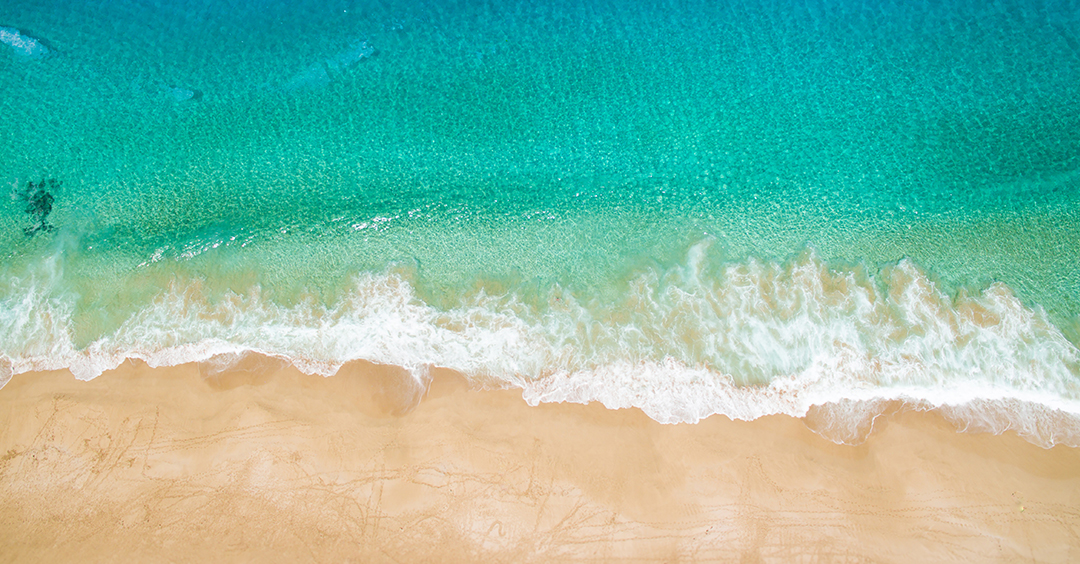 For many years, our family went to Ocean City, New Jersey, for vacations and conferences. There's this three-mile boardwalk, great Atlantic beaches, and family atmosphere. Those are all things that we can all get excited about, but something happened over those years at the beach. The beach shrank. Not all at once; it was a little at a time. It just got eroded. Eventually, the city fathers had a major challenge on their hands. They had to rebuild their bread-and-butter; those beaches that were slowly disappearing!

I'm Ron Hutchcraft and I want to have A Word With You today about "Standing Against the Tide."

Some great places have been really damaged by the slow process of erosion. So have some great people. That's why you've got to make the choices that will stop the erosion in your life.

And we've all got a powerful example for that in our word for today from the Word of God in the Book of Daniel 1, beginning with verse 5. Daniel is one of a handful of promising Jewish young men who have been taken to Babylon after King Nebuchadnezzar's invasion of their land. The king includes them with some of his own Babylonian "first round draft picks" in this leadership development program that will ultimately propel them to greatness in the kingdom.

Everything was fine until the king, "assigned a daily amount of food and wine from the king's table." This was a special like "training table diet" designed to make them into the best physical specimens possible. But that kind of food was totally out of bounds for Jews back then, as defined by the laws of their God. Tough choice here. You're on your way to greatness, and right here at the beginning you're being asked to compromise a little. At stake could be your whole future - maybe even your life if you defied the most powerful man in the world.

But the Bible says, "Daniel resolved not to defile himself with the royal food and wine, and he asked the chief official for permission not to defile himself in this way. Now God had caused the official to show favor and sympathy to Daniel." This official was afraid he might be executed if Daniel and his Jewish comrades ended up looking worse than the other guys. So Daniel persuaded him to allow a ten-day test of an alternate diet of vegetables and water. Long story short, Daniel and company, the Bible says, "looked healthier and better nourished than any of the young men who ate the royal food" and "the king found none equal to Daniel" and his friends.

God may be asking you to risk everything right now on what looks like very expensive faithfulness. It could really cost you to do what's right, to hold to your convictions, to refuse to compromise your integrity or your purity. You're risking everything on the faithfulness of your God. It's tempting to give in to get ahead, to get that need met, or to get out of that jam. But with your compromise goes a huge piece of you and the blessing of Almighty God. Resist that eroding tide.

And remember that God's favor is for God's faithful. You may, like Daniel, find yourself in different environments, pressured by different expectations, but you've got to be sure it's always the same you! You have to "resolve not to defile yourself" to build an uncompromising wall against even the first step that would take you outside the ways of your God.

In the words of Psalm 4:5, "Offer right sacrifices, and trust in the Lord." Do what's right - even if it's a sacrifice - and trust the Lord for what happens after that. His greatest rewards are reserved for those who will not betray Him, even for another king. Erosion will take what you cannot afford to lose. Stand against that temptation, stand against the tide, and let God give you what you could never have any other way.