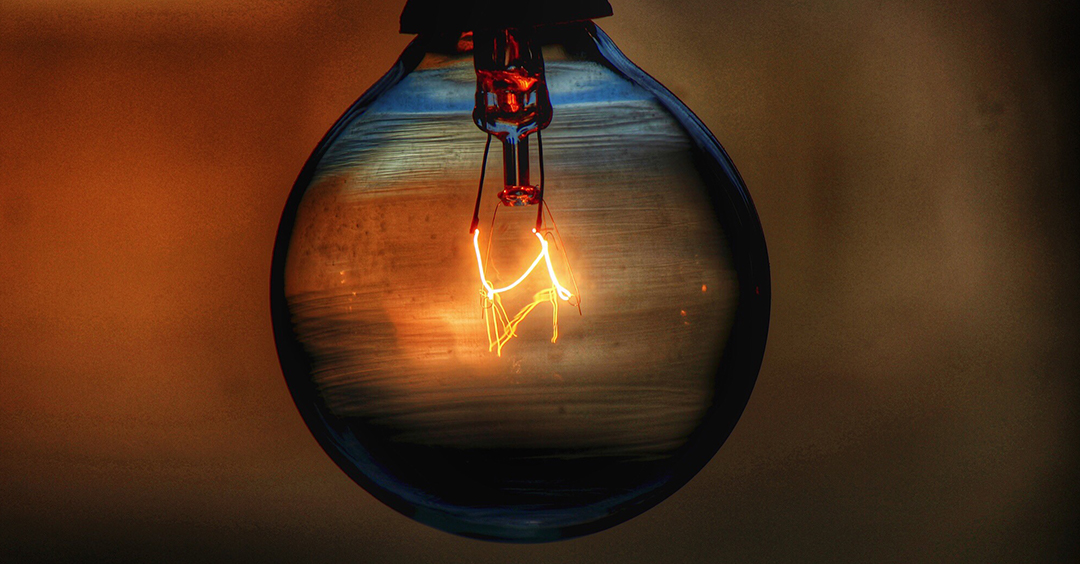 Hanna lives in coal country so she's been around miners a lot. Being in youth ministry for years I've been around minors a lot too. Oh wait, that's a different kind; it's spelled differently. But Hanna and a friend of mine were talking recently about the mines and the miners and a surprising fact came out. Hanna said the most common cause of death among those coal miners was electrocution. She said they live in a real remote area and the mining operation was pretty old and relatively primitive. So there were sometimes problems with the wiring in the mine, and miners actually getting electrocuted. What compounds the problem is that the nearest doctor is many miles away, which led Hanna to ask the doctor one time if there was anything the local folks could do to help while they're waiting for the doctor to arrive. She was surprised by the doctor's answer. "Well, there is one thing. Hug the injured miner." Well, obviously Hanna wanted to know why. He said, "When people are about to go into shock, there is something about a hug, about human touch - about human tenderness."

I'm Ron Hutchcraft, and I want to have A Word With You today about "Shock Therapy."

Not all shocks are electrical are they? People around us are getting shocked every day by bad news they've just received, by bad treatment, by unexpected developments, by a death, by failure, by pain in a relationship. And not all hugs are two arms around a person - although that kind of hug is great. But a hug can be a word of encouragement, or an offer to help, a gift, a compliment, a place to rest and recover. It's practical love when someone has really been hit hard.

David never forgot the men who "hugged" him, so to speak, when he was battling shock. The king that David had served loyally turned on him out of jealousy and he wanted him dead. And so that king is in hot pursuit of David; he's ready to kill him when he finds him. This was way before electricity, but it must have been a shock to David.

Our word for today from the Word of God comes out of that incident: 1 Chronicles 11:16. It says this, "At that time David was in the stronghold and the Philistine garrison was at Bethlehem. David longed for water and said, 'Oh, that someone would get me a drink of water from the well near the gate of Bethlehem.'"

That's his hometown; he's nostalgic for it. He's hurting because of the pressure and the attack he's under. The Philistines, his enemy, they're in charge of things here. But the Bible says, "So the three broke through the Philistine lines, drew water from the well near the gate of Bethlehem and carried it back to David." They knew his language of love at a time when he was really needing encouragement. It was behind enemy lines, but still they sacrificed and risked to bring David a gift that would let him know that he was cared about. Years later when David was king, these men are some of his main men. He never forgot that "hug" he got from them during his shock time.

Sometimes we're so preoccupied with our own business and our own burdens we don't even notice the shock victims around us. But your hug might be just the margin for someone who's been hit really hard. And it isn't that difficult, it usually involves a simple step like a note, or an email, or a card, or a text, or a good deed, or allowing someone to use your car, or your getaway spot. It can mean just an offer to babysit, or grocery shop, or maybe cook a meal. Years ago when my wife was bedridden with hepatitis for months, people from our church hugged our family over and over again with some home cooked dinners. You never forget things like that! Neither does Jesus.

In Matthew 10:42 He said, "If anyone gives even a cup of cold water to one of these little ones because he is my disciple, he will certainly not lose his reward." Look at this, Jesus notices when we stop to administer shock therapy. When we find a way to show practical love to someone, like even a drink of cold water, He'll turn those hugs, those cups of water, into eternal reward someday.

So open your eyes and open your heart to see the shock victim near you and find a way to hug them. And when you do, you'll be acting so very much like your Jesus.