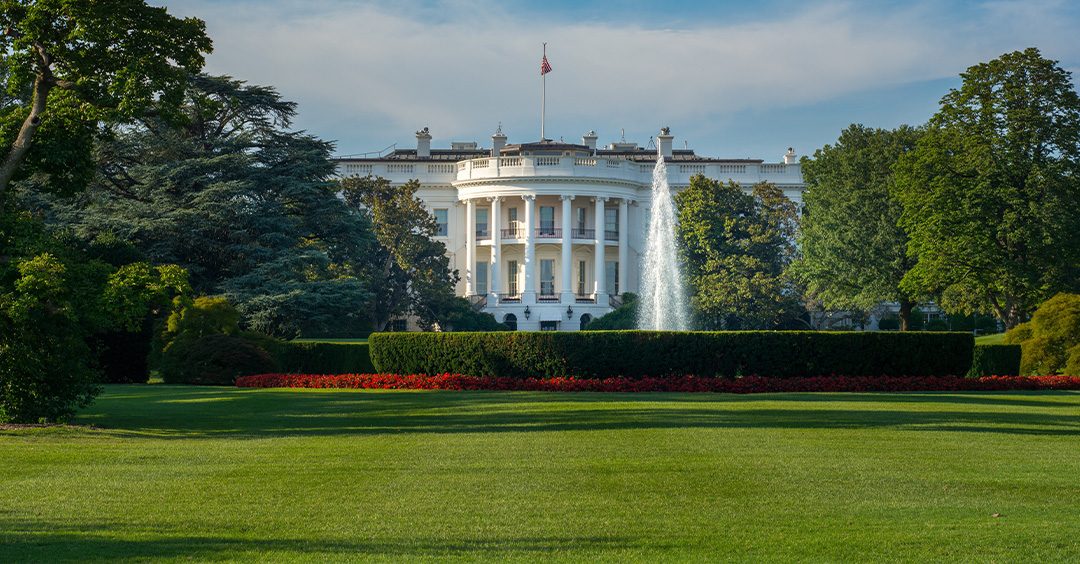 It's probably one of the most famous offices in the world - the Oval Office of the President of the United States. Every four years, two people fight it out with the voters to be the one who gets to occupy that room from which a lot of world-changing decisions are made. And with the President comes a supporting cast, of course. There's the Chief of Staff, a Political Director, a National Security Advisor, and so many more. You know. The greatest perk at the White House has little to do with how nice an office you have or even how much money you make. It's all about your proximity to the President's office and, more importantly, what kind of access you have to him there. Some of the President's staff see him barely at all; others see him occasionally. But there are trusted few who are in and out of the Oval Office several times a day. Given the weight of what goes on in that room, those are some of the most privileged and powerful people in this land.

I'm Ron Hutchcraft and I want to have A Word With You today about "Prayer - Access to The Decider."

Power has to do with who has regular access to the place where things are decided; to the person who makes the decision. If you belong to Jesus Christ, my friend, you have that access, you have that power to enter at any time of the day or night the place where everything on earth is decided - the Throne Room of Almighty God. In fact, Scripture invites us to "approach the throne of grace with confidence" (Hebrews 4:16). It tells us "we have confidence to enter the Most Holy Place by the blood of Jesus" (Hebrews 10:19).

At any given moment in your life, I know you're facing some things that are beyond your ability to figure out, or to fix, or to change. It can be something medical, or financial, or emotional, or marital; a situation or a person you can't change; maybe it's a mountain you can't move, a challenge you can't meet. Where will the outcome be decided? Who will decide it? Will that medical condition decide it, or your boss, or your company, the economy, the people who are against you, some human authority or some human factor? No! For you as a child of God, it will be decided in the Throne Room of the One who rules billions of galaxies and who is your Father! Which means your primary method of getting anything done must be big-time praying!

The Bible is filled with examples of the decisive difference that desperate and dependent prayer makes. In our word for today from the Word of God in Isaiah 37, King Hezekiah is facing an ultimatum from the Assyrian army. That army has rolled like a juggernaut across the Middle East, crushing every king and kingdom in its path. Their leader demands Hezekiah's surrender with a message like this: "Has the god of any nation ever delivered his land from the hand of the king of Assyria?" (Isaiah 36:18). The answer was "no."

According to Isaiah 37:14, here's what King Hezekiah did with that surrender demand. "He went up to the temple of the Lord and spread it out before the Lord. And Hezekiah prayed to the Lord: 'O Lord Almighty…enthroned between the cherubim, You alone are God over all the kingdoms of the earth.'" And he went on to plead with God for deliverance. And the angel of the Lord came and slew 185,000 Assyrians that night.

That divine throne room where the outcome of Hezekiah's battle was decided? It's the same place your battle will be decided.

The powerless P's won't get it done: pushing, persuading, personalities, planning, promoting. Life's battles are won by prayer, not on the battlefield itself, but in the Throne Room of the God who governs the galaxies - who is, because of what Jesus did, your spiritual Daddy! And you have access, day or night, to the place where it's all decided and to the person who decides it. Go there often, go there in awe, go there clean, and go there expecting something so big, only God could do it!