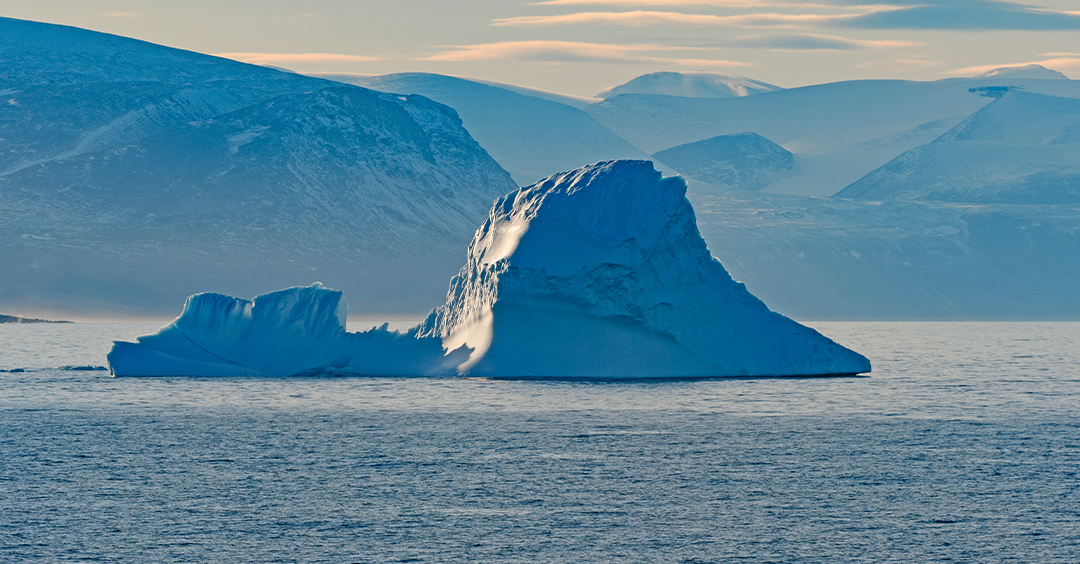 Traveling with our On Eagles' Wings team of young Native Americans, we had an opportunity to make an interesting scenic stop at the headwaters of the mighty Mississippi River; except the Mississippi isn't very mighty at that point. Now I've crossed the Mississippi many times - you know, over long bridges that span the "Father of Waters" at places like St. Louis and Memphis and it's impressive. But not where it begins. No, after walking this little trail through the woods, you come to this very unimpressive little stream. Actually, "stream" is probably a compliment. It's sort of an overgrown puddle at that point. I mean, you can easily wade through the shallow water. You can walk through the Mississippi without even getting very wet. That's at the headwaters. And it takes less than a minute to walk across, or through, the Mississippi. But as it flows down its 2,500-mile course to the south, something amazing happens to this humble little puddle. But who would ever guess that just standing there looking at where it comes from?

I'm Ron Hutchcraft and I want to have A Word With You today about "Ordinary People, Extraordinary Lives."

Paul expressed these strange ways of God in 1 Corinthians 1, beginning with verse 26. It's our word for today from the Word of God. He says, "Think of what you were when you were called. Not many of you were wise by human standards; not many were influential; not many were of noble birth. But God chose the foolish things of the world to shame the wise; God chose the weak things of the world to shame the strong...so that no one may boast before Him." No kidding. God loves to make something great out of something, or someone, that seems small and unimpressive, because it's obvious to everyone, then, that God has to get all the glory.

The Old Testament spells out this same principle in Ecclesiastes 9:11. It says, "The race is not to the swift or the battle to the strong..." See, we have a God who delights in surprising the world with who He uses, what He uses for great things. Maybe you feel pretty inadequate. You say, "I don't have much to give." Maybe you feel that you're like terminally average or terminally uncool - an unlikely candidate for God to use mightily. Hey, you're His type! He loves to start big things from little churches, for example. Revelation describes seven churches, some of which are big and rich - none of which God will use. But He says to the church that has, in His words, "little strength," "I have placed before you an open door that no one can shut."

See, God loves to use small, unseen acts of kindness that we do to start great things. He loves to take a little seed that we sow quietly in someone's life and do a miracle through it one day. He looks for people who aren't full of themselves, who know their only real asset is their God, to be in the middle of awesome things that He wants us to do. And all these years, He's been feeding into your life the tributaries that increased the strength of your Mississippi.

You've been growing in spiritual strength and power, maybe you haven't even realized it. And now He's ready to enlarge your territory, to lead you into something really important for Him, to use you beyond your wildest dreams. Unless you just settle for being a puddle when He wants to make you a mighty river that touches many lives.

The world may look at you and see an unimpressive little pond or a little puddle. But God has great plans for you if you'll let Him take you where He wants you to go. As you go with His flow, He will take you from your humble beginning to being a mighty river for Him.