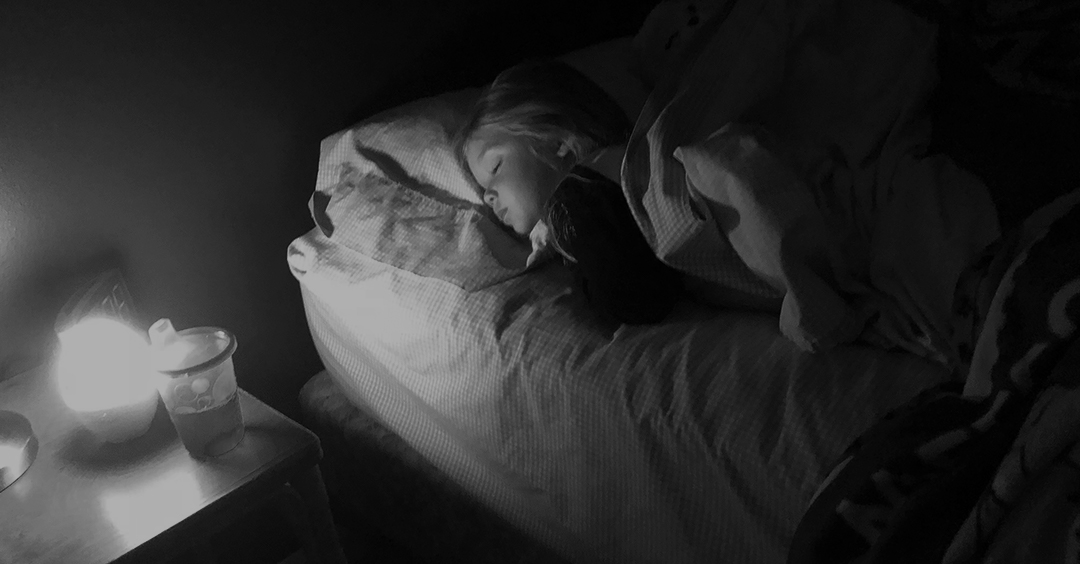 I'm Ron Hutchcraft and I want to have A Word With You today about "Night Lights That Know When to Shine."

It's nice to have a light that turns on when it gets dark - especially if that light is a person. Because when you're going through a dark time, you really need someone who brings some light into your life; sort of a human night light. Which I hope you are; which someone you know probably needs right now.

But I'm guessing there's someone you know who really needs you to be their night light right now. But you might be holding back. Maybe they've experienced a big hurt, and frankly, you don't know what to say. So, you're avoiding them. They just need your presence, not your words; they need your hug, not your talk; they need your help with some of the everyday stuff that's become too much for them in their dark time.

Or maybe the person who needs you isn't acting very loveable right now. They're angry, they're negative, they're lashing out, they're withdrawn, they're sending off "leave me alone" signals that don't exactly make people feel like trying to reach out to them. But often when people are the least loveable, they need our love the most.

It may, in fact, be a child of yours, another family member, who is acting pretty ugly right now. You can almost bet that it's because they've been wounded somehow, and they're bleeding all over the people close to them. Someone has to disregard all those negative vibes and reach out to them with some love, some tenderness. I'm suspecting that God's "someone" who is supposed to love them might be you.

It's possible there's a fellow believer who has made some serious mistakes, and they've been pretty much written off by other Christians. Maybe God's calling on you to extend the hand of Jesus to them in spite of what they've done. Not to condone it, not to bless what God can't bless, but to let them know there's someone they're safe with.

There are lots of reasons not to be that friend who, according to the Bible, "loves at all times," not to be that brother or sister who is "born for adversity." But here's the real bottom line. It's the nature of Jesus to pursue the most unlovable, the most hurting, and often even the most undeserving. And it's supposed to be the nature of those of us who carry His name.