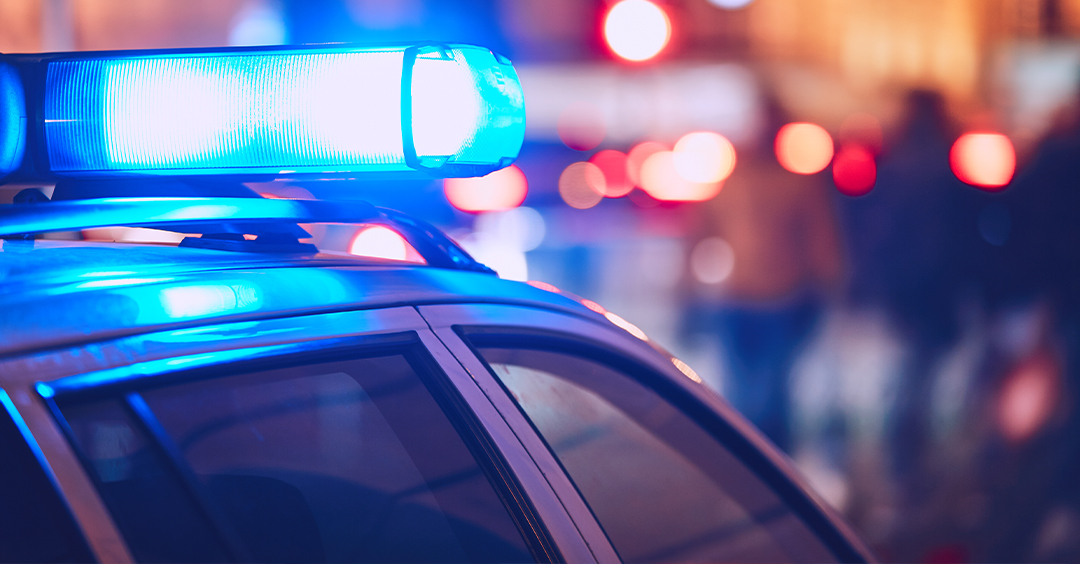 Every once in a while another turf fight breaks out in places like New York City, and it's not between rival youth gangs. Let's say, the police department and the fire department. There's kind of a competitiveness there. They'll clash over whose job is whose.

A while back there was a commuter helicopter that crashed in the East River. I've never forgotten this incident, it was haunting. The passengers were trapped in that helicopter underwater. And here's what the news reported, "Some police divers arrived on the scene first, and they went right to work. Minutes later, nine divers arrived from the fire department all suited up ready to go, and the police supervisor said, 'We got it covered. It's our territory; don't worry about it.'" You know what? Five passengers were rescued that day, but one man died. He was strapped under water for an hour and a half while nine possible rescuers stood on the dock and watched, apparently because of a battle over turf.

I'm Ron Hutchcraft and I want to have A Word With You today about "Losing Over Turf."

Sound like turf? The church was divided into turf and well, I'm afraid nothing has changed. Today our turf is denomination, or our organization, or my church versus your church. "We're charismatic." "We're not. We're against that." Or even a personal empire that someone is building in Jesus' name. Or, "Who will get the credit?" "Is my name next to that in the bulletin?" "Are you going to announce who did this?"

Paul brings them back to the real issue in verses 17 and 18, "Christ did not send me to baptize, but to preach the Gospel. Not with words of human wisdom, lest the cross of Christ be emptied of its power. For the message of the cross is foolishness to those who are perishing. But to those who are being saved, it is the power of God." Paul says, "Guys, people are dying because they don't understand what happened on the cross. How can you waste time arguing with yourselves?"

A man died there in New York on the East River that day while the rescuers argued over territory. But don't we do that? We're so concerned about losing our members, or our contributions, or our credit. And all that really matters is that we're losing the people around us to a Christ-less eternity. Two factors that really matter: number one, the lostness of our neighbors, and number two, the message of the cross. Those two essentials are bigger than any of our differences, any of our labels, any of our empires, or any of our egos.

Maybe you and I have cared too much about our group and our glory. And while we're building our little kingdoms and our walls, people are dying spiritually. We need to get together if we're going to make a greater difference. Are we standing on the dock arguing? Or are we all in the river together, rescuing every person we can find? Time's running out!

Turf is for now; lost is forever. Dear Lord, may we never let the people around us be lost over turf.