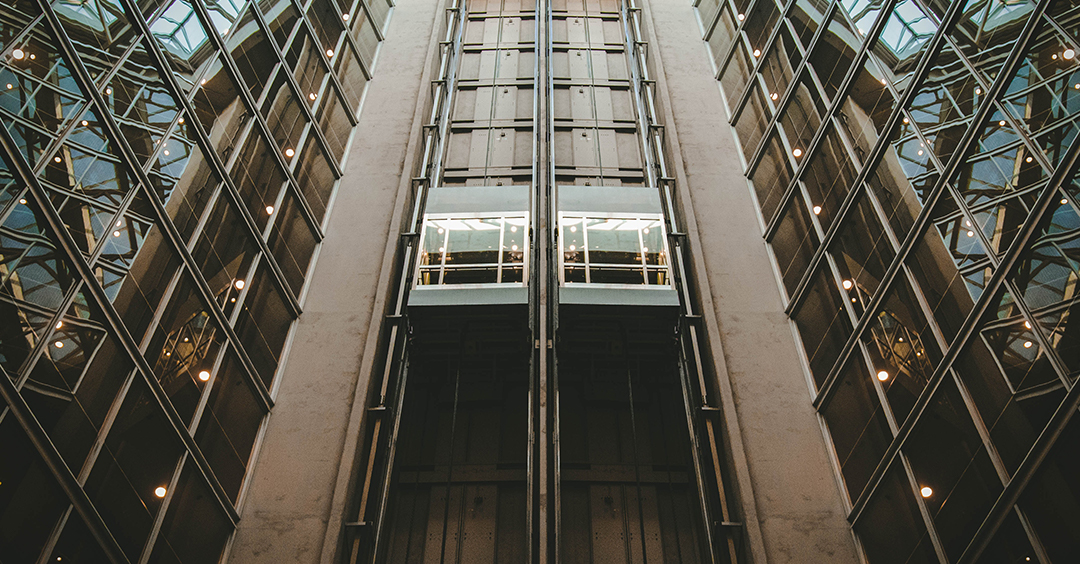 I'm Ron Hutchcraft and I want to have A Word With You today about "How to Go From the Basement to the Penthouse."

Let's face it, we all have some days when we feel like we're stuck in the basement, right? The view isn't very inspiring and neither is the situation we're in. Well, the good news is there is no basement so deep or so gloomy that you have to stay there because there's an elevator.

It's the spiritual elevator many of God's leaders in the Bible knew about - like Daniel, for example. He's a top advisor to the most powerful man in the world, King Nebuchadnezzar. All of the king's pagan advisors have been unable to meet his demand, and they tell him they don't know what his disturbing dream meant. Of course, he'd also asked them to tell him what the dream was. Nobody could do that. So he sentences them to death - a sentence that applies even to Daniel, even though he wasn't there. So Daniel is literally staring at being executed. That's a dark basement!

Wisely, he recruits his spiritual brothers to "plead for mercy from the God of heaven concerning this mystery" (Daniel 2:17). Then he steps into the spiritual elevator that takes him from the basement of his circumstances to the penthouse of his awesome God. That elevator is called "praising God."

In Daniel 2, beginning with verse 19, our word for today from the Word of God (Daniel's words): "Daniel praised the God of heaven and said: "Praise be to the name of God for ever and ever; wisdom and power are His. He changes the times and seasons and sets up kings and deposes them. He gives wisdom to the wise...He reveals deep and hidden things...and light dwells with Him..." See, Daniel is rising from the basement of his dangerous, impossible situation to the penthouse view from the Throne Room of the Most High God. And everything looks different from there!

That's the power of praise - the elevator that takes you from the "basement" of earth-stuff to the "penthouse" of your awesome God!