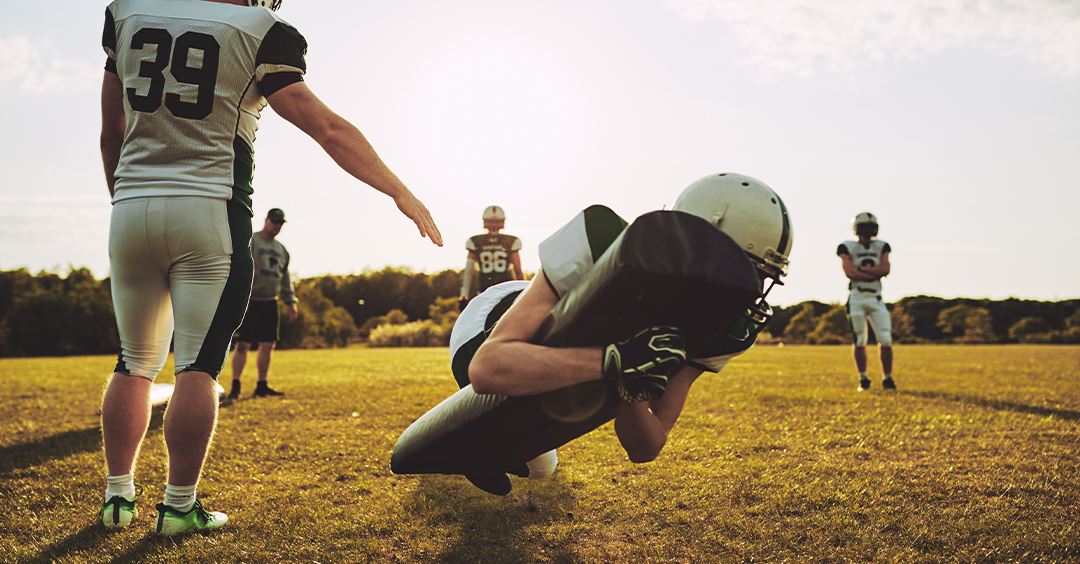 I watched the new high school football coach at our local high school back then work an amazing transformation. Before he took over, playing our team meant an almost automatic win for the other team. After the new coach came and made his mark, our team almost always went to the state championship. Our sons can tell you one reason why - they played for him. He used to run some very grueling practices, but he told them he was building a "fourth quarter team" - a team that had the endurance to finish strong when their opponents were fading. And you could count on our team dominating the final quarter of the game. They knew how decisive it would be, and they were prepared to give it all. In fact, at the end of the third quarter, the players would pump each other up with this familiar war cry, "Fourth quarter! It's ours!"

I'm Ron Hutchcraft and I want to have A Word With You today about "Fourth Quarter - It's Ours!"

Champions are strong fourth quarter players in sports, and in life, too. We're talking about responsibilities and challenges that require a lot of perseverance; where victory requires giving more than you feel like giving up. And maybe you're in one of those "fourth quarter" situations right now and God's calling you to finish strong.

Like the Apostle Paul did, as recorded in 2 Timothy 4, beginning with verse 5, which happens to be our word for today from the Word of God. He's had every reason to quit. He's had persecution, imprisonment, multiple beatings, and now he's writing what will be his final words before his execution by Caesar. He's calling Timothy to a championship finish like he's doing.

He says to him and to us, "Be sober in all things, endure hardship, do the work of an evangelist, fulfill your ministry, for I am already being poured out as a drink offering, and the time of my departure has come. I have fought the good fight, I have finished the course, I have kept the faith." A statement like that makes us ask, "Am I a finisher or just a starter? Have I left behind in my life a lot of things I started but I didn't finish?"

Paul then looks ahead to what's at the finish line for all who complete the course that God has given them. "In the future," he says, "there is laid up for me the crown of righteousness, which the Lord...will award to me on that day." Sadly, those who quit before the game was over will never know the rewards that only finishers enjoy.

After how long the game has been and maybe how hard it's been, maybe your strength is giving out, but God's strength belongs to the weak and the weary He said. And His strength can carry you all the way to the finish line. His promise is this: "He gives His strength to the weary and He increases the power of the weak." Claim it! Shout with all of God's champions, "It's the fourth quarter! It's ours!"