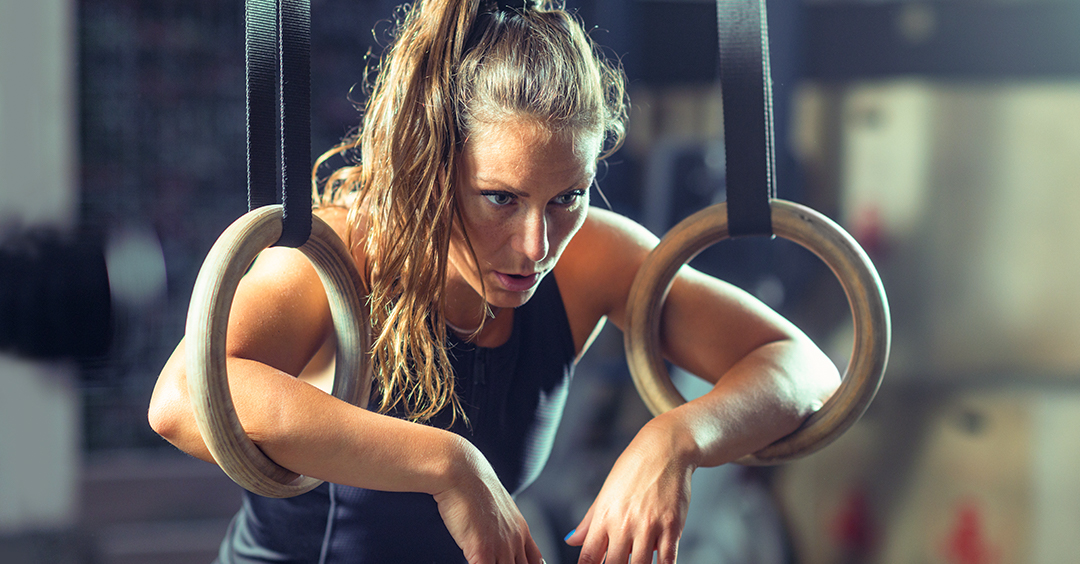 I don't have much time for TV, and when I do, I don't usually watch gymnastics. But some time ago they were showing a sports feature about gymnastics on a plane flight. As usual, I had too much to do to get the headset that carries the audio, but I did occasionally glance up at the video part. It was a gymnastics meet between the U.S. and Russia. You can probably guess who I was rooting for. Now, I couldn't hear any commentary, but I saw some impressive performances by these young athletes. I also saw an occasional replay. But every time they did a replay, it seems like all they showed was the gymnast's mistakes; anything she was marked down for, and they kept replaying it. They had executed some great moves, but no, we don't go over those - just their mistakes.

I'm Ron Hutchcraft and I want to have A Word With You today about "Focusing On the Falls."

It's not only athletes who have their shortcomings replayed is it? A lot of us are experts on going over and over the mistakes people make; the weaknesses they have. Which is definitely not what God had in mind for how we would use these mouths of ours in the lives of those around us.

In fact, He describes that in our word for today from the Word of God. It's Ephesians 4:29. "Do not let any unwholesome talk come out of your mouths, but only what is helpful for building others up according to their needs, that it may benefit those who listen." In other words, talk about the things that will build that person up, and stow the things that will tear them down.

Now think about how you talk to the people that you're around a lot; your coworkers, your friends, your parents, maybe your husband or wife, your children, or the people at church. Could it be that you have a tendency to train your camera on what they do wrong, on their weaknesses, their shortcomings, the problem areas? And do you keep bringing up where they missed it - like those sportscasters replaying the gymnasts' mistakes?

This is a classic problem between parents and children, for example. Let's say your son or daughter brings home four Bs and one D. What do we spend most of our time on? The four Bs? Oh, no, we do most of our talking about the one D. Too often, we do that with every area of their life. Minimizing - overlooking what they're doing right - and focusing on what needs improvement. And we're trying to build them up by showing them their failings and what they need to work on, right? But I wonder if we keep doing that, aren't we actually tearing them down?

People can slowly but surely be destroyed by a person's critical spirit. Could that be happening to someone in your world? Remember the people around you are starved for praise. Yes, part of loving someone is to gently help them see their blind spots and to help them get stronger where they're weak, to help them improve. There's a place for constructive criticism, but you win the right to do that when you spend more time talking about their strengths and what they're doing right.

Replay capability - it's a powerful thing. But if you keep replaying their mistakes where they haven't measured up, well, you're going to be diminishing the people around you. If you replay their good points, you're going to be building up the people around you, which is what God says we're supposed to do. Help the people who you are around a lot see the worth and the value that God sees in them. How do you do that? Well you just keep pointing it out to them.

Maybe you've focused on their falls too much. It's time to start replaying the good moves made by the people you care about!