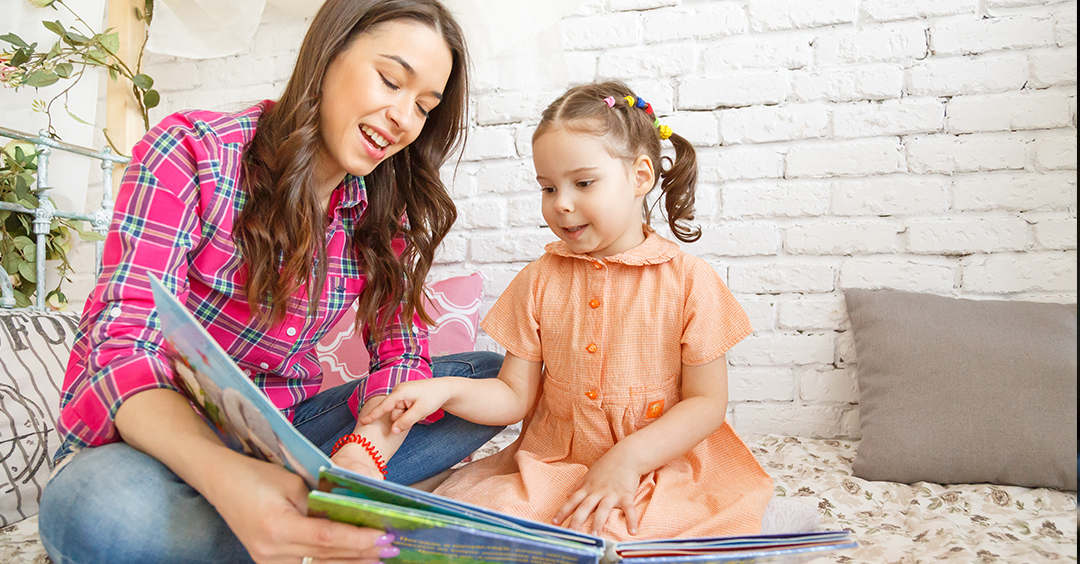 You know, I'm really big into classical literature like this, and I remember when Winnie-the-Pooh was trying to pursue an animal he called the "Heffalump." He saw his tracks in the snow, and so he started to pursue the "Heffalump." He went around this tree, and then around this bush, and came back around again, and he said, "Oh, look at these tracks. I think this is where he is." And he went, well, several times he made a circle around that tree and that bush, continually hoping he would find the "Heffalump," and taking quite a while to realize he was actually following himself and there was no "Heffalump" to follow.

I'm Ron Hutchcraft, and I want to have A Word With You today about "Fighting the Right Enemy."

Our word for today from the Word of God is from Genesis 13. I'm going to begin at verse 7. We're taking an incident out of the life of Abram; his name before it was changed to Abraham, and his experience with his nephew, Lot. Both Abram and Lot have developed fairly large flocks and holdings, and they had a lot of herdsmen working for them. And there was this dispute about who would have what land. Of course, grazing land was a very important issue in that kind of a culture.

Here's what it says, "Quarreling arose between Abram's herdsmen and the herdsmen of Lot. Now the Canaanites and Perizzites were also living in the land at that time. So, Abram said to Lot, "Let's not have any quarreling between you and me, or between your herdsmen and mine, for we are brothers. Is not the whole land before you? Let's part company, and if you go to the left, I'll go to the right. If you go to the right, I'll go to the left."

Now, here's what it seems Abram realized here, that when you're surrounded by Canaanites, you don't waste time shooting at each other; you have no ammunition to spare. He looked around and he said, "Look, we've got people who don't like us being here. They think we're aliens. We have people who don't believe in our God, Lot. Let's you and me keep our act together, because we can't afford to waste any ammunition on each other."

You know, the devil has always operated with his favorite strategy I think - divide and conquer. He would never divide his kingdom, but he tries to divide the Lord's kingdom and weaken it. It's interesting that when they were in famine in Egypt that Abram and Lot never had any quarreling. See, when you're in hard times you usually don't. It's like banding together like the Christians in China. They actually got rid of all the denominations. They got rid of all the labels. You know, just knowing Christ brings you together. It seems like sometimes it's only in comfortable times, in easy places like America that we can afford the luxury of quarreling with each other.

I wonder, is there a brother that maybe you've been shooting at, maybe somebody at church, or another Christian, somebody in your own family? But they're a brother or sister in Christ, and you've been wasting ammunition on them. Somebody said, "Christians are the only army on earth that form their firing squads in a circle." Maybe the devil has succeeded in getting you to start criticizing and wasting ammunition on another church, another denomination, another Christian movement, an organization, or on a brother or sister in Christ.

Listen, save your ammunition for the real enemy and fight side-by-side with your brother.