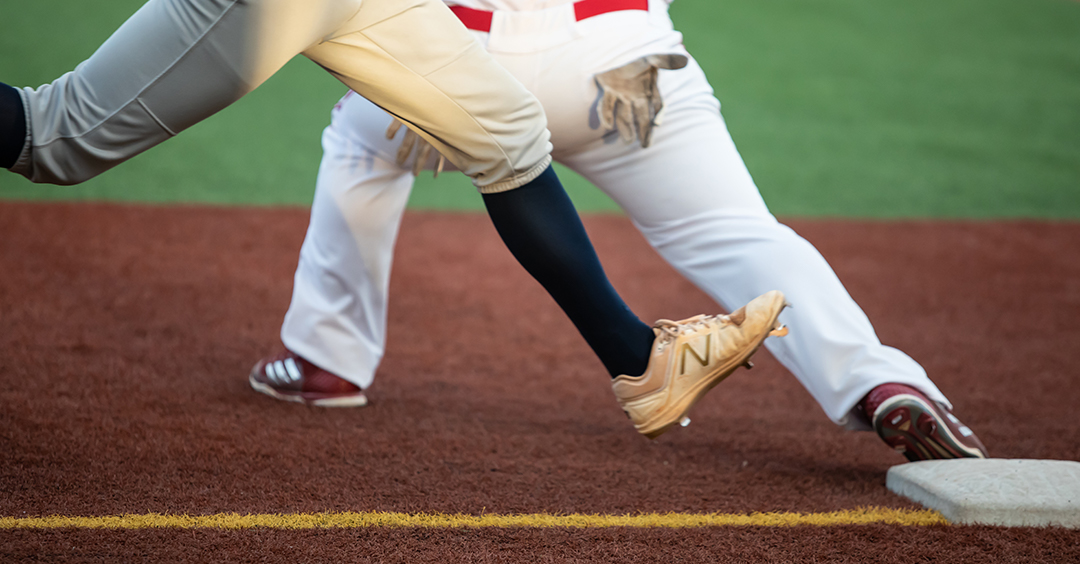 If you're a baseball fan, it seems like winter is going to last forever. Then you hear those wonderful words: "Opening Day!" Snowballs turn to fast balls, and you're happy again. You know, over the last years, one of the great stars in baseball has been Albert Pujols, who for many years made records on St. Louis Cardinals. And he has had some great seasons, acknowledged by many to be one of baseball's all-time greats.

Now, in his book called "More Than the Game," and it actually shows there's a lot more to this guy than uncommon athletic ability. He says that baseball is, for him, ultimately a God-given platform to elevate Jesus Christ. But wait, isn't that true of whatever position any Jesus-follower is in?

Now, Albert Pujols loved to see opposing players be out at first base, but apparently he can't stand the thought of them being out at the gates of heaven.

He revealed in his book that he has, on occasion, asked players an eternity question while they're standing on his base. He says, "Do you think you're going to heaven when you die? If you died today, where do you think you'd go?"

I'm Ron Hutchcraft and I want to have A Word With You today about "Covering First Base."

That's fascinating! Now, you may or may not like Albert's approach, but I'll tell you what, there's no doubt he's a Jesus-follower who understands why he is where he is. Our word for today from the Word of God tells us that he is, like every believer, like you and me, "an ambassador for Christ." And in the Bible's words, "imploring people in Christ's stead, to be reconciled to God" (2 Corinthians 5:20); divinely positioned to help people be in heaven someday. That's why you are where you are!

Whatever your situation is, it's designed to situate you to be His face there, His voice there, His hands there, so those people there can have a chance at Jesus. So whether that's a hospital, or a funeral home, or an office, or a factory, a soccer field, a classroom, a community organization, or your neighborhood, wherever you are you are there to help people be in heaven.

Now, I wouldn't have chosen to see a child we love dearly spend trying days in the hospital, and the battle was pretty intense with some medical issues that were challenging. But I can tell you one reason I was there. It was the same reason God's all-star rep, Paul, was in prison. He said he was an "ambassador in chains" for the sake of Jesus' good news (Ephesians 6:20).

Well, I know why I was in that hospital. I'm thinking, "You know what? Wait a minute, I'm an ambassador in a hospital. I wouldn't be here except for a situation I really wish wasn't happening, but there were so many opportunities to represent the love and the peace of Jesus to hospital staff.

Now, Paul, ambassador in chains, he said, "I'm placed where I am, in this lousy situation, because Jesus needed someone to tell Caesar's Praetorian Guards about Him. And we know later that he said, "The Christians in Caesar's household salute you." He was an ambassador in chains so these guards that were chained to him and him to them for four hour shifts. He wanted the gospel, God did, to infiltrate the very world of Caesar himself.

Well, like Paul, we knew our situation had positioned us in a hospital to be Christ's "ambassadors" there. And I'm happy to say our loved one was eventually out and recovering. But you know what? That crisis meant that some doctors, nurses and other patients got to hear about Jesus. So, just like Albert Pujols in his "ambassador at first base" situation, we all get to be His ambassador at Wal-Mart, our kids' school, on Facebook, in our service club, at the gym, the club, the workplace.

And suddenly our "everyday stuff" isn't everyday anymore. It takes on eternal meaning. Because the people we know can't get to first base with God without our Jesus.