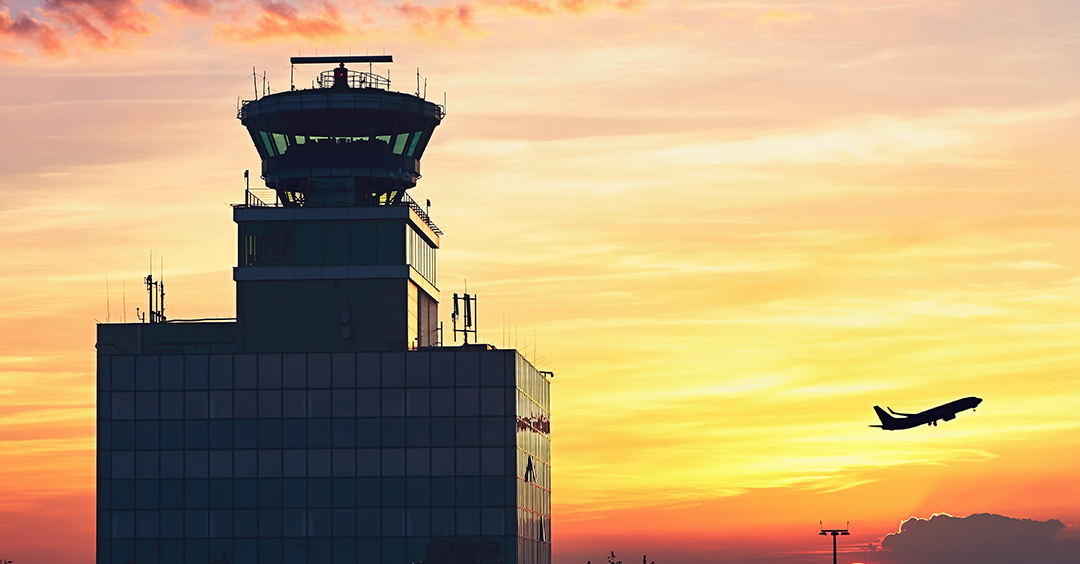 There have been a lot of airplane crashes over the years. And there's a few that you just don't forget. I'll tell you, one was the crash of United Flight 232 many years ago. Captain Al Haynes and his crew were desperately trying to control a plane that was almost out of control because of an equipment failure. They were diverted from Chicago to Sioux City, Iowa. Man, I still remember this. There was no way they were able to maneuver that plane to the airport. Their best hope of saving at least some lives was to try to bring it down in a nearby cornfield. Captain Haynes became literally a national hero when somehow he managed to do just that. Tragically, there were lives lost in the crash landing and the subsequent fire, but there were many survivors from a crash that could have easily killed all aboard. Captain Haynes said he had a hero that day himself. His crew had checked every procedure book to see what to do in an emergency like they were facing. There was no procedure. So Captain Haynes' hero was the flight controller that talked him through that terrifying crisis. Here's how the captain put it: "There's nothing like a calm, soothing voice talking to you, telling you everything you need to know."

I'm Ron Hutchcraft and I want to have A Word With You today about "Your Stabilizer When You're Crashing."

That's part of what saved lives that day of the crash - one voice, one person who was outside the situation, who had the big picture, who gave them guidance no one else could give them. The "calm, soothing voice, telling you everything you need to know" - the flight controller.

Every one of us needs a flight controller to help us know what to do when all the usual procedures aren't enough for what we're facing. To give us guidance in a world that has more unpredictables and more uncertainties than ever. Actually, much like a jetliner, we were designed for a flight controller. We were designed by a flight controller; by the Flight Controller of a hundred billion galaxies. He runs the universe. God's supposed to be the One who's running us. He's not. In the Bible's words, "We all...have gone astray, each of us has turned to his own way" (Isaiah 53:6).

So we're confused about our direction, we're unsure of the flight plan that will give our life some meaning, and we're missing the One who can help us avoid our crashes or survive life's crashes. So many people have discovered, in Jesus Christ, the flight plan they were made for and the Flight Controller who made the rest of their life secure.

It just doesn't get any more secure than this promise from Jesus, recorded in Hebrews 13:5 and 8. It's our word for today from the Word of God. Jesus says: "Never will I leave you; never will I forsake you." Others could make that promise; but only the Son of God can keep that promise. So you never need to face another life situation, another storm without the personal love and power of Jesus Christ Himself. He is, the Bible continues, "the same yesterday and today and forever" - your one fixed point in a world that is constantly changing. He'll never leave you because He loves you beyond words. And He loves you so much that He died for you to pay for the sin that would otherwise keep you from Him and from heaven forever.

He wants to be that for you. Acknowledge Him as your only hope of having a personal relationship with God, having your sins forgiven, and tell Him, "Jesus, I'm yours." We'd love to help you do that. Just go to our website. It's ANewStory.com.

I know you will find Jesus to be what so many have found Him to be, including me, that calm, soothing voice in your soul, talking to you and telling you everything you need to know.