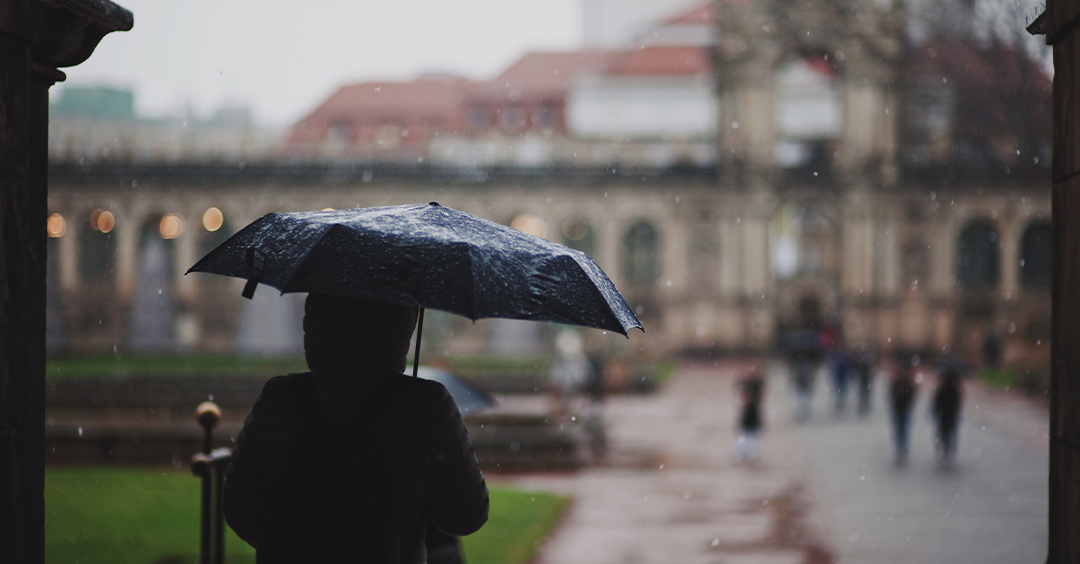 It was another one of those unforgettable summers with that amazing group of Native American young people. This particular summer, we had traveled to 14 Indian reservations to tell about the hope that these young men and women found in Jesus Christ. One village we were in was typical of so many - so much violence that we were actually advised not to sleep overnight there with the team; a lot of gang activity, a ton of despair. In most places, we're there for multiple nights, but in this particular village we could only do a single night outreach event. Usually, we're outside on a basketball court where the basketball events, the contemporary Christian music and the powerful Hope Stories of the team members convene and hold the attention of a very large crowd. But this night we had to be in a gym, and when team members began to talk about the Savior who had changed their lives, we had an unusual - and very distracting - exodus from the building that was led by several big gang members.

As they gathered outside, a strong wind suddenly roared in, blowing some of their caps into a nearby field. They stayed outside. Then a heavy rain suddenly opened up. A few drenched young people pushed back into the gym, but most of them still chose to stay outside. That's when the little hailstones started. Still, they didn't come in. Then the serious hail began. Big hail; the kind that just pelts your skin! That was it! Everyone pushed inside the gym just in time for an opportunity to begin a personal relationship with Jesus Christ; which a number of them chose to do.

I'm Ron Hutchcraft and I want to have A Word With You today about "Why God Sends the Storm."

Just in case someone might have missed who was behind the stormy events that night, God left His signature: a giant rainbow that actually arced from behind the gym and right over our bus. God had done what He has done so many times. He sent a storm to drive people to Him. I wonder if that's what He's doing in your life right now.

Our word for today from the Word of God provides a classic example of what part a storm in your life could play in you finding God's love. Jonah, one of God's prophets, didn't like what God had asked him to do, so according to Jonah 1:3, "Jonah ran away from the Lord." He boarded a ship going the opposite direction from his divine orders. And the Bible says, "The Lord sent a great wind on the sea and such a violent storm arose that the ship threatened to break up."

Ultimately, Jonah confesses that God has sent this storm and it was there because of him, and he told them to throw him overboard to save their own lives. Later, inside the great fish the Bible says God sent to rescue Jonah, he says, "When my life was ebbing away, I remembered You, Lord, and my prayer rose to You...salvation comes from the Lord."

Could it be that the storm that's hit you lately - the storm that even threatens to break up your ship - is God's tool to drive you into His arms? Not because He's mad at you, but because He loves you. He loves you enough to send His Son, Jesus, to take all the punishment for all your sin. But maybe you've been running from the man who died for you. Well, see, God loves you too much to lose you. He doesn't want you to keep running from His love until time suddenly runs out - forever.

So He sent this storm; something you can't control or you can't fix, so you'd finally realize how much you need Him. So you'd finally grab the hand of Jesus that's been reaching out to you for a long time.

Don't miss this opportunity to have every sin of your life forgiven, to have the hole in your heart finally filled, to trade hell for heaven. This is the only opportunity you can be sure of. In the midst of your storm, grab Jesus' hand. Not just to save you from the storm, but to save your soul. It happens when you say, "Jesus, I've run my life long enough. I resign. You died on the cross for my sin. I am yours from today on."

If you want this, our website is for you right now. It's ANewStory.com. Please check it out. Because when you finally let Jesus into that stormy heart of yours, He brings something wonderful with Him. It's called peace.