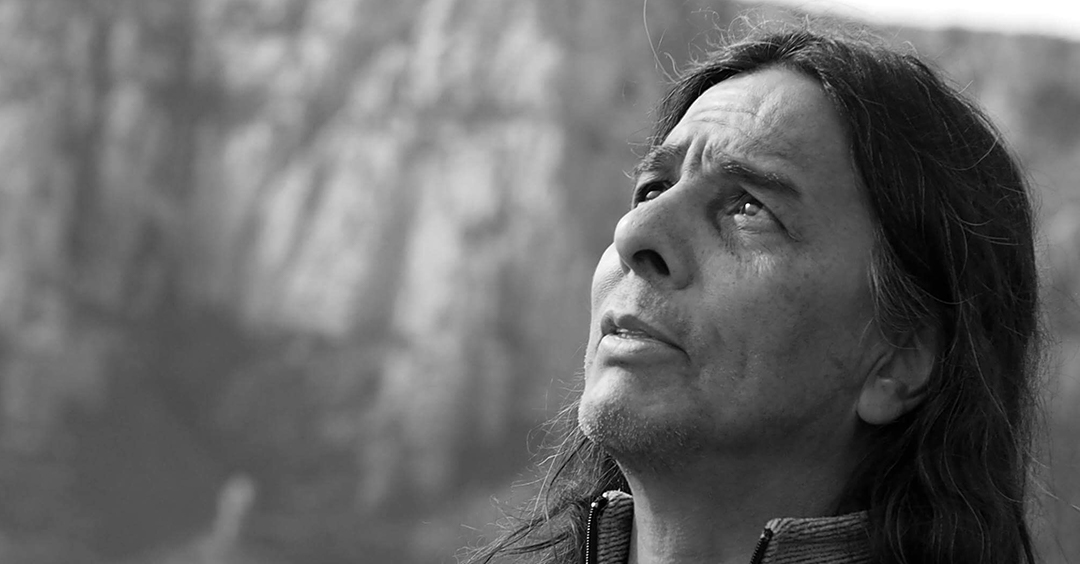 I'm Ron Hutchcraft and I want to have A Word With You today about "When There's Nothing Left to Hold."

For a grieving brother, for so many of us in moments when we've lost what we never thought we could live without, there's one thing to hold onto that has supported broken people for 2,000 years. It is that cross where God's Son died a shameful public death, bearing the grief and the payment for every sinful thing ever done on this planet.

Several years ago, I toured the Catacombs beneath the Appian Way in Rome - the underground caverns where thousands of early Christians are buried in the sandstone walls; people who died rather than renounce this Savior who had died for them. In those sandstone walls, those brave first followers of Jesus inscribed some of the earliest Christian symbols including what we now know as the anchor cross. It's a cross that has a loop at the bottom - You've probably seen it - thus making it resemble an anchor. How appropriate for those back then who didn't know if they would live another day, and who had buried so many that they loved. That cross was their anchor, as it was for a grieving young Native American by his brother's reservation grave, 20 centuries later.

It's an anchor because of the victory that was won that dark day on Skull Hill. In Hebrews 2:9 and verse 18, our word for today from the Word of God, we learn that Jesus "suffered death, so that by the grace of God He might taste death for everyone." Translation: Jesus took your hell so you could go to His heaven. He did this, the Bible says, "so that by His death He might destroy him who holds the power of death - that is, the devil - and free those who all their lives were held in slavery by their fear of death." Later, this same book says, "We have this hope as an anchor for the soul, firm and secure."

The question is, do you have this anchor for your soul? Yes, you have that anchor if you've grabbed the One who died on that cross as your only hope of having your sins forgiven. But if you've never done that, you're missing the one love you'll never lose; the One who can guarantee that you will see again whoever belongs to Him; the only One who can heal your broken heart. There has to be that "for me" moment when you look at that cross and say with all your heart, "Jesus, what You did there was for me. And I'm turning from the sin You died for and I'm placing my total trust in You."

Look, our website is there to literally help you cross that line today. Go to it today - ANewStory.com.

It's a fact of life. We will ultimately lose whatever, or whoever, we've been hanging onto except for the love of Jesus Christ, poured out on that cross. It's not just a cross. It's the only anchor that will be there when there's nothing left to hold onto.