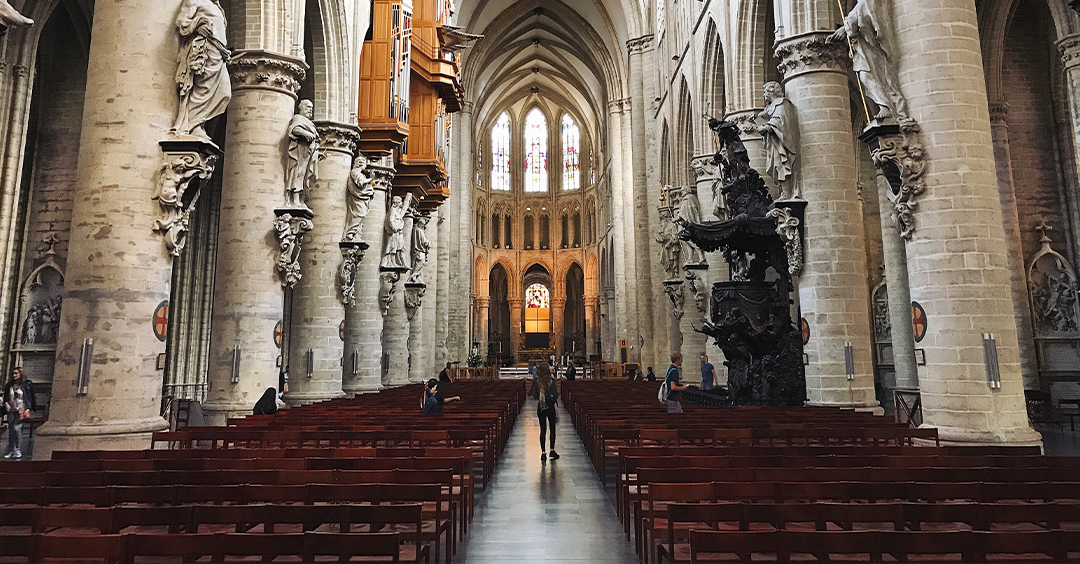 It was April 2011 - turn on the news, it was "The Prince William and Kate Show"! You bet! Man, forget about world crises and cash-burning gas. Who cares about disasters and deficits? The handsome prince and the classy commoner were getting married! Actually, you know a lot of ways you could remember that if you wanted to.

Maybe you got a William and Kate saucer, or stamp. Or did you get the jelly or the coins? Or, you know, maybe you got some "Sweet William Soaps." Now, I'm not making these things up, man. How about the "No More Waity, Katie Nail Polish"? Couldn't find that at Wal-Mart. And, oh yeah, the "William and Kate Dress-Up Dolly Book." (I didn't get that one either.) But you know what? Actually, there have been so many horrendous headlines, at that point it was kind of like a dose of Prozac in the middle of that depressing stuff.

Actually, it was estimated that as much as maybe one-fourth of the world's population was watching The Wedding! And to think, I was nervous at my wedding.

I'm Ron Hutchcraft and I want to have A Word With You today about "The Ultimate Royal Spectacle."

We're talking the return of the King - The King of all kings! See, Jesus promised He'd rise from the dead three days after He was crucified, and He did. He promised that one day then, "they will see the Son of Man coming on the clouds of the sky with power and great glory" (Matthew 24:30), and they will. Our word for today from the word of God is in Revelation 1:7. It says, "He is coming with the clouds, and every eye will see Him."

I'm gonna be in that awestruck bunch the Bible talks about this way: "on the day He comes to be glorified in His holy people and to be marveled at among all those who believed" (2 Thessalonians 1:10). Look, I'm already in awe of Jesus! I can't even imagine what it will be like on the day that He comes back to take back His world.

And this ultimate Royal Spectacle? It's gonna be the biggest news the world has ever known! Good news for those who have trusted the coming King as their personal Savior. But bad news for those who've never taken the gift of life that He bought with His blood on the cross when He died for their sins. The Bible describes what will happen with them in these stark words, they will be "shut out from the presence of the Lord and from the majesty of His power" (2 Thessalonians 1:9).

I don't want that to happen to anyone I know. And that's why I've got to find a way to tell the people I know about my Jesus. No excuses, no more waiting, there's too much at stake. The clock is ticking.

And honestly, that's why I'm urging you to ask yourself the question, "Have I ever given myself to this Jesus? Have I ever put my total trust in You, Jesus, to be my Savior from the sinning that I've done?"

If you're not sure you've done that, there's just really no good reason to wait any longer. Would you reach out to Him today in your heart, and say "Jesus, I'm Yours beginning today." You say, "Well, Ron, how do I do that?"

I'd love to help you with that, and that's the reason I want to invite you to come to our website right away today. It's ANewStory.com. You'll find some information there, some scripture that will help you be sure you belong to the King.