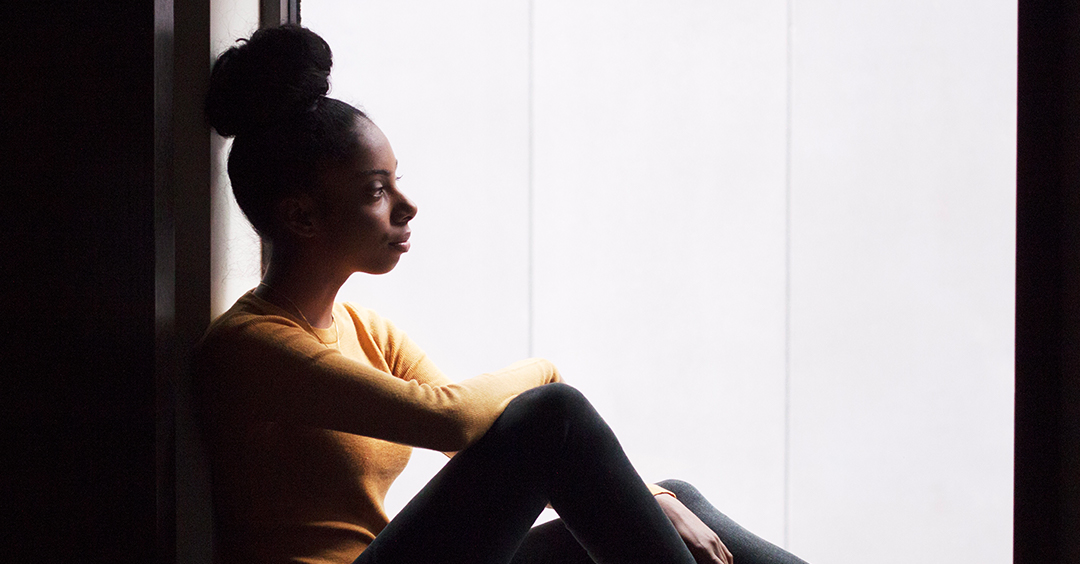 It was the kind of news that no expectant parents want to get from their obstetrician. The doctor told them that a recent sonogram revealed that their baby had a 1-in-10,000 heart condition. Their unborn son had a potentially devastating hole in his heart. They had to deliver the baby early, so He was pretty small, but they went ahead and they performed open-heart surgery on his heart that was only the size of a nickel. He made it, and I was privileged to be there in infant intensive care the first time that his father got to hold him - tubes and all. There, in the middle of his tiny chest, there was this 2 & 1/2-inch wound, covered by a bandage. On the one hand, it was a pretty hard thing for a daddy to see his little son, actually his only son, with that big wound. But that wound was the only way his heart could be healed.

I'm Ron Hutchcraft and I want to have A Word With You today about "The Only Way to Heal Your Heart."

As I watched that father holding his wounded son, I couldn't help but think, God has a wounded son - His only Son. And without His wounds, there's no way my heart could have ever been healed or that your heart can be healed.

That man hanging on that rugged cross - spikes in His hands and feet, a crown of thorns jammed on His head, a deep spear wound in His side - that man is Jesus, God's one and only Son. In fact, as I watched a dad holding his only son, his wounded son, some of the most precious words in the Bible popped into my mind. I found myself actually saying it out loud: "God so loved the world that He gave His one and only Son that whoever believes in Him will not perish but have eternal life" (John 3:16). That really comes to life when you put your name in it. I'll do it with my name. "God so loved Ron that He gave His one and only Son so that if Ron (now put your name in there) would believe in Him, then (there you go) will not perish but have eternal life."

Jesus' death was no accident. He wasn't a victim. God sent Him here to die in our place. He describes it vividly in Isaiah 53:4-5. It's our word for today from the Word of God. "He was pierced for our transgressions, He was crushed for our iniquities (that covers every law of God you've ever broken, I've ever broken, every wrong thing we've ever done); the punishment that brought us peace was upon Him, and by His wounds we are healed."

Healed from what? From the deadly sin-cancer inside each of us; the spiritual cancer that's always terminal unless it's cured. And there's only one way that could happen - the wounding and the dying of God's only Son. Because only He was qualified to take your place and mine, absorbing all the punishment that we deserve for our sin. Without His wounds, there's no way you or I could ever have our hearts healed of what will otherwise cost us eternal life.

The greatest tragedy I can imagine is that you would miss what Jesus spent so much to give you, by depending on your religion or your goodness to get your sins forgiven. If there was any other way for you to have your sin forgiven, believe me, Jesus would not have paid the price He paid. You could miss it all by ignoring Him or just continually putting Him off, or by knowing a lot about Him but not knowing Him.

Today, Jesus is extending His nail-scarred hand to you. He didn't stay dead. He rose from the dead to be a living Savior for you. But you have to grab His hand, as your only hope of being rescued from the penalty of your sin. You can do that by telling Him you're ready to turn from the sin that separates you from Him and then you're ready to pin all your hopes on Him and what He did for you on the cross.

Today could be your day to experience this love, this forgiveness for yourself. If you want that, I'd love to be able to encourage you in that direction. That is what our website's for. I've provided a brief explanation there how you can begin your personal relationship with Jesus. You go there today - I would just urge you to do that. It's ANewStory.com. That's the website. Your new story could begin there today!

Because of all that God's Son has done for you, God will never forget what you do with His Son.