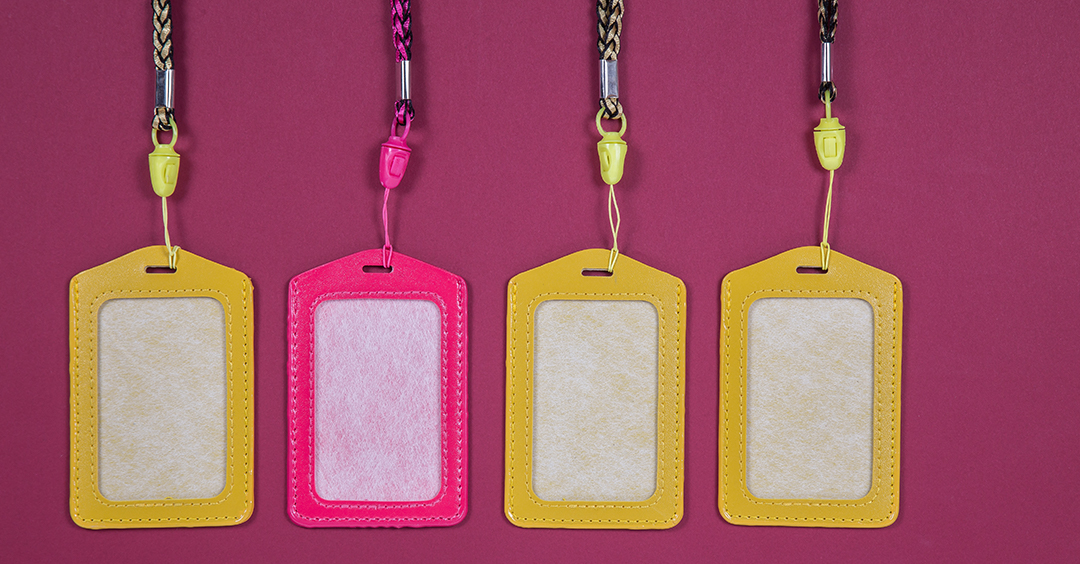 It was a big youth event. And, one of the top contemporary Christian bands was performing that night in a major arena, and I was part of the program, too. I offered to be a backup singer, but apparently they had that covered. I'm actually a good backup singer. I mean, when I sing, people back up! Actually, I was there to speak that night, and not to do comedy, obviously, and it's a good thing. And I had some Native young people from our summer team there with me. One of them was accompanying me as we tried to connect with some of the team at another entrance. We went through the tunnels that connect the backstage part of the arena, and everywhere we went, we met those big, beefy security guys. They'd look at my all-access security pass and they'd wave me on. But they weren't quite as friendly to the young team member who was with me. They stopped her and asked her if she had a pass. She didn't. None of the team members did because they weren't on the program. And that's where the magic words came in. They worked for the girl who was with me; they worked every time for the young people who joined me. I would just say, "She's with me. He's with me."

I'm Ron Hutchcraft and I want to have A Word With You today about "The Only Way To Get Where You Want To Go."

One day you and I will reach the end of our journey here on earth and we'll keep our long-scheduled appointment with God Himself. It's an appointment we can't cancel; we can't postpone. The Bible says, "Man is destined to die once, and after that to face judgment" (Hebrews 9:27). If you're like most people, you're hoping God will welcome you into His heaven. The Bible gives only one other alternative and it's an unthinkable way to spend eternity.

A lot of people aren't going to make it. Jesus said, "only a few find the road that leads to eternal life" (Matthew 7:14). How can you be sure you're going to heaven when you die? We can learn a lot from listening in on a conversation that Jesus had in His last moments before He died on the cross, with a thief who was being crucified on the cross next to Him. It's recorded in Luke 23:42-43, our word for today from the Word of God. The thief speaks first: "'Jesus, remember me when You come into Your kingdom.' Jesus answered him, 'Today you will be with Me in paradise.'" This man was guaranteed by Jesus Himself that he would be in heaven that day because of two words, "With Me." When he stood before God, Jesus would say, "He's with Me."

Will He say that when it's your turn to stand before God? See it all depends on what you're depending on to get you to heaven. You can't get into heaven with the sin of your life, it's recorded in God's book, and there's only one way for your sin to be erased. The eternal death penalty for your sins has to be paid. On that awful cross, God's Son was actually absorbing that penalty so you would never have to pay it. He did your hell so you could have heaven because He loves you beyond words. The Bible says, "Everyone who believes in Jesus receives forgiveness of sins through His name" (Acts 10:43). If you're pinning your hopes for heaven on anything other than Jesus; your religion, your goodness, your Christian family, your Christian beliefs, you're holding onto a ticket that God isn't going to accept.

Jesus described some people with lots of Christianity who will stand before Him on Judgment Day and He will say these four chilling words to them, "I never knew you" (Matthew 7:24). Because they never got past knowing about Him to knowing Him. Don't let that be you. If you've never really pinned all your hopes on Jesus as your only Rescuer from your sin, this could be a very good day to do that; the only day you can be sure of.

I'd love to be able to help you make sure you belong to Him, and that's why I want to encourage you to get to our website. It's ANewStory.com. I think you can come away from there knowing you belong to Jesus.

Turn to Him today. Say, "Remember me, Lord." And when you stand at the gates of heaven, you're going in because Jesus will look at you and say those words that decide everything, "He's with Me. She's with Me."