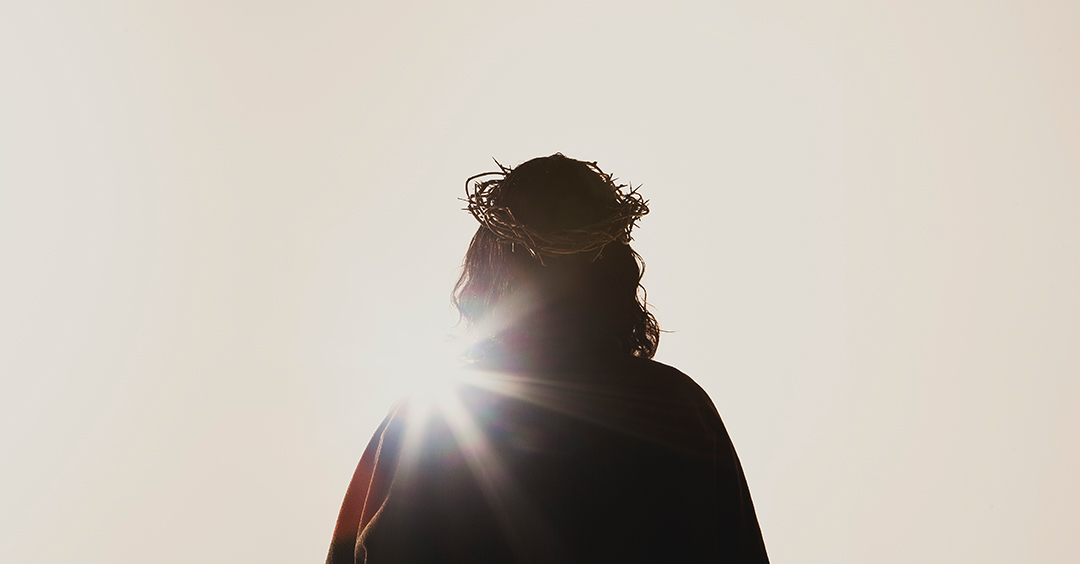 When Queen Elizabeth's mother, affectionately known to the British as the "Queen Mum," died at the age of 101, reporters did a lot of reflecting on her very special place in British hearts. A lot of it was traced back to the way she stood by and supported her husband, the king, as well as the British people during the darkest days of World War II. Night after night, the German bombers would rain down destruction on England's largest cities. London lived largely underground at night, trying desperately to hold out against Hitler's determination to conquer their little nation. At one point, there was a rumor that Princess Elizabeth and Princess Margaret, then just little girls, were going to be sent to another country for their safety. When the "Queen Mum" was asked about that, she gave a very famous reply: "The girls can't leave unless I leave and go with them, and I can't leave unless the King leaves. And the King will never leave."

I'm Ron Hutchcraft and I want to have A Word With You today about "The King Will Never Leave."

That's a powerful promise, especially when the hour is really dark. It's a promise you have, or you can have, beginning this very day from the King of all kings. One of the most amazing, most significant promises Jesus Christ ever made is contained in these eight little words from Hebrews 13:5, our word for today from the Word of God, "Never will I leave you; never will I forsake you."

No loopholes. No room for disappointment. No room for a change of heart. The Son of God promises to every person who belongs to Him that He will never leave them. Which may be the kind of unloseable love, the kind of anchor-relationship that you need, because there have been way too many people who did leave, right? Someone who's listening right now knows what it is to be abandoned, betrayed, or to be disappointed, or dropped, or ignored. Or maybe you've lost people close to you, maybe by their choice or maybe by their death.

All the people who have left have been preparing you for the One who will never leave, and that is Jesus Christ, He is God's Son. It's almost ironic that He's our never-leaving One because of all the times we have left Him. We have, according to the Bible, gone "our own way" (Isaiah 53:6) rather than His way. We've lied when we should have told the truth, we've made so many things more important than Him in our life, we've done things with our body, our mind, our mouth, to the people we love that we never should have done. But in spite of our turning our back on God and His plans for us, He has not turned His back on us. In fact, He sent Jesus, His One and only Son, to die to pay for everything we've done against Him!

Here's what He says in Isaiah 49: "Can a mother forget the baby at her breast and have no compassion on the child she has borne? Though she may forget, I will not forget you! I have engraved you on the palms of My hands." Think about that. Jesus looks at His hands and He sees there the nail prints that are there because of how much He loves you.

Isn't it time you resigned from running your own life and opened up to this never-leaving love of Jesus Christ? If you want to begin a personal relationship with Him, He's been waiting for that for a long time. Would you tell Him that right now? Tell Him right where you are, "Jesus, You died for me, for my sins. You walked out of your grave. You're alive! I want you to walk into my life today. I'm Yours beginning today."

If this is the day of beginning with Jesus and you want to make sure you belong to Him then please go to our website it's literally there for you for this moment. It's called ANewStory.com because this could be chapter one of your new story.

The bombs may be falling. The hour may be very dark. Maybe others are not there for you. But once you give yourself to King Jesus, the King will never leave! You have His word on it. You have His life on it.