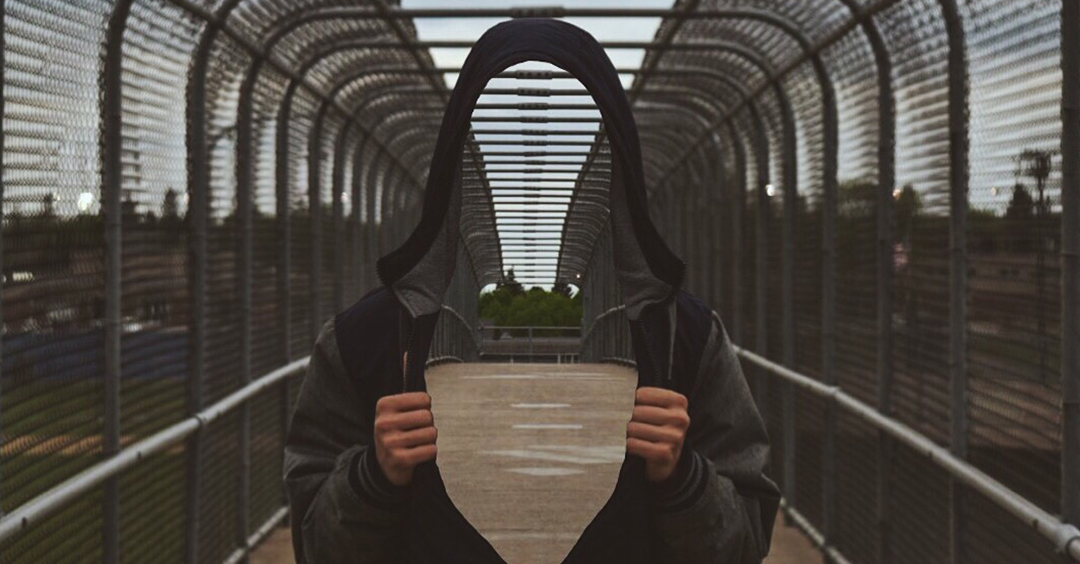 Hans Christian Andersen wrote this little fable, The Emperor's New Clothes. And when he did, he was displaying some keen insight into human nature. The Emperor in the story was a vain man, whose main focus in life was to dress in these elegant clothes and show them off to his people. Two scoundrels exploited that vanity by offering to make for the Emperor an extraordinary garment made from cloth so light and so fine that it looked invisible - invisible, that was, to anyone too stupid or incompetent to appreciate its quality. Which none of his officials wanted to be, for fear of losing their position. So they simply expressed admiration for the garment that didn't really exist. Even the Emperor had to fake his response to the garment lest he appear stupid and incompetent, right? So at that point, the scoundrels convinced the Emperor to appear before his subjects, wearing only his magnificent new clothes. And, of course, the crowd cheered for the clothes that weren't there. Who wants to be stupid, right? Until a little child did what little children do: tell it like it really is. He just went up to the royal carriage and blurted, "The Emperor is naked."

I'm Ron Hutchcraft and I want to have A Word With You today about "The Illusion of Being Covered."

The Emperor thought he was covered. It didn't change the facts. He wasn't covered. Now, of course, that's fiction. There's a non-fiction version of that same phenomenon, and the consequences of that self-deception are not amusing. They're deadly.

This self-deception began a long time ago, actually in the Garden of Eden with the first man and woman. They had disobeyed God's boundaries, just like you and I have. Even though God had provided everything they needed inside the boundaries, they went outside them, just like you and me. They knew God had announced that sin's penalty must be spiritual death, separation from God, who was their Source. Again, just like you and me. Suddenly experiencing guilt and shame - something God never meant for us to experience - they realized their nakedness and they tried to cover it with fig leaves.

In Genesis 3:7, our word for today from the Word of God, the Bible says, "They sewed fig leaves together and made coverings for themselves...and they hid from the Lord God. But the Lord God called to the man, 'Where are you?'" God came looking for the people who had cut themselves off from Him. There's you and me again. Jesus is God come looking for you and me, in spite of our sin against Him.

Adam and Eve made the same mistake as the Emperor with the new clothes. They thought they were covered as far as God is concerned. Well, they're not. Then, the Bible says, "The Lord God made garments of skin for Adam and his wife and clothed them." Of course, that meant animals had to die for them to be covered. The only covering God could accept was the one that required the shedding of blood, because sin has a death penalty.

So many of us are thinking we're going to be okay with God, that we'll make it into heaven because of all our religion, all the good we've done - fig leaves. The best we can do, but nowhere near enough to satisfy a perfect God. Hebrews 9:22 says, "Without the shedding of blood there is no forgiveness." It took the shedding of the blood of the sinless Son of God to cover your sin and mine. And your only hope is putting all your trust in Him.

Today's the day to face the hard but life-saving truth: you are not covered without Jesus. You're not ready to meet God; you're not ready for eternity. But you can be, from this day on. If you'll admit that the fig leaves of all your goodness, and religion, and church aren't enough and that Jesus is your only hope.

If you've never done that, and you want to know you have what Jesus died to give you, tell Him that right now, that you're giving up the running of your life. That you know the penalty for that is a death penalty. That you believe He loved you enough to pay for it and that you want to belong to Him by pinning all your hopes on Him.

If you want to find information to be sure you belong to Him, get to our website today - ANewStory.com. Because this day, Jesus has come close to bring you into a relationship with Him.