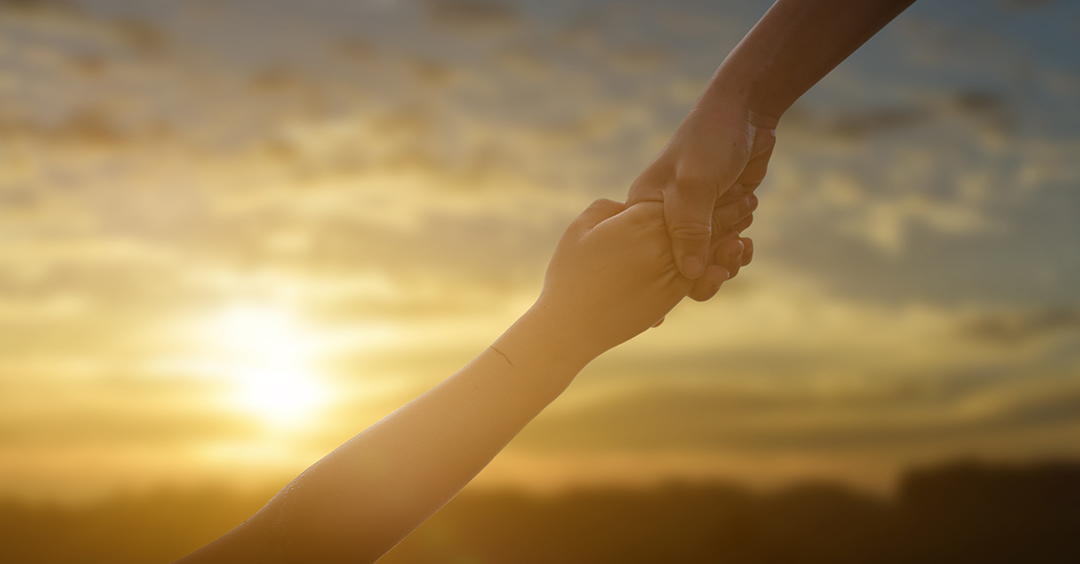 The events of September 11, 2001, changed a lot of things, including our definition of the word "hero." Because we saw what real heroes look like - those police and firefighters we'll never forget. The ones who went into those burning towers, knowing they might not come out alive. But there were people to rescue. Immediately, professional football and baseball players began to speak out, telling the world they aren't the heroes. The people who risk their lives to save others are. By that definition, the rescue swimmers of the United States Coast Guard more than qualify. We saw them in action after Hurricane Katrina submerged much of New Orleans. They were the men dangling from helicopters, scooping desperate people off rooftops. That was easy compared to some of their rescues, like plunging from a hovering chopper into an angry sea to save a life. There was a movie not too long ago that told the story of these heroes and portrayed how they lived out their motto, "So others may live." The seasoned veteran who is training a class of rookies shows them the depth of a rescuer's life-saving commitment. It's all about grabbing the hand of that person who's about to die and making a promise: "I won't let go." And they don't.

I'm Ron Hutchcraft and I want to have A Word With You today about "The Hand That Won't Let Go."

Those four words touch a nerve in my heart and maybe yours. "I won't let go." That's what we want. We want someone that will really never let us go, no matter what. But our lives are littered with so many who shouldn't have let go, but they did. Maybe your parents didn't hold on like you needed them to. Friends we thought would always be there aren't anymore, a boyfriend, a girlfriend, your family. It seems as if no one is really able to always be there to hold on when we're going down, even a great husband or wife. People change. People leave. People are human. People die.

Years ago, there was a movie with a title that stuck with me: "The Heart Is a Lonely Hunter." Our hearts are hunting for an anchor person; that one person who will grab our hand and never, never let go. No matter what changes, no matter how we look or act or change, and especially when the storm is about to do us in.

Over centuries, millions of people have grabbed the one hand that will never let go, and He never has. He's the One who made the promise recorded in Hebrews 13:5-6, which is our word for today from the Word of God, "'Never will I leave you; never will I forsake you.' So we may say with confidence, 'The Lord is my helper; I will not be afraid. What can man do to me?'" That promise is from Jesus Christ - the One who loved you enough to actually die in your place to pay for the sins that have always put God out of your reach.

A lot of people may have failed to hang on. Jesus will never fail you. He says of those who come to Him, "I will never reject them" (John 6:37). If He was ever going to turn His back on you, it would have been when He was going through your hell on the cross. But He stayed there so you could live with Him forever. He will not abandon the one He paid for with His blood. When He died for you, He proved He's got the love that won't let you go. When He walked out of His grave on that first Easter morning, He proved He's got the power to hold onto you through everything life and death can throw at you.

But you have to grab the Rescuer's hand. Has there ever been a time when you reached out to Jesus and grabbed Him as your only hope of being rescued from your sin? You could have been religious your whole life and yet never grabbed His hand for yourself. He's reaching for you today. I don't know how much longer you're going to have to take His hand. I know you have today.

If you want to experience His love for yourself, if you want to belong to Him, tell Him that, right where you are. Go to our website so you can better understand just how to begin your relationship with Him. That's ANewStory.com.

If you could hear Him talking to you right now, you'd hear Jesus saying those words that can change everything, "I won't let go."