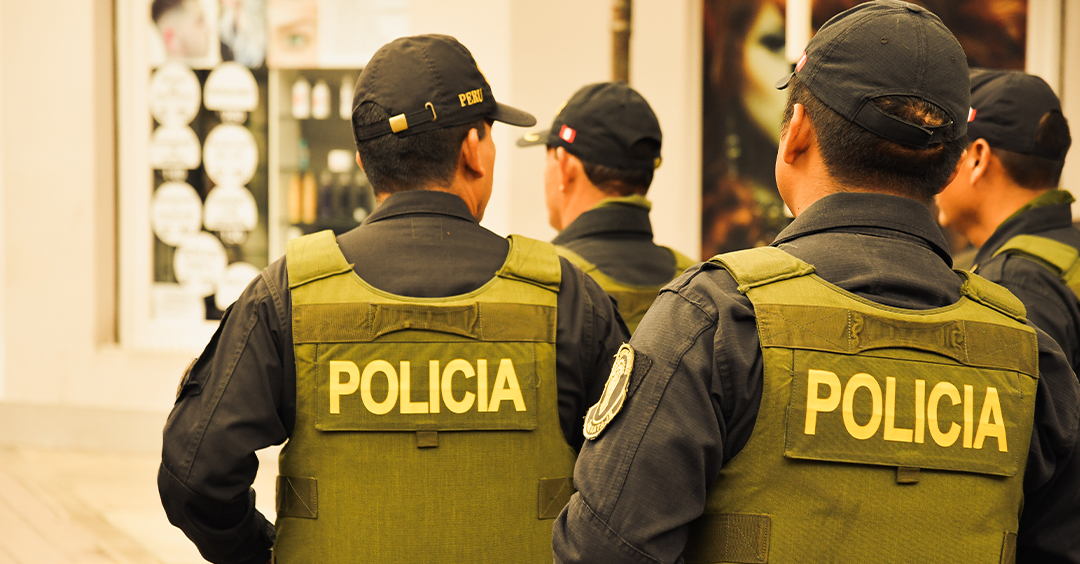 I've been to South Africa several times. I love those accents, but not when they're talking about an inspirational sports icon killing his girlfriend. You may remember some years ago there was a lot of fog about what exactly happened, but what we do know is that South Africa's Olympic hero admittedly shot his girlfriend four times. Now, he said accidentally and the police said on purpose.

Well, it's all the more disturbing because he was such an overcomer; a double-amputee, running on carbon-fiber blades, competing as an Olympic runner. He made history. He inspired people around the world. And then suddenly he was facing first degree murder charges. It was an extreme example. But there's been a growing list of fallen sports heroes we continue to hear about. One observer said, "It seems like it's almost one a month these days."

I'm Ron Hutchcraft and I want to have A Word With You today about "The Darkness In Our Hearts."

Let's see, the world's greatest biker says he did it with dope, the world's greatest golfer admitted that he cheated on his wife, Hall of Fame-bound baseball stars were derailed by the discovery that those biceps were really built with steroids. It feels like pedestals are anchored in quicksand, because our heroes, no matter what their field, keep falling off their pedestal and into the mud.

It's not just athletes. Sometimes it's an influential politician, or maybe a respected business leader, even a gifted preacher or musician. You start to wonder, "Who's next?" What makes us put someone on that pedestal is that they do something really well. But, see, there's also character - "what you are when no one's around," or "what you are in the dark." That's real gold medal stuff.

Personally, I've decided that pedestals are a bad idea anyway; either putting someone on one or wanting to be on one yourself. None of us should be too enamored with compliments, or awards, or the "wins" we get. From God's viewpoint - and what should be our viewpoint - it's your character, not your performance that makes you truly great. You can get some awesome headlines and have an awful heart.

The Bible says that "man looks at the outward appearance, but the Lord looks at the heart" (1 Samuel 16:7). And in our word for today from the Word of God in 2 Chronicles 16:9, the Bible says, "The eyes of the Lord range throughout the earth to strengthen those whose hearts are fully committed to Him." Those who will "medal" in heaven (that's as in gold medal) are those Jesus is going to greet with, "Well done, good and faithful servant!" (Matthew 25:21). Not "good and successful" - "good and faithful." The true hero is the person who is a hero outside and inside. The closer you get to them, the better they look.

What matters most is not what the folks who know the "platform me" think. It's the people who know me best - who see you unplugged, when there's no one to impress. Do they say, "Yup, he's the same guy all the time"? Or, when I'm "doing what I do," are they asking, "Where did that great guy suddenly come from?" Or, "if they only knew what he's really like..."

An EKG reveals that someone who's the picture of health on the outside may have a deadly heart condition on the inside. Which, according to the Bible, we all do. The Bible says, "The heart is deceitful and desperately wicked" (Jeremiah 17:9 ). That's why I need a Savior. That's why you need a Savior. Not just a religion about a Savior. All that can do is make me look healthy on the outside. I need the Master Heart Surgeon. The Bible says that "He alone can cleanse you from all your impurities." And it says He can "give you a new heart" (Ezekiel 36:26). In fact, the sin-cancer is so horrific it took blood to cure it - Jesus' blood, shed on the cross.

He makes unheralded people into authentic heroes because they have a heart like His. You're blessed if you know one. You're more blessed if you are one. You'll leave a Jesus-trail wherever you go. If you're ready for that heart transplant that only Jesus can do; a new beginning, forgiving all of your failures, and giving you the ability to be a Jesus-person in your family, at work and in all your relationships, open your heart today. Say, "Jesus, I'm yours"

We'd love to show you how to do that. And that's why our website's there. It's ANewStory.com. And let today be the day your new story begins.