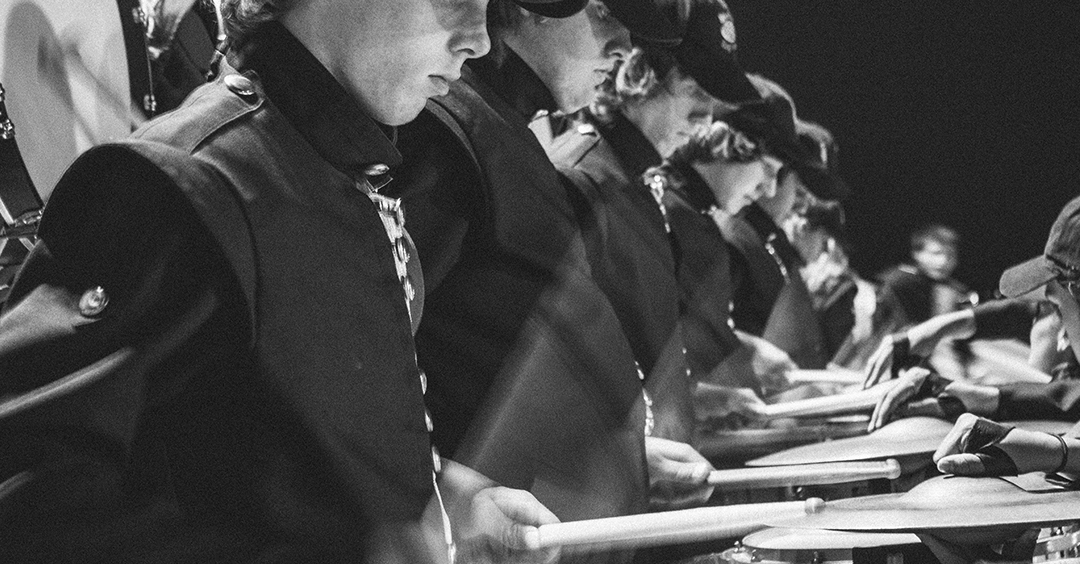 Junior high band concerts - oh, that's the test of a parent's love. Yep, we got to support our kids by being at seven years of their junior high concerts. It's nice to see those young teenagers making a nice effort. It's not necessarily a memorable musical experience. Wouldn't it be interesting, let's say, to hear those young musicians trying to play a major Beethoven symphony? What if you've never heard any of his great compositions? All you've heard is that Beethoven was a musical genius. Then you hear the junior high band play a Beethoven symphony. And what do you have to say about Beethoven? "Did you say this guy was a genius? I just heard Beethoven! It was awful!" You didn't hear Beethoven. All you heard was some people doing a bad job playing his music.

I'm Ron Hutchcraft and I want to have A Word With You today about "The Choice You Will Never Forget."

Okay, Beethoven was a genius. Don't judge Beethoven based on how some people play his music. For 2,000 years, Jesus has been judged by how well His followers have played His "music." And sometimes they have butchered it! And even the best of His followers has lived the lifestyle of Jesus imperfectly. And that's given many people a reason not to follow Jesus themselves. Maybe you're one of them.

You've seen the hypocrites; you've seen the confusing divisions between people disagreeing in Jesus' name. Maybe your exposure to certain kinds of Christianity has given you reasons to believe that it's mostly about money. And throughout history, and even now, there have been so many mistakes made and so many wrongs committed in the name of Christ. Maybe you've been personally wounded by some people who called themselves Christian.

But none of that was Jesus. Jesus wasn't a hypocrite. Jesus didn't come to start a religion called Christianity, let alone all the denominations that have come from it. And the wrongs done in Jesus' name were horrific things that Jesus would have no part of and for which He will hold people accountable.

Maybe God brought us together today so you could have this opportunity to answer the most important question you will ever answer, "What will you do with Jesus?" I pray that you'll relinquish your control of your life. Put your life in the hands of the man who died for you. Because the Bible says, "God has given us eternal life and this life is in His Son" (1 John 5:12). You've got Jesus, you've got heaven. Without Jesus, no chance of heaven.

I'd be grateful to do what I can to help you answer God's life-or-death question about His Son today. It's at our website, and there's a brief explanation of just how to reach out to Jesus and begin your relationship with Him. That's ANewStory.com. Go there.

One old hymn writer puts this decision about Jesus in pretty sobering terms. He just simply said, "What will you do with Jesus? Neutral you cannot be. For someday your soul will be asking, 'What will He do with me?'"