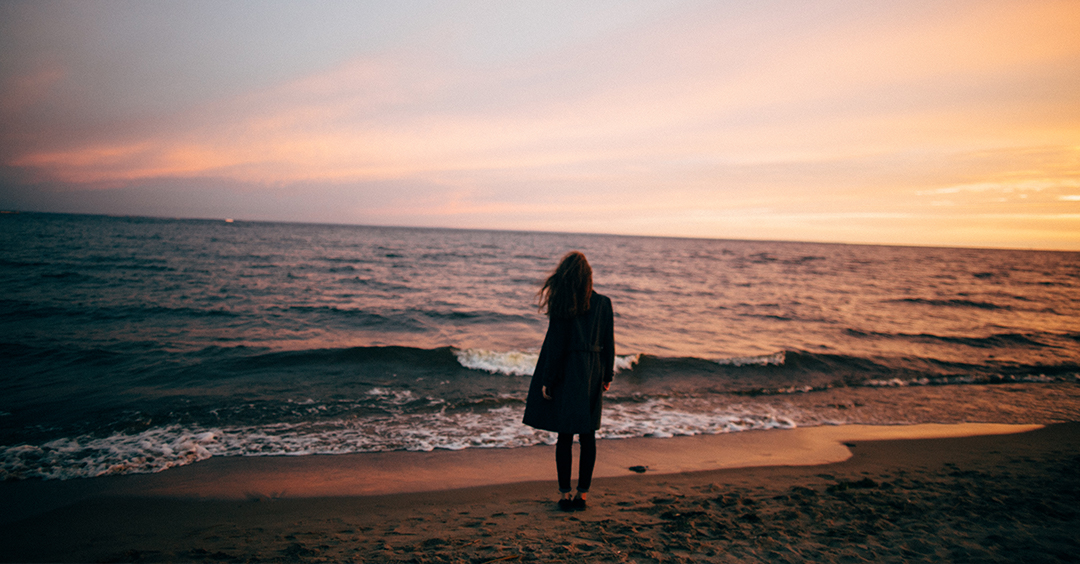 Amy Biehl was 26 years old, and she really wanted to make a difference. Her graduate studies took her to South Africa in the turbulent days when the repressive system of apartheid was coming down and that nation's first all-race elections were approaching. She actually helped develop voter registration programs to help black South Africans participate in a system that up until then had always shut them out. She was driving three black coworkers back to the township where they lived. Suddenly a group of youths pelted her car with stones and forced it to stop. Dozens of young men surrounded the car and they started chanting, "One settler - one bullet! One settler - one bullet!" They pulled Amy from the car, hit her with a brick, beat her, and stabbed her in the heart. During that attack her black friends were yelling that she was a friend to black South Africans, all to no avail. Amy died from her wounds.

I'm Ron Hutchcraft and I want to have A Word With You today about "The Biggest Mistake of All."

Someone who knew Amy underscored the tragedy of her death this way: "She was killed by some of the very people she had come to help." Some of those she came to help loved her, but others attacked her. And it is an ugly thing to brutalize someone who has come to help you. Of course, that happens to Jesus all the time. Often at the hands of people who have no idea that's what they're doing; people who have actually come close to Jesus, people who know a lot about Jesus. I'll explain.

There's a sobering scenario described in our word for today from the Word of God in Hebrews 10:29. These verses talk about what happens "if we deliberately keep on sinning after we have received the knowledge of the truth." The Bible appears to be talking about people who know about Jesus but keep on running their own lives. And that person, according to Hebrews 10:29, "has trampled the Son of God under foot...treated as an unholy thing the blood of the covenant that sanctified him...and insulted the Spirit of grace." That's heavy stuff! In fact, Hebrews 6:6 says that those who have tasted what Jesus offers and then go live their own way "are crucifying the Son of God all over again and subjecting Him to public disgrace."

I'll tell you, if you know that Jesus has died on the cross to pay for your sin, if you've been "into Jesus" to some extent and you remain unchanged, that's serious business. And even though you're for Jesus and you agree with Jesus, you might be missing Jesus. The only response worthy of the sacrifice He made for us is to fall on our knees and give ourselves completely to the One who gave Himself completely for us. Anything less than a life-changing personal commitment to Jesus amounts to (God's words) "trampling the Son of God under foot" and "crucifying the Son of God all over again." In essence, turning on the very One who came to help you, to save you.

And that is the greatest mistake anyone can ever make. This isn't about Christianity, it's not about Christians. It's about Jesus. And maybe right now, He is speaking to you in your heart saying, "Don't do this. Don't come this close to Me and miss Me. I love you, and I'm giving you this chance to make things right with Me. Come on home."

Are you ready to finally give yourself to Him completely? Well, you can tell Him that right where you are. He's been waiting to hear from you, "Jesus, I believe You died on the cross. It was for my sins. You walked out of that grave to give me life, and beginning this very day I want to be Yours."

I hope your next stop will be our website ANewStory.com. Because I believe there's information there that can help you make this the beginning of your new story.

Please, don't risk another day away from Jesus.