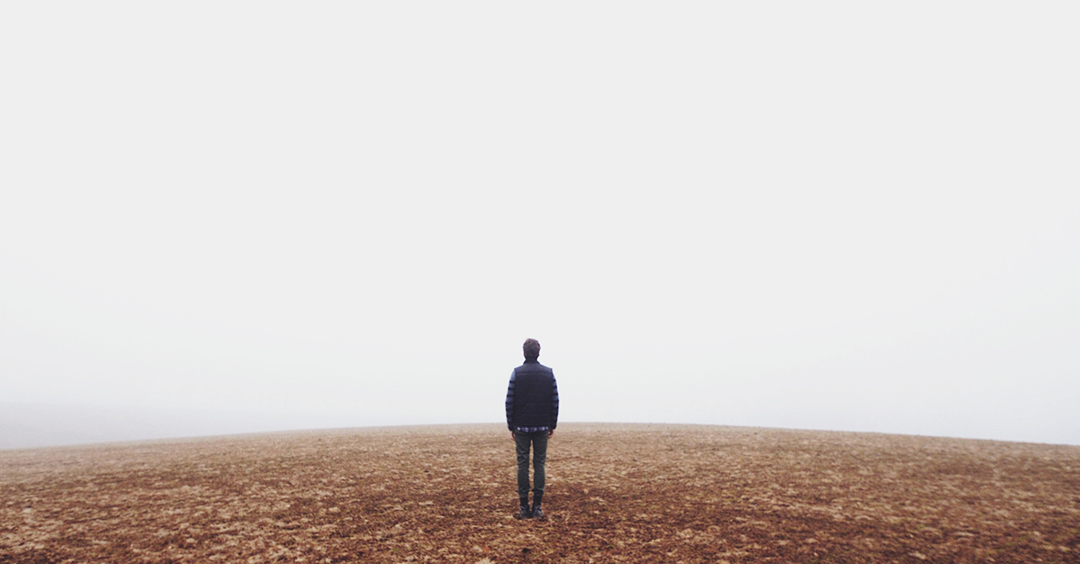 When there's a primetime news special on TV, you expect it to be about some major breaking world event, or a disaster, or some sensational social issue. A while back I was surprised to see a CBS news special that was just on the subject of loneliness. It was called "On Lonely Street." They were quoted there as saying, "Social scientists are seeing an epidemic of loneliness.

In fact, they interviewed the founder of the biggest dating service in the world. Here's what he said, "People today have all the material things; they don't have someone to hold onto; someone to have a long history with." Wow! Well, someone was well quoted as saying, "The most lonely place in the world is the human heart." You know, if loneliness is an epidemic, could it be you've got a case of that?

I'm Ron Hutchcraft and I want to have A Word With You today about "Something Worse Than Lonely."

Our word for today from the Word of God - 2 Timothy 4. Paul is writing this. It's actually his last chapter he will ever write in Scripture; his last known letter written to Timothy. He is pretty much abandoned in a prison cell. You talk about Lonely Street! In fact, here's what he says in verse 16, "At my first defense, no one came to my support, but everyone deserted me. But the Lord stood at my side and gave me strength."

You do get lonely. You lose people you love, you're abandoned, misunderstood, you're rejected sometimes by people who are around you and would like to help. They just don't know how. You feel alone, you feel lonely. You can't eliminate loneliness, but you can eliminate alone. Maybe they ought to rewrite that song, "You'll never be alone again."

See, Paul said, "I was lonely. I was abandoned. I had nobody there, and nobody could even get to me in that prison. But the Lord stood at my side and gave me strength." Maybe that's where you are right now. However lonely you are, picture Jesus there. He's at your side. At least you don't ever have to be alone again because Jesus was alone on the cross, separated from God so no one would ever have to be without God again.

He paid the price for the sin that you and I have done that keeps us away from God. That's why Jesus cried as He was carrying every wrong thing I've ever done and you've ever done, "My God, My God, why have you forsaken Me?" He carried all your sins. He was cut off from His Father so you would never have to be. He was the last man who ever had to be alone.

And when you pin your hopes on Christ, you receive in Him a friend who feels every feeling, who can't be kept away by prison bars, and who will not ever turn away from you. If He was ever going to do that, He would have done it when He was dying on that cross. Oh, you can know Him and feel alone, but you're not. You might feel alone because you need to draw close to Him by pouring out your deepest, most honest feelings to Him. Let Him hear all of it.

Read what He's written to you in the Bible. Go reach out to someone in His name. But it might be you've never made the Savior your personal Savior. You've never said, "Jesus, I'm Yours. Nobody loves me like you do. I'm giving myself to You." Make it today you do that.

If this is your day to begin with Jesus or you want to know more about it, go to our website. It's there for you. It's ANewStory.com.

I know it's a lonely world. Are you going to walk on Lonely Street again? Yes, you will. But the day you come to Jesus Christ is your last day alone.