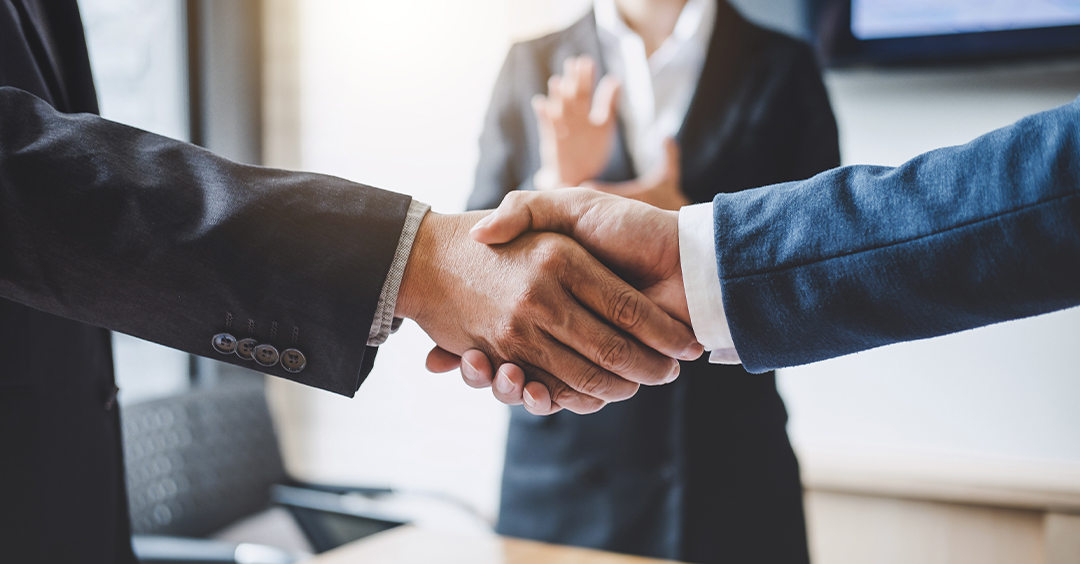 Politicians - promises. They're almost synonyms. And, man, we've been through the election campaigns. And, of course, you know, we're probably on promise overload! You get it from the time they declare their candidacy. "He broke his promise!" "He can't keep that promise!" "If I'm elected, I promise..."

Elections raise hopes. Reality often crushes them, doesn't it? The promises often seem to get swept away and trashed with the victory celebration confetti. Fact is, no politician keeps all their promises. Sometimes, well, because they never meant to, sometimes because of unforeseen circumstances, and often just because he/she simply doesn't have the power to deliver what they promised.

I'm Ron Hutchcraft and I want to have A Word With You today about "So Many Promises."

Now, it's not just politicians. Look, we parents make a lot of promises - too many of which we either forget, neglect or just fail to keep. The promis-er may forget. The promis-ee never does. Most of us can still remember, like years later, the parents' promises that never happened.

We make promises at work, at church, to friends. Raising expectations, and then dashing them by never following through. We lose what takes years to gain and just a day to lose - trust. We shake our heads in disgust at the politicians' words that seem so hollow in light of their broken promises. Forgetting the "trail of tears" that we ourselves have left with the things we said but never did.

I stood before an altar years ago and made some of the biggest promises of my life. I told the woman I loved - and, more importantly, I told God - that I would love and care for her and be committed to her "'til death do us part." She staked her life on my promise, and the Lord, in the Bible's words, was "acting as the witness" of my "marriage covenant." That's what the book of Malachi says (Malachi 2:14). I found myself listening again and then again to those promises I made that day to try to be sure I was keeping them.

I learned the hard way, that in every relationship, you think before you promise. And do whatever it takes to deliver when you do promise. Now, our word for today from the Word of God, Ecclesiastes 5 beginning in verse 5 says this: "It is better not to vow than to make a vow and not fulfill it. Do not let your mouth lead you into sin." King David described the man God will honor as one who "keeps his oath even when it hurts" (Psalm 15:4).

After so many soaring speeches in political campaigns, I wrote these words in my personal journal: "A political season shows that humans promise what they ultimately lack the power to deliver, and hopes are dashed. But my hope is based on a Savior who, by beating death, has shown me He can do anything and everything He has promised!" Man, that's awesome!

Well, He promised, "My God will supply all your needs" (Philippians 4:19). And in a thousand amazing ways, He always has. He said, "Your strength will equal your days" (Deuteronomy 33:25), and there's never been a day He didn't deliver. He promised "they who honor Me I will honor" (1 Samuel 2:30), and He's come through every time I've risked to do the right thing. He told me, "I am the Lord your God who directs you in the way you should go" (Isaiah 48:17), and He's done it at every crossroads.

I'm sure, beyond any shadow of a doubt, that He will keep the promise on which my eternity rests, "God has given us eternal life, this life is in His Son. He who has the Son has life...you who believe in the name of the Son of God...know that you have eternal life" (1 John 5:11-13).

I have no fear of death. I have no doubt about heaven, because I've put my trust in the only One who can forgive my sins - the One who died for them. I trust in the only One who can give me eternal life - the One who walked out of His grave. And He waits to do that for you. In a world of littered promises, this Jesus will deliver the life and eternity He promised if you'll grab Him today with all your trust like a drowning person grabs a lifeguard.

Our website is there to help you do that. I hope you'll go there today. It's ANewStory.com. You can plant both your feet on His promises and you'll know He'll deliver. He has no unforeseen circumstances. He cannot lie. And nothing is too hard for the Lord.