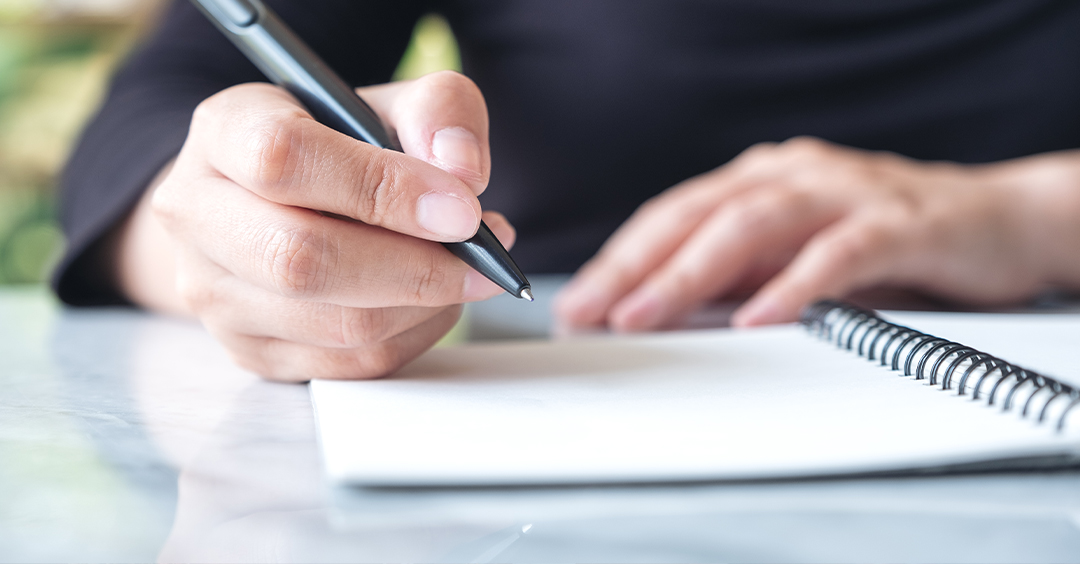 When you're a kid, you're wet cement. Impressions, well, they get written on you so easily and so deeply. And then they harden into beliefs or un-beliefs, and that kid becomes an adult. You know, the late Steve Jobs was no exception.

Apple's communications genius and revolutionary, had been described as "intriguing, yet inscrutable." But as he battled cancer, he opened some windows into his mind and soul to the author who was writing his life story. According to that biography that bears his name, Steve Jobs studied Zen Buddhism for years. An article in USA Today said, "He never went back to church after he saw a photo of starving children on the cover of Life Magazine and asked his Sunday school pastor if God knew what would happen to them. He was 13 at the time."

Now, in a separate article, USA Today included this near-the-end spiritual observation from his biography: "The juice goes out of Christianity when it becomes too based on faith rather than on living like Jesus or seeing the world as Jesus saw it."

I'm Ron Hutchcraft and I want to have A Word With You today about "Seeing What Jesus Sees."

None of us knows exactly, of course, where anyone finally lands in their spiritual journey. But in his words about Jesus there was a glimmer of the bedrock truth that answers so many spiritual questions: It's all about Jesus.

Christianity, the religion, has never been the issue, although many have been unable or unwilling to separate Jesus from the religion that's about Him. But Jesus made it all about Him, and Him alone, in that simple two-word invitation He extended over and over again, "Follow Me." Jesus never said "follow My religion" or "follow My followers." He didn't say "follow My rules." He didn't say, "follow My leaders." The only reason to turn away from Jesus is if you've got a problem with Jesus.

And as for "seeing the world as Jesus saw it," He saw it broken because people walk past the wounded, all absorbed with themselves, like the story of that Good Samaritan. He saw the world as cold, and lonely, and twisted, because every man has chosen to ignore the Manufacturer's instructions and to become our own god for our own life. And that has brought us a world of bleeding families, greedy hoarding that produces global hunger, and an endless drama of people being used, abused, ignored, walked on.

And what about those starving children? Jesus said when we reach for them to help them, "whatever you did for one of the least of these brothers of Mine, you did for Me." And our word for today from the Word of God, Matthew 25:40, says, "whatever you did not do for the least of these, you did not do for Me." Jesus is so personally identified with the hurting people of our world that He takes our treatment of them as our treatment of Him, with eternal consequences.

This Jesus that it's all about came here, in the Bible's words, as "a man of sorrows, familiar with suffering ... pierced for our transgressions ... crushed for our iniquities" (Isaiah 53:3, 5). This is the God who leaves the throne to die on the cross. He's a God you can believe in. He's a God who stands alone above all the wannabe gods of earth's spiritual pantheon. And ultimately, we find in Jesus the only man of the billions who've lived who has come back from the grave and who promised eternal life to all those who would "follow Me."

And the question is, "On this side of eternity, while you can still decide, have you ever made this Jesus your Jesus? Can you imagine Him calling your name today, "follow Me"? He died for you. He's risen from the dead to prove He can give you eternal life. He's waiting for you to reach out and say, "Jesus, I'm Yours."

Our website is there to help you take that step. Please check it out - ANewStory.com. Behind all the fog of all those "sophisticated" spiritualities and the dueling religions of our world stands one real God, one real Savior. He's the God who hung on a cross.