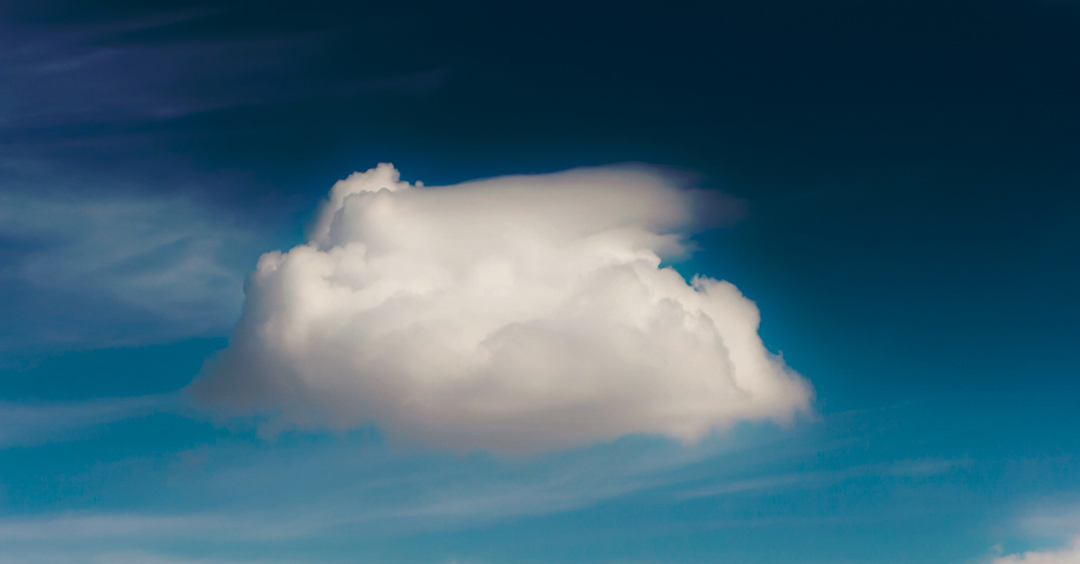 It wasn't part of the day that I had planned, but it was an invitation I couldn't refuse. A friend asked me on the spur of the moment if I'd go to lunch with him. He was paying. "Yep, can do!" What I didn't know was that my friend was taking me to a private club where he was a member. We're talking like upscale dining here. I was wearing a dress shirt and slacks which made me among the best-dressed at McDonald's. But apparently it left me sadly underdressed for this private club. The host gently informed me that a suit coat or sport jacket was required for entrance. As I was about to give my friend my takeout order, the host reached into a closet and produced a sport coat. He said, "Just wear this." I did. It was a great place. It was a great lunch. And did I mention he paid? Oh, yeah, right. 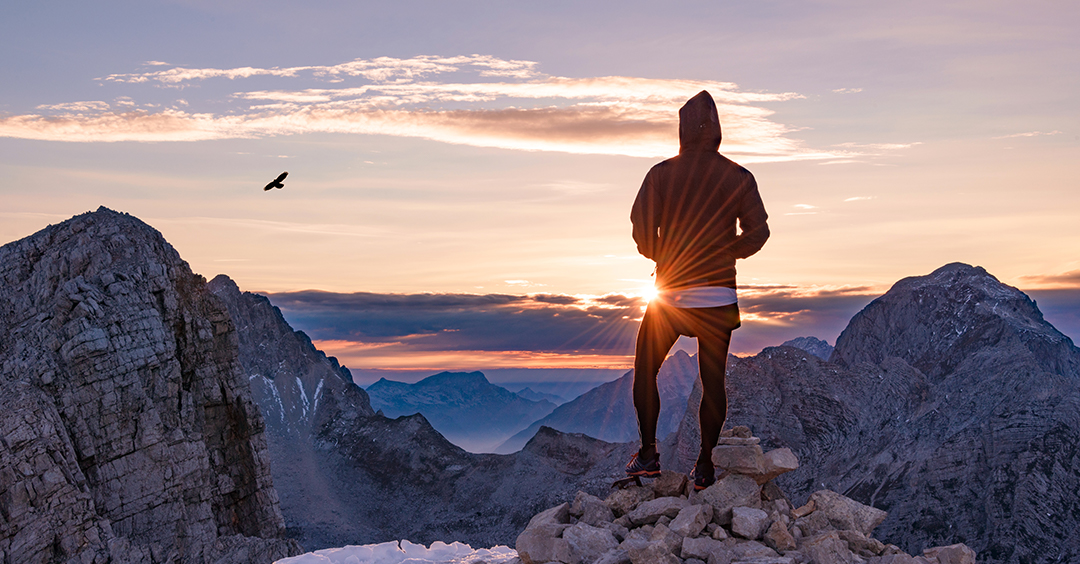 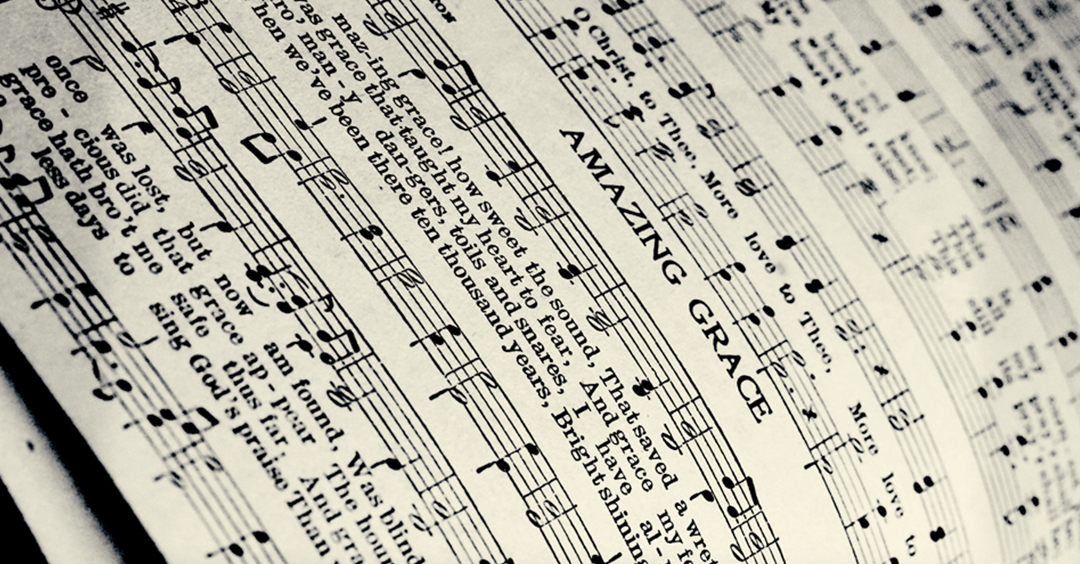 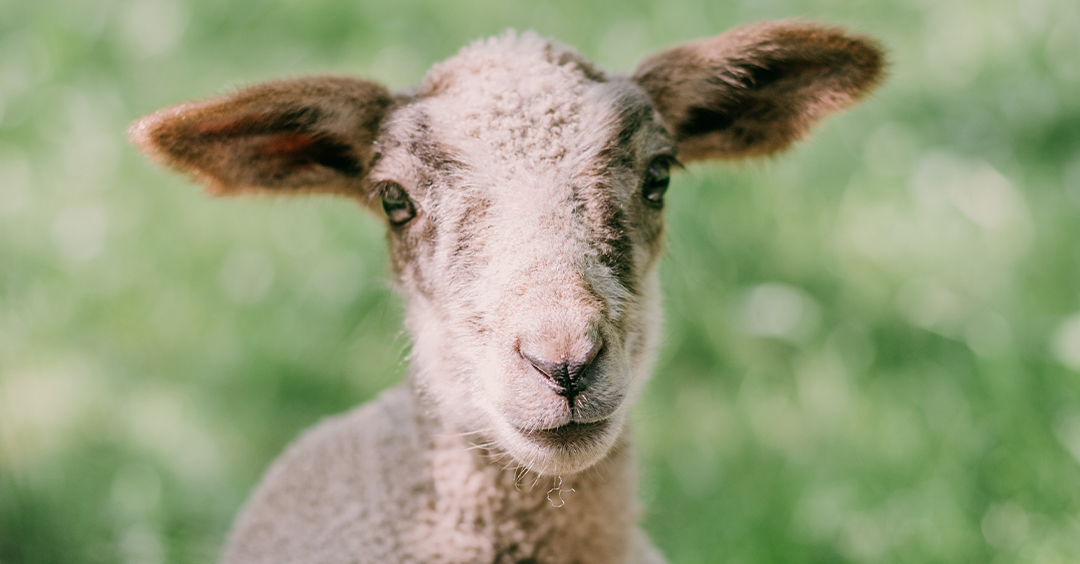 There's this picture that hangs on the wall in our living room. It has meant a lot to me in recent years. Just like an identical picture did was I was four years old. That's when my baby brother died suddenly. My grieving dad, who was not a churchgoer, decided he should take his surviving son to church somewhere. 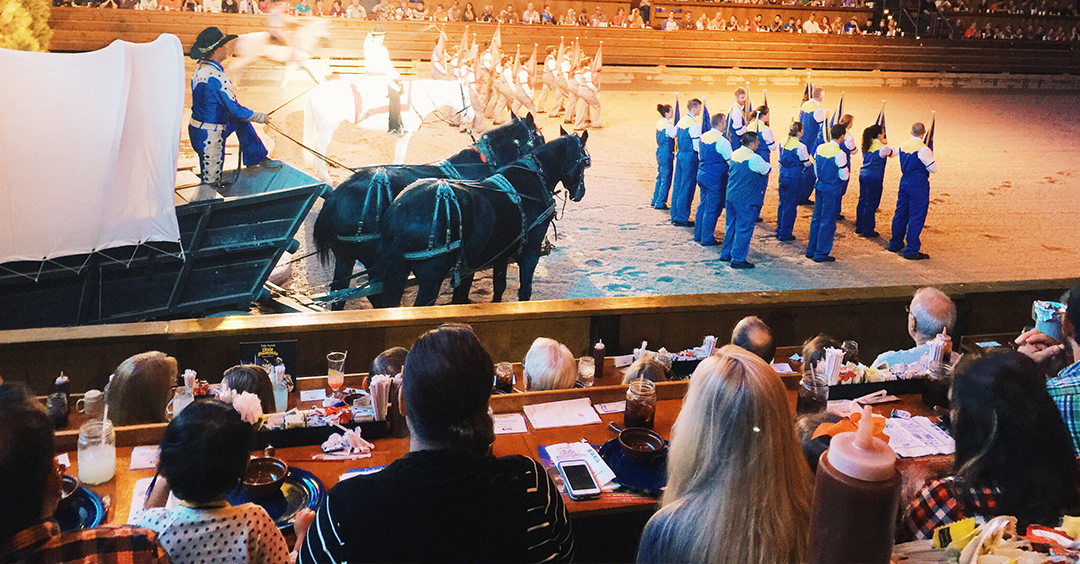 Our kids gave it to my wife and me as a gift, and we had a great night together with dinner and a show. The show is in the same place as the dinner; there's this large, indoor arena with long tables that encircle the show floor down below. During and after dinner, we watched an impressive show of trick horse riding, dramatic spectacle, and rodeo style events. There's one part of the show I'm not going to forget. A rider actually stands atop two horses, one foot on each horse. They begin to gallop around the arena with the lights down, except for the torches in the middle and a giant ring of fire. Amazingly, the rider and his two horses leaped through that ring of fire together! I'll tell you, the emcee called it "a demonstration of three-way trust." Yeah, I guess! 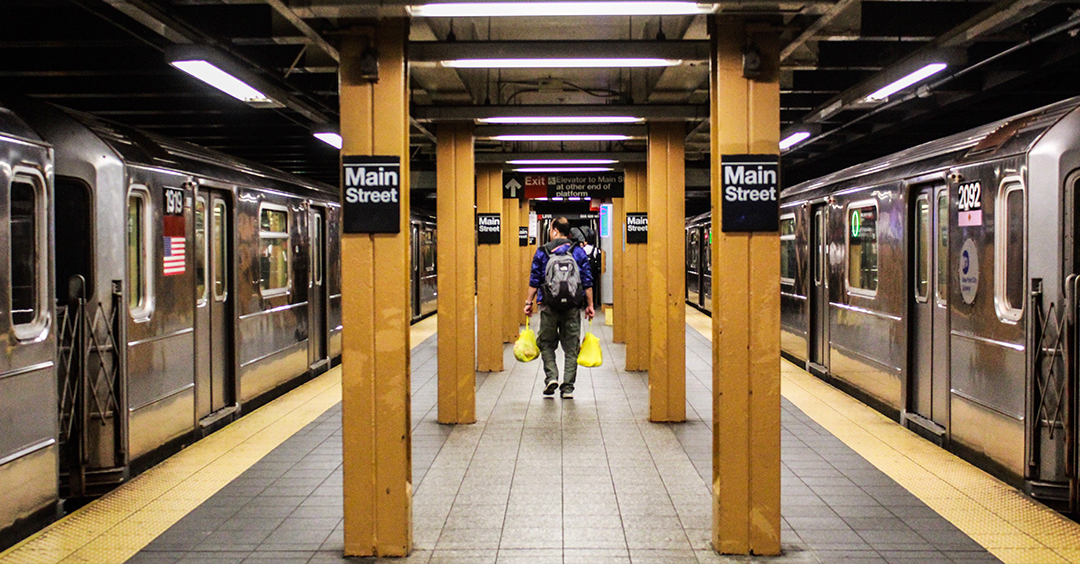 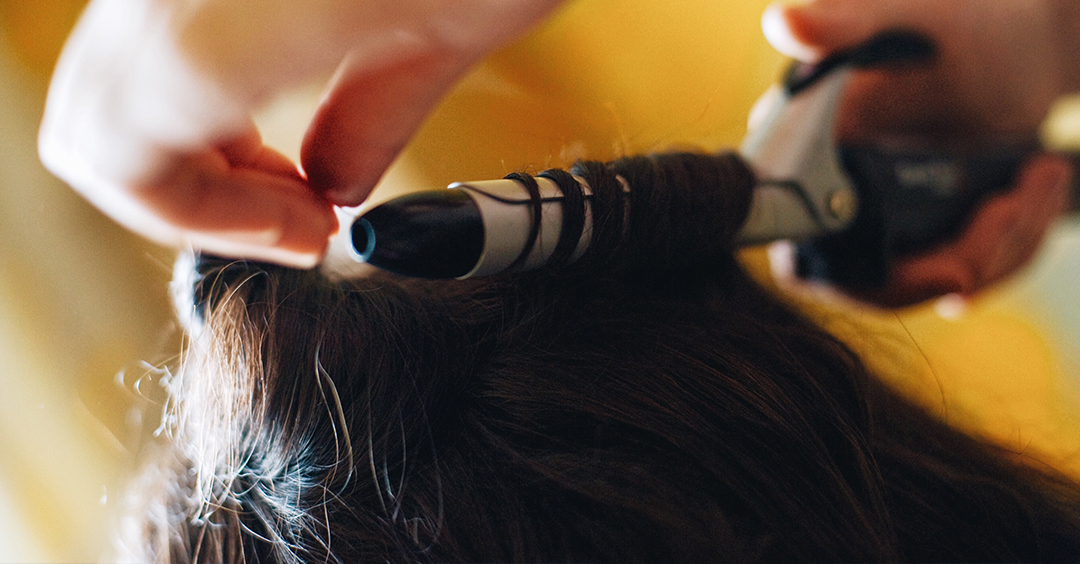 I thought I was going to gag on the smell. I was a little guy, my mother used to drag me with her to the beauty parlor where she got her hair done. I'm not sure what chemicals they used back then, but I obviously must have done something horrendous for my mother to subject her precious little boy to nasal torture. And I wasn't sure what was going on when they put this hood-like machine on my mother's head. For all I knew, it was some kind of mechanical brain-sucker. I didn't know what was going on. Well, Mom used to come away with what they called a "permanent." Now, today, the chemicals don't reek like they did back then, and they've abbreviated the name of all that curly hair to "perm" - short for permanent, which they're not. They weren't when it stunk getting it done; they're not today when the process is much nicer. Let's get real here, perms should be called temps. They don't last. 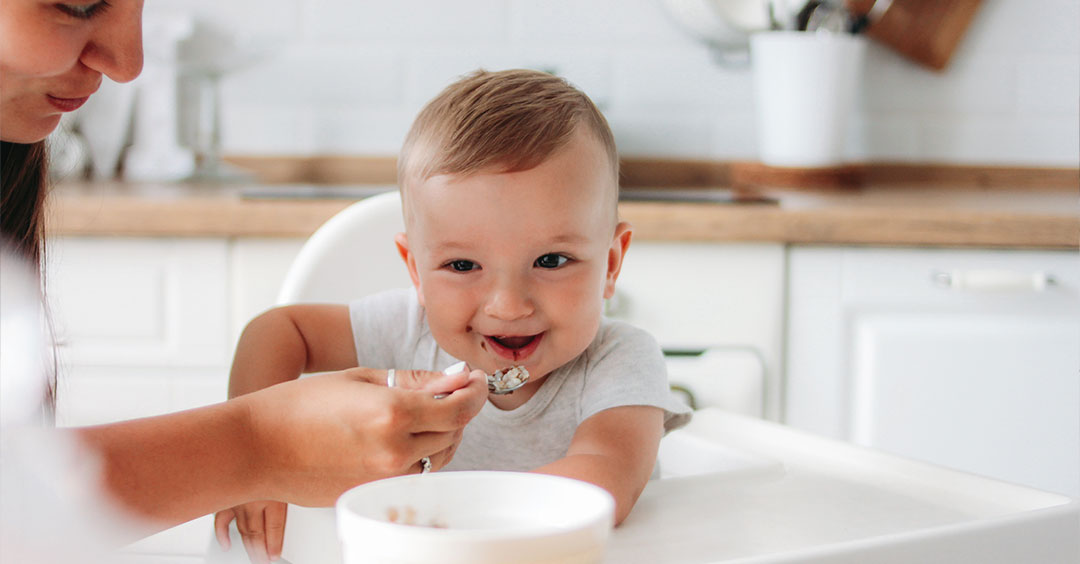 Our grandson was on a very limited diet - just mother's milk or baby formula for his first six months. But something then happened in weeks that followed. He suddenly became fascinated with what the rest of us were eating. Fascinated, as in staring at the food on our plate, the fork going down to get that food, the fork coming up to put that food in our mouth, and our mouth as it was chewing that food. Then repeat the exercise as the fork goes down for another bite. You could tell by the longing look in his eyes, he wasn't content with that milk or formula anymore. No, he wanted some of that good stuff. If he could have talked, I think he might have said, "Hey! I've been made for more than what I've been getting!" 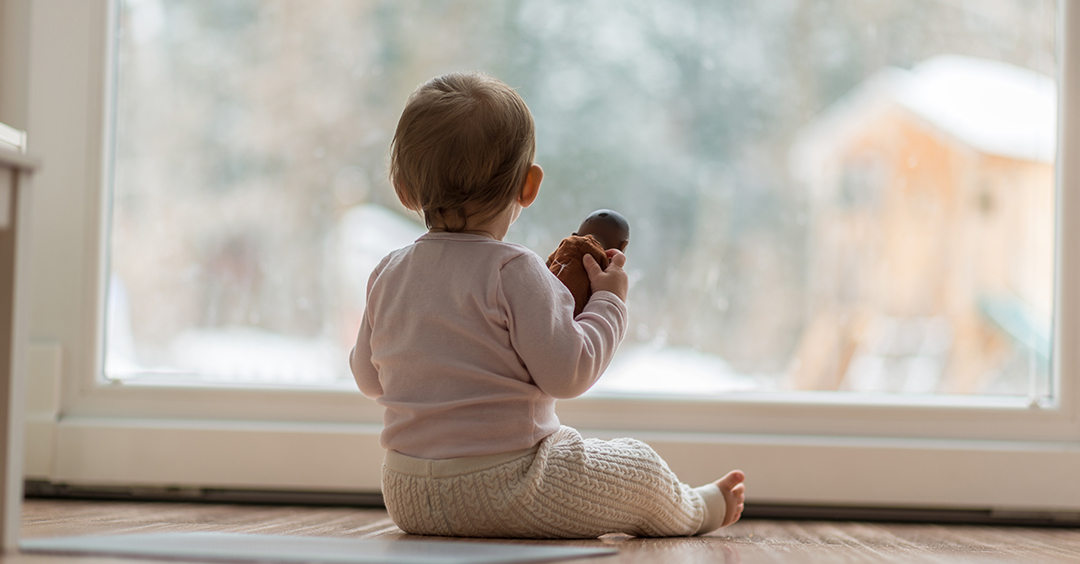 She was only days old when she was abandoned by her parents. The lady who found her took her to an orphanage where she spent the first year of her life. It was a caring place, but of necessity, it was unheated. So she was too bundled up most of the time to fully develop her motor skills, and she was one of some twenty infants in tiny cribs in a small room. She got to play sometimes in their playroom, but it was pretty small, too. Small is the word, I guess, that would really describe her whole world. Then one day a couple from America came and her caregiver placed her in their arms. That day, she had her first ever ride in a motorized vehicle and her first view of the world beyond the orphanage. Since then, there's not a day that goes by that she doesn't have some new experiences that just keep blowing the walls off her world. She's not an orphan anymore. She's home! 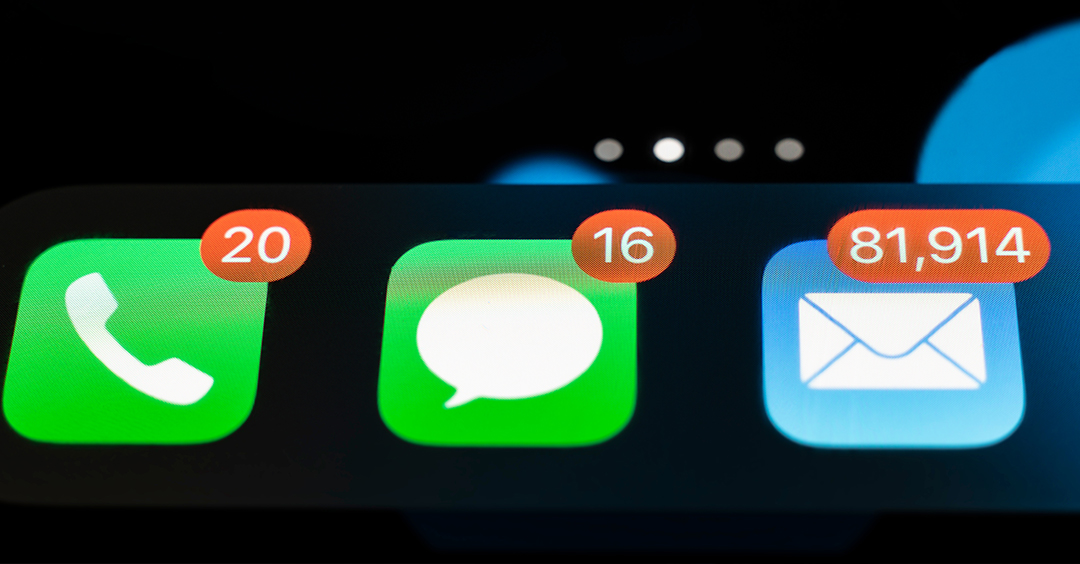 So many times, the latest technology becomes a great blessing and a great curse. For example, are cell phones a blessing or a curse? Yes. It's great that I can reach anyone or they can reach me basically anytime or anywhere. And it's terrible that people can reach me anytime, anywhere. How about e-mail? Fast, efficient communication from wherever you are to wherever they are. But then there's "spam" - the email equivalent of junk mail. You can wake up to dozens of new emails, including a bunch I really don't want. But there's this button on your computer that really comes in handy. It just says "delete." If you don't like what you're getting, delete. If you don't want to keep something, delete. If you write something you decide you don't want to send, delete. One key stroke and what you don't want is gone.